This stunning young lady is Alicia Aylies; according to several French sites, she could be the new girlfriend of French soccer player Kylian Mbappe, currently a forward for Paris Saint Germain as well as the France National Team.

You probably know plenty about Mbappe, therefore check out the 3 interesting facts about Ms. Aylies. 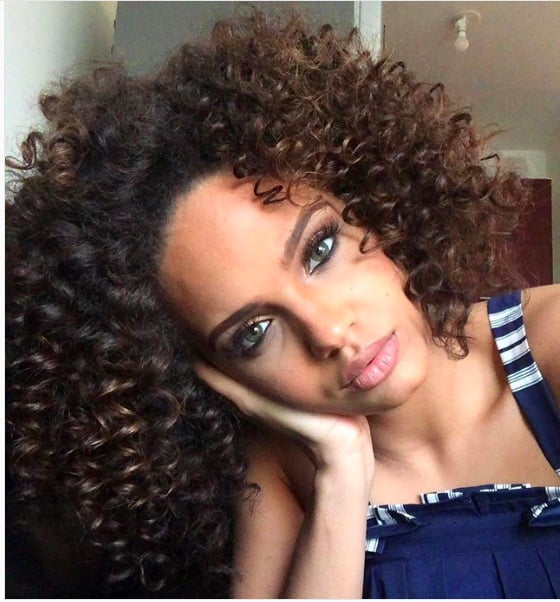 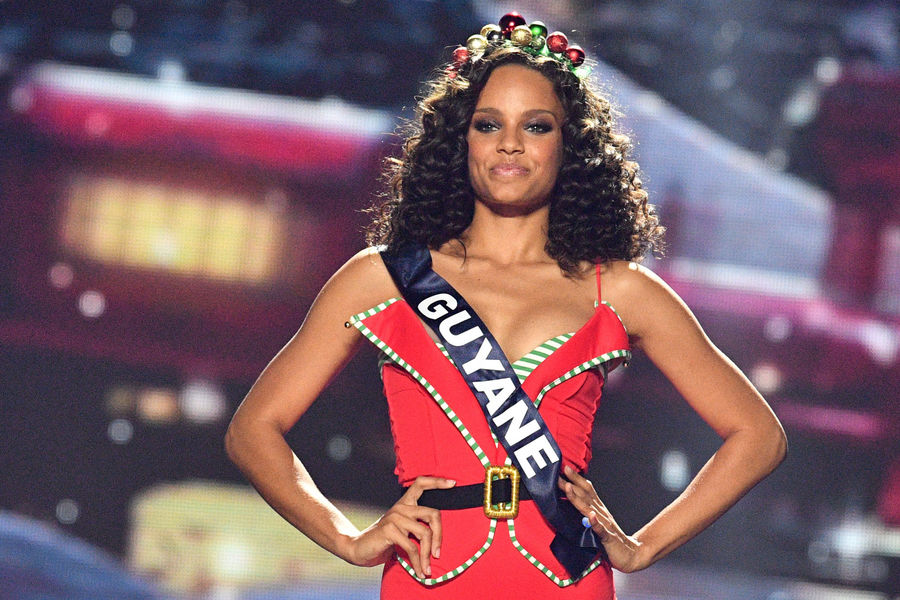 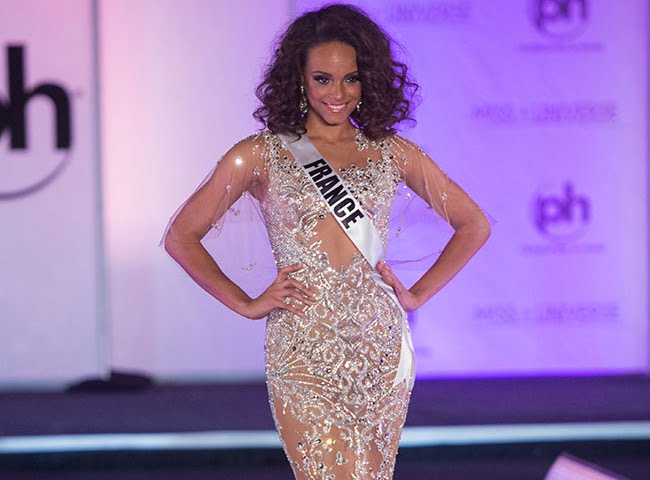