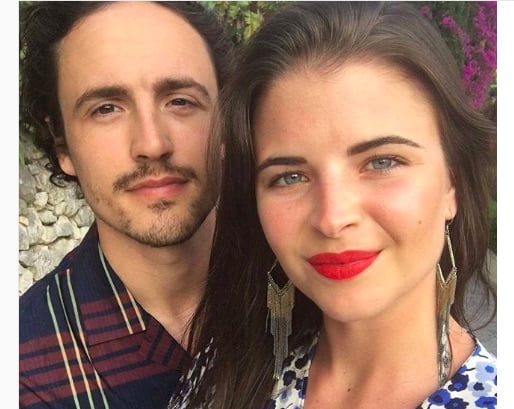 This stunning young gal is Michelle Lindemann Jensen; she is the longtime girlfriend of Thomas Delaney, the Danish 6’0″ midfielder for the German soccer team Borussia Dortmund as well as the Danish National team.

Delaney started his professional path in soccer with Copenhagen in 1993; in 2008 signed with Werder Bremen and in addition that same year made his international debut with the Denmark U-18 team.

Thomas agreed to a four-year contract with Borussia Dortmund on June 7, 2018. 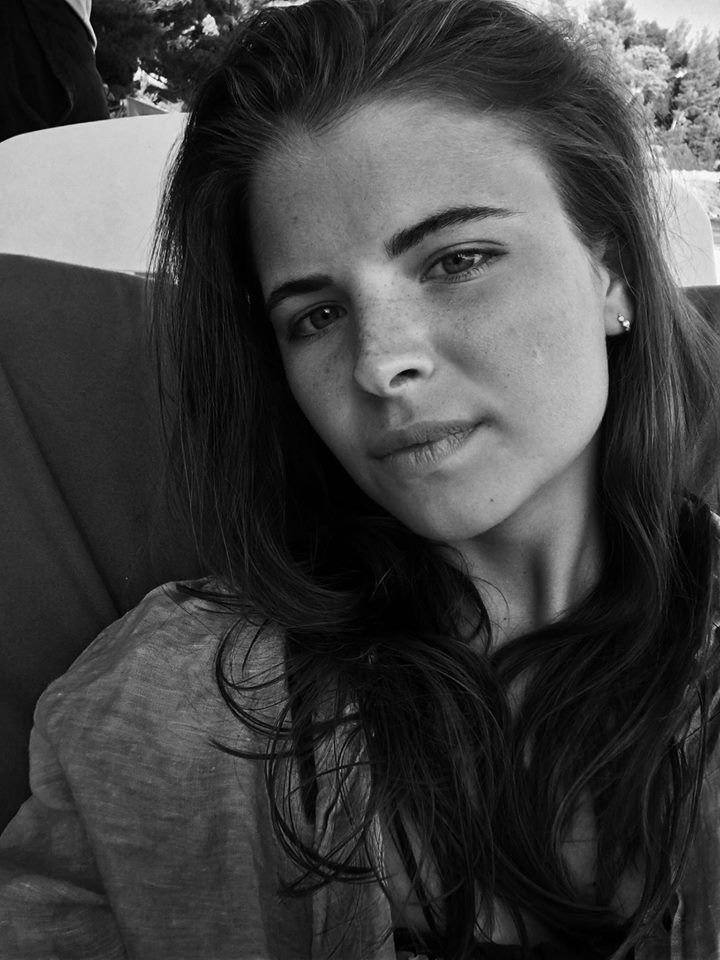 Delaney’s girlfriend Michelle comes from a soccer family; her father Henrik Jensen played with Brondby IF and the Danish National Team from 1975 to 1982. 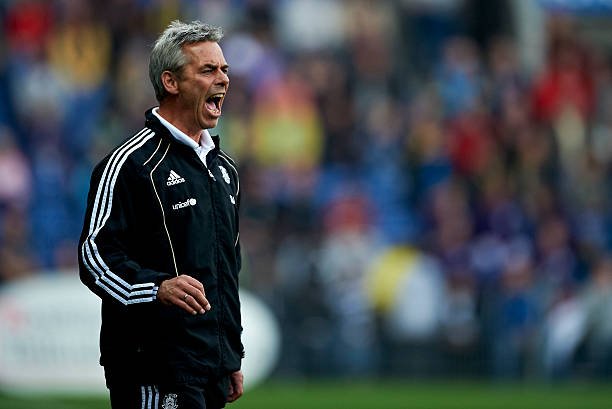 After his retirement, he coached his former team and other Danish teams such as AC Horsens, Akademisk Boldklub, Koge Boldklub and BK Frem. 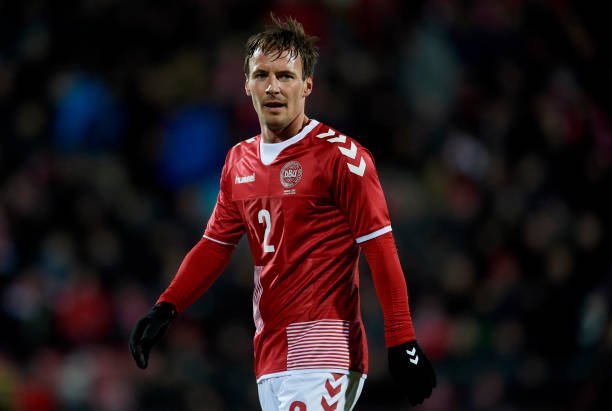 Her brother Mike Jensen is the 5’10” midfielder for the Norwegian soccer club Rosenborg. Michelle’s beautiful mum Eliza Lindermann Jensen has been a business manger at Danske Bank since 1979. 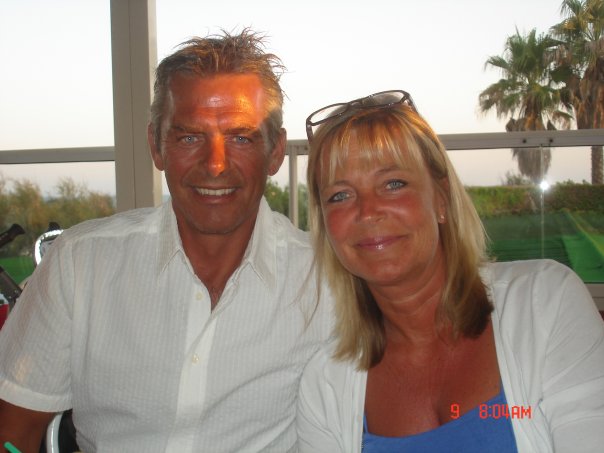 Thomas and Michelle have been dating for over five years, she works for Umweltdk. 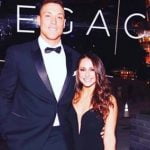 Mauricio Zingano Cat Zingano is the female MMA fighter from  Broomfield, Colorado who became the … END_OF_DOCUMENT_TOKEN_TO_BE_REPLACED 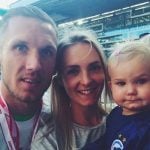