Meet Alicia Verrando; this stunning Wag is the lovely girlfriend of Portuguese soccer player Bernardo Silva. Her beau is a midfielder for Manchester City. In addition to playing for the Ligue 1 Club, Silva represents Portugal with Portugal National Soccer Team.

No doubt, you all know that Silva was born on August 10, 1994, in Lisbon, Portugal started his soccer career with Benfica B, subsequently joined the senior team in 2013. Eventually, Monaco on August 7, 2014.

With that noted, shall we introduce you to his gorgeous lady? 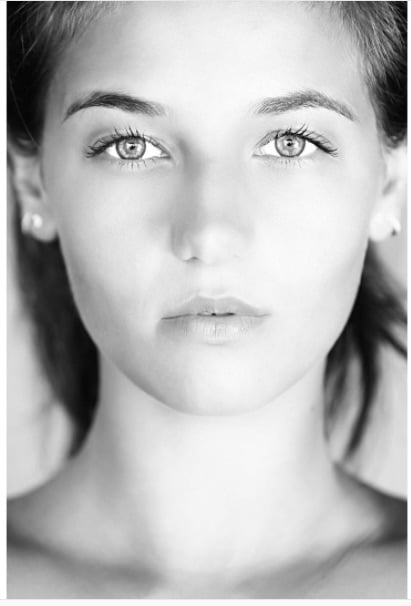 For this reason, we think that the first thing you need to know is that 23-year-old Alicia Verrando from Monte Carlo, Monaco,  is strangely enough half French half Portuguese. Second is that Alicia started dating the 5’8” midfielder in 2016. Ms. Verrando graduated from California State University- Fullerton with a Bachelor’s degree in international business in 2015.

Furthermore, in 2016 with a bachelor’s degree in business administration and management from SKEMA Business School in Sophia-Antipolis.

Alicia was an intern marketing assistant for AS Monaco in 2016; nowadays, she continues to work at AS Monaco, but as a Mission Officer – Commercial Service. 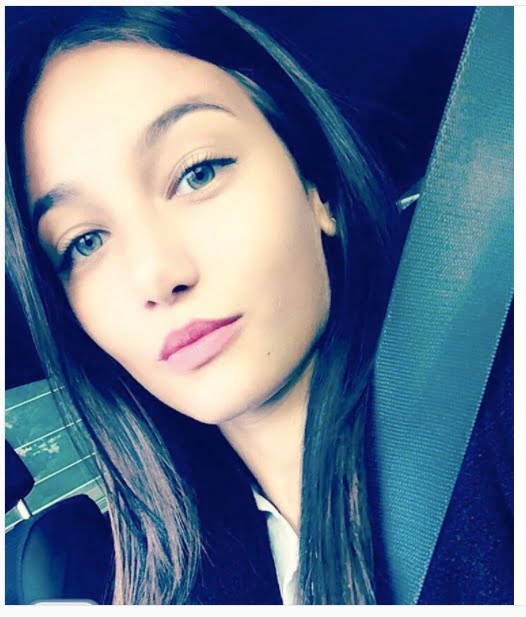 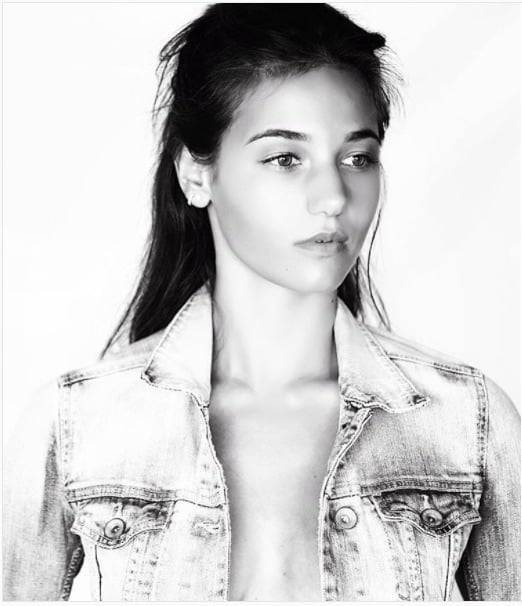