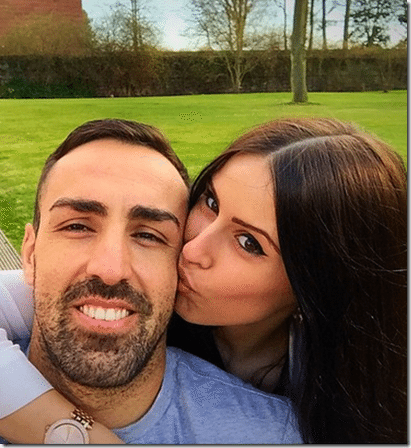 Meet pretty Amy Jaine the girlfriend of 29-year-old Liverpool defender, Jose Enrique. Her Spanish footballer boyfriend has found regular first-team football difficult to come by recently, so apparently he and his gal decided to take advantage of his day off, with a well deserved visit to the Hale Country Club and Spa in Altrincham. 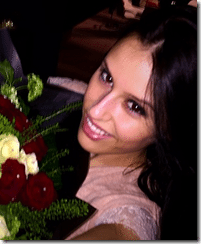 Amy is his long time girlfriend and she keeps her followers updated posting what she and her man are up to. The brunette clearly had a great time with Enrique and tweeted 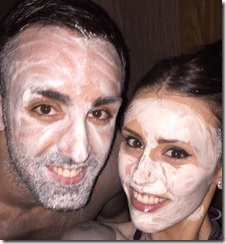 In 2011 her man made the move from Newcastle United and was signed to Liverpool  in a £6 million contract. He has since made 96 appearances for The Reds and scored two goals. 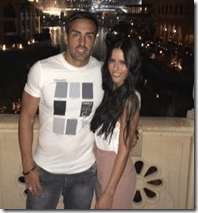 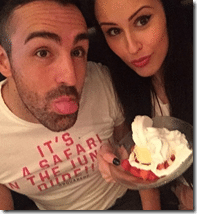 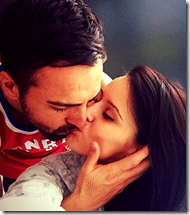 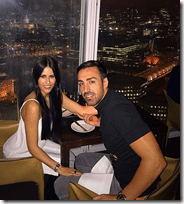 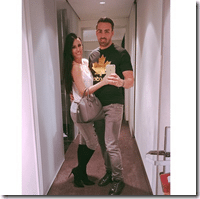 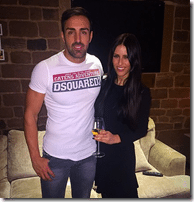 Amy who has a great figure and already refers to Jose as her husband, has over 6K followers on Instagram; the couple enjoy dining together, biking and hanging out with friends and family. The long black haired has a versatile style and she often shows off her taste from her wardrobe. 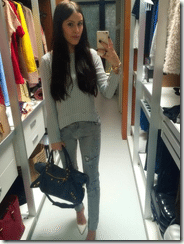 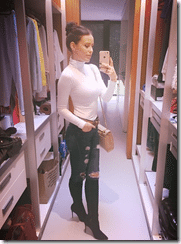 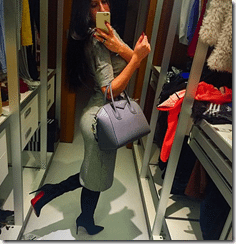 Amy’s guy needs to head back to training with the first team tomorrow.