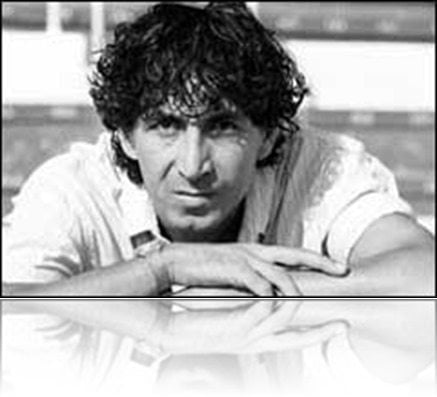 If you are a soccer fan, you know who is Jorge El Magico Gonzalez, a former soccer player from El Salvador, who has been called one of the greatest players of his time by fellow players like Diego Maradona. El Magico could have been a giant but for some reason he was not interested, nevertheless the nine years he played in Spain were enough for the world to know who was the young Salvadorian who they nicknamed Magico ( Magician) it is because of that that today we are going to find out about his wife Ana Ruano, mother of his son, among other interesting things about this legendary soccer player. 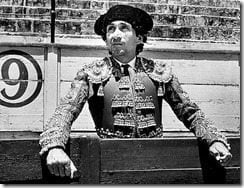 55-year-old Jorge Alberto Gonzalez Barrillas was born in San Salvador, El Salvador to Oscar Gonzalez, the former soccer coach for the soccer team called “Atletico Luz” and Victoria Barrilas. Jorge is the youngest of seven brothers and one sister.  His oldest brother Mauricio known as El Pachin, was a midfielder with  El Salvador National Team, he also played with Atletico Marte and the Guatemalan soccer team Xelajú MC. 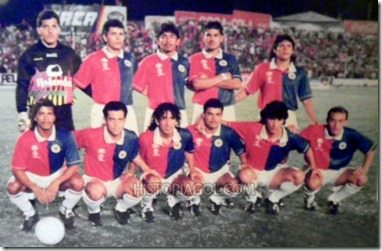 Jorge and his brothers were introduced to the sport by their father, in 1975 at the age of 18 Jorge joined the soccer  team ANTEL, the following year he joined Independiente Nacional and left the following season to join FAS in 1977 for 60.000 colones. 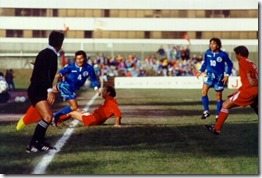 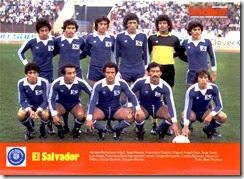 In 1982 he represented El Salvador at the FIFA World Cup in Spain in 1982, where several Spanish teams such as Atletico de Madrid, Cadiz came up with offers for Gonzalez, Jorge decided to sign a deal with Cadiz and made his debut on September 5, 1982 against Real Murcia. 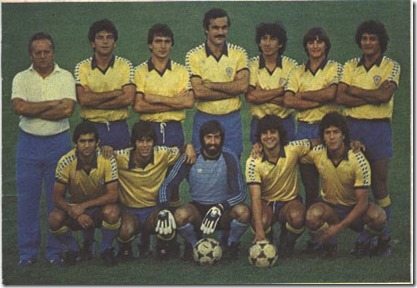 He gained the love, admiration of  fans in Cadiz very fast, but his  behavior wasn’t the one of a professional soccer player, he liked to party all night and sleep all day and not alone, he once said he liked to sleep with different women each night, missing his trainings and even matches.

On his first season with Cadiz he played in 33 matches,  scored 15 goals, more teams showed interest in Jorge the following year, he received offers from Paris Saint Germaine, Fiorentina, and Sampdoia, but decided to remained with Cadiz, who transferred him to Real Valladolid under the wing of coach Benito Joanet, who knowing of Jorge’s lifestyle outside the field, watched him closely and kept him away bars, night clubs and women.

Jorge didn’t like the way his life was controlled and returned to Cadiz a year later. He left Cadiz on June 6, 1992 . He re-joined  FAS in El Salvador where he played until his retirement in 1999. Back home he was named Hijo Meritisimo De El Salvador in 2003, that same year the Flor Blanca Stadium  was renamed after him. On April 23, 2013 he was inducted into the Soccer Hall Of Fame in Pachuca, Mexico. 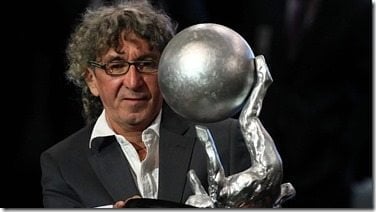 Jorge got married to Ana Maria Ruano, aka Ana de Gonzalez, she is the daughter of the late Salvadorian soccer player Alfredo Ruano. Ana who dated Jorge for a couple of years before their wedding recalled reading an interview a local paper did to Jorge and when they asked him about his girlfriend, he told them he didn’t have any.

Ana confronted Jorge who simply asked her So, now you want to be my girlfriend? in the months that follow Ana found out she was pregnant, They got married on November 30, 1980 at San Salvador’s City Hall.

It is unclear if Jorge and Ana are still together or eventually divorced, besides his son Rodrigo Gonzalez he fathered three more children, Jorge Werner with Maria Jose one of the two women he had a child with while he play in Spain, and Ingrid also born in Spain like her brother Jorge is 34. 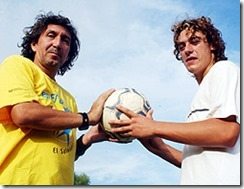 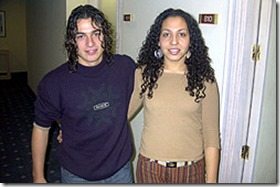 Jorge Werner was arrested in 2006, for possession of drugs, in  2009  he was involved in a fight at a bar where he threw a glass into a man’s face, he was sentenced to four years in jail for  possession and two for the fight at the bar. Maya, 21, is the Jorge’s second daughter, she lives in L.A. 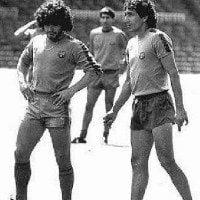 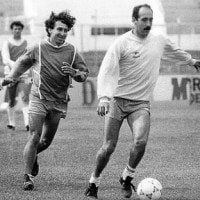 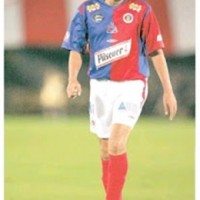 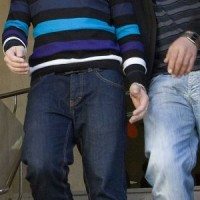 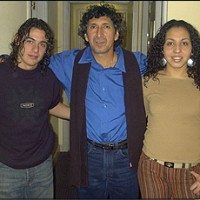 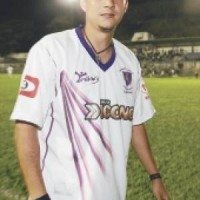