Meet Cody Press & Stacy Press! They are the wonderful and amazing parents of American soccer player Christen Press. Their daughter is the 5’7″ forward player with the Utah Royals FC and the USA National Team.

Prior to all of that, Christen played college soccer with the Stanford Cardinals at Standford University.

Former tennis player Stacy is one of the children born to the late Leonella Lombard Mischeaux and the late Louis Mischeaux. She was born Stacy Mischeaux on April 17, 1960. 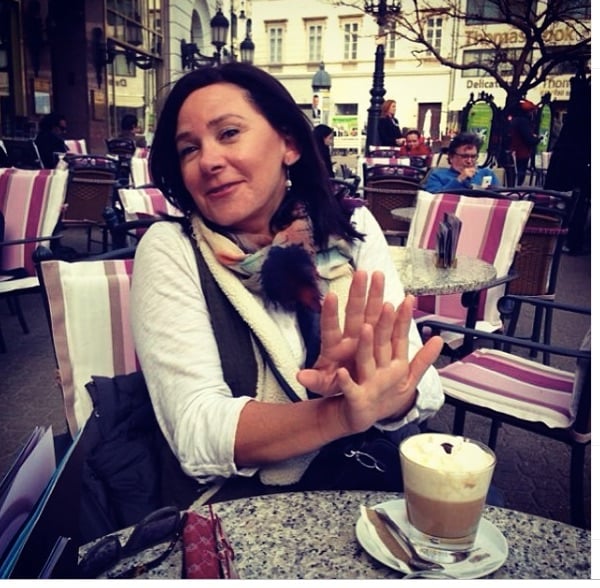 Tyler now Tyler Sutherland (after she married her husband William) is an attorney and Legal Aid for the Puente Learning Center. She graduated from Harvard College in 2009 and in 2012 from Georgetown University Law Center; before joining Puente, Tyler was an Equal Justice Works AmeriCorps Legal Fellow in LAFLA’s Veterans’ Justice Center. 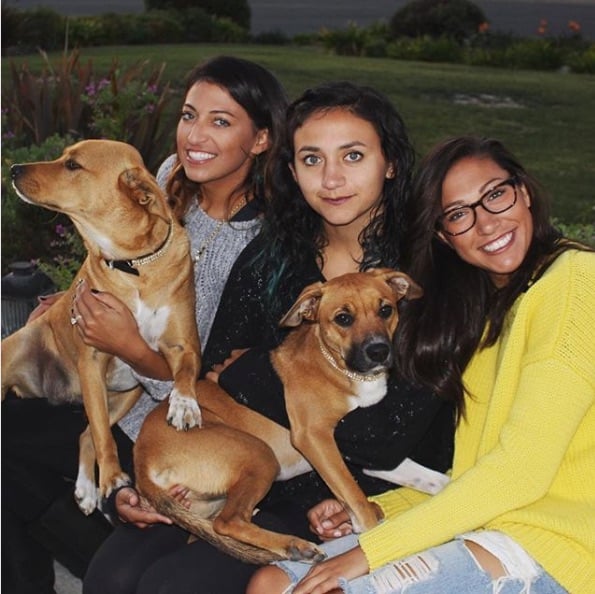 Channing played soccer at Villanova (B.A, Environmental Studies) and received her Master’s degree in early childhood education and teaching in 2018; she is a meditation teacher and founder at Piece of Peace Meditation, before that she was a teacher at Teacher for America and an education specialist for the Pennsylvania Resource Council. 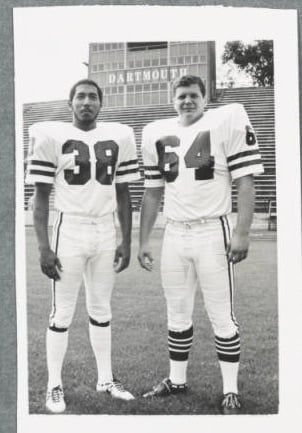 For his part, Mr. Press born Harry Cody Press on November 28, 1957; he played football (safety) while attending at Dartmouth from where he graduated in 1980 with a B.A in Economics. In addition to that, he holds a Master of Business Administration in Finance from the University of Pennsylvania- The Wharton School.

Christen’s dad is a director at the Bank of America; he previously was the Managing Director at Loop Capital Markets, J.P Morgan, Citi, and Merrill Lynch. 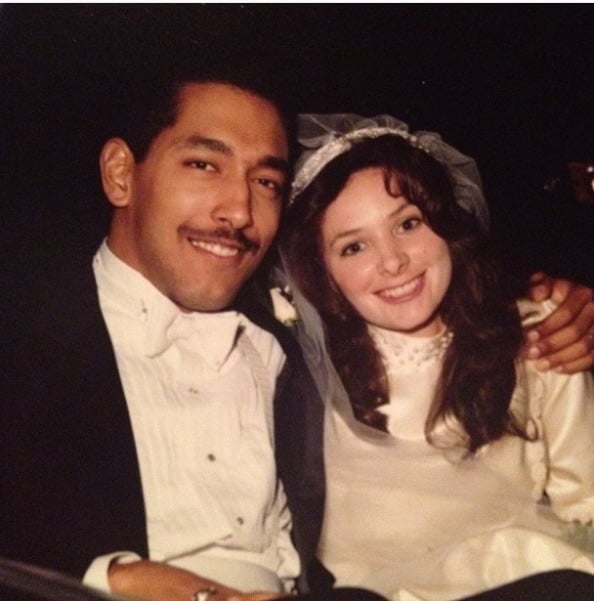 Cody and Stacy Press tied the knot on December 31, 1982, in Santa Clara, California. 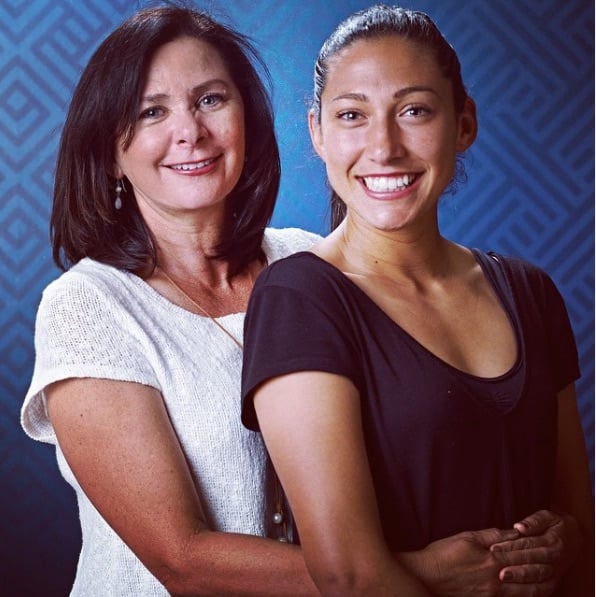 Christen’s beloved mother Stacy passed away at the age of 58, on April 17, 2019; Christen said she thought of her mom when she played against London at the FIFA World Cup in France.

“I was thinking of my mom,” said Press. “My whole career I played for my mom.”