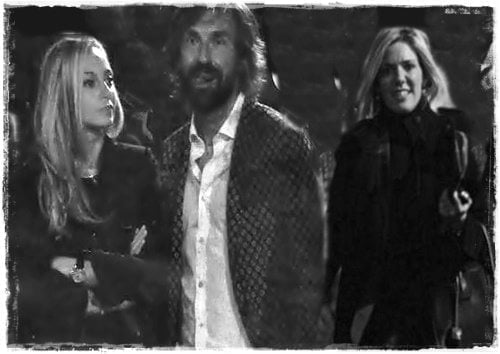 Italian soccer player Andrea Pirlo found himself caught bet ween two beautiful women, Deborah Roversi, mother of his two children, now ex wife and Valentina Baldini, his new girlfriend and the woman with whom he was having an affair while still living with Roversi. 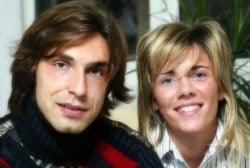 Deborah Roversi Pirlo is married to one of the greatest Italian football players. Andrea Pirlo plays for Turin’s Juventus and has helped take them to win Italy’s Sucdetto. 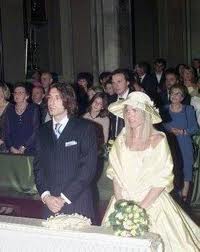 Pirlo and Deborah married in 2001. This beautiful couple has two children, Niccolo born in 2003, and daughter Angela born in 2006. They love spending free moments relaxing at the beach. This year they were seen at Ibiza playing in the warm waves and just enjoying themselves.

Although it may be unlikely, there is a possibility that Andrea may be moving his family to another location. His contract with Juventus is nearing it’s end, and there are a few British teams who would like to sign him on. But of course the Turin team owners have the last word. 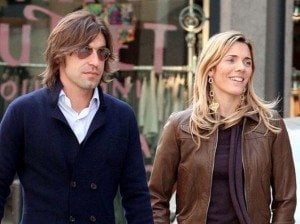 Pirolo says that he will stay where he is if he gets to play, and not sit on the bench. Deborah might not like the weather in England after Italy’s warmer climate, but if necessary, I’m sure she’s ready to pack up and make the move. 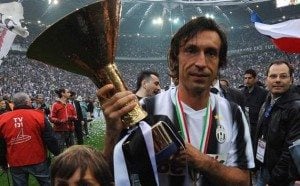 Let’s hope that Juventus doesn’t make the wrong call. If they do, they might live to regret it just like Milan does to this day. What really was a wrong call was what Pirlo might have done with some young woman named Valentina Baldini, 35, whom has been blamed as the cause of Deborah and Pirlo’s divorce. 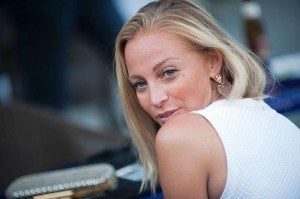 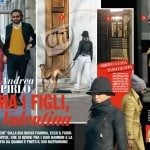 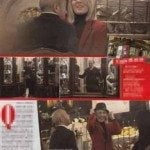 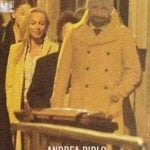 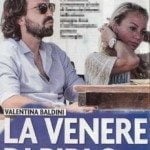 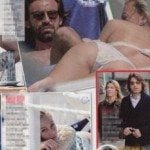 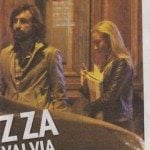 Pin
After Pirlo and Deborah Roversi divorce early this year, Valentina and Andrea didn’t care about curious eyes watching then kissing in public, the first kiss perhaps was  immortalized in photos published by Chi Magazine. 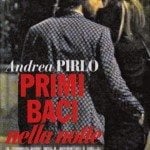 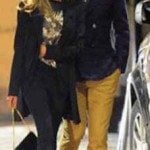 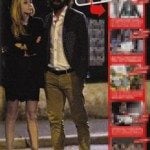 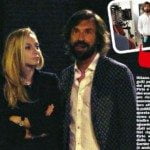 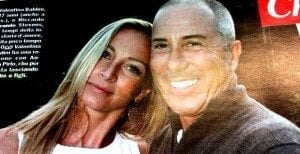 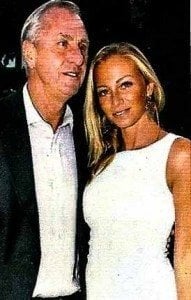 Ironically Grande Stevens who said he had no hard feelings about Baldini, his girlfriend for ten years, was spotted with Pirlo’s ex Deborah Roversi. 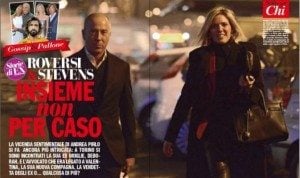 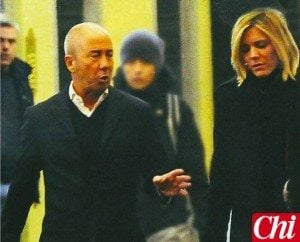 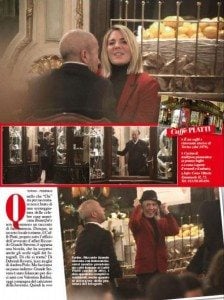