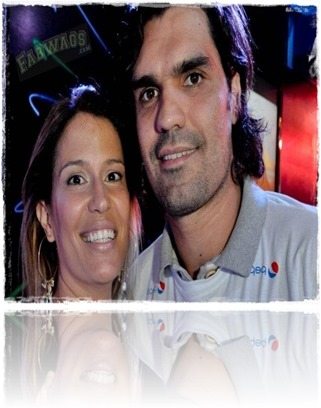 A tragic news hit the world of sports, especially soccer. The retired Brazilian striker Fernandao  was killed in a helicopter crash in Brazil. He  is survived by his children and wife Fernanda Costa. 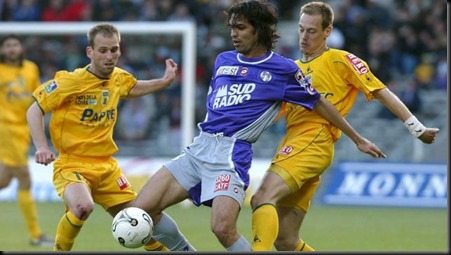 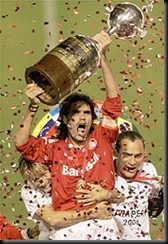 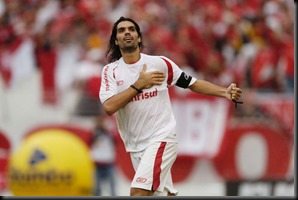 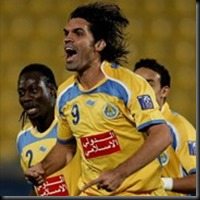 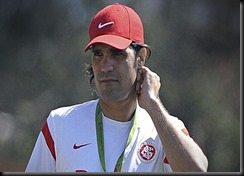 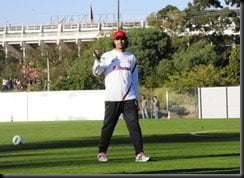 Fernandao was married to his beloved wife Fernanda Costa, together they  have two beautiful twin children Eloa and Enzo. He was killed in a helicopter (Helibrás HB-350BA Squirrel , prefix PT-YJJ)crash on June 7, 2014 in Aruanã with five people identified as Pete Souza Leme (Alderman Palmeiras de Goiás), Anthony of Padua, Lindomar Mendes Vieira (employee of the farm) and the pilot, identified as Milton Ananias. Fernandao  was taken to the city hospital, but died shortly after. 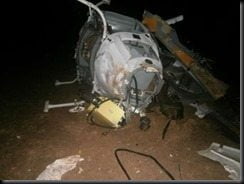 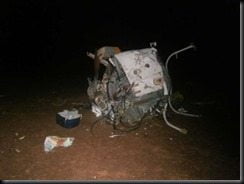 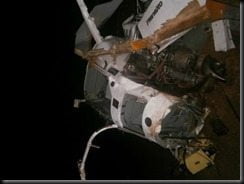 Our thoughts and prayers go out to Fernandão’s family and friends, especially to his  children and wife Fernanda throught this terrible and sad time.