Meet Karla Mora; this beautiful model is the lovely wife of Mexican soccer player Guillermo Memo Ochoa, the goalkeeper with the National team and the former goalie with Ajaccio of France.

Guillermo Ochoa mostly knew just as Memo Ochoa has been a player with Mexico’s team America for most of his professional career. In 2011, he signed a three-year contract with Ajaccio of France; Ochoa left the French team this year and is today a free agent.

However we suspect he won’t be for long; his amazing performance against Brazil earned praise from many fans around the world, including Brazilian coach Luiz Felipe Scolari. 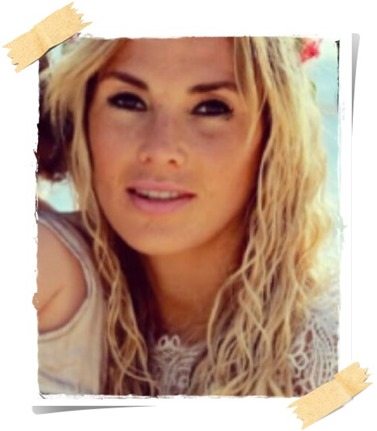 In August 2012, Tv Notas Magazine reported Karla, 30,  was three months pregnant. At first, it was speculated the whole preggo news was a rumor. 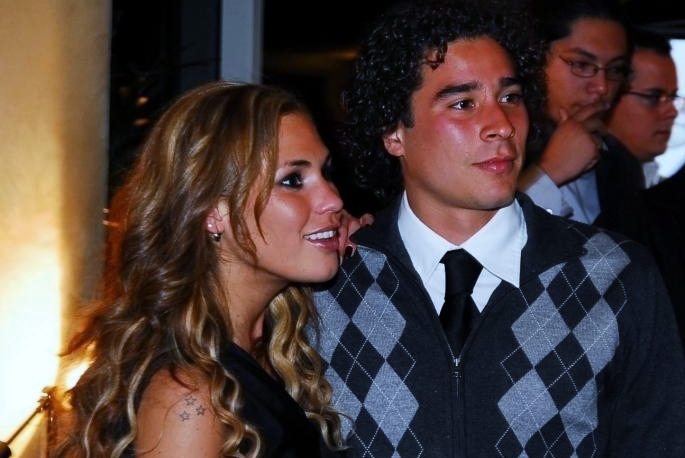 But Ochoa confirmed it later on by announcing he would not be playing in the match between Mexico and Jamaica on February 6, because of Karla’s due date. 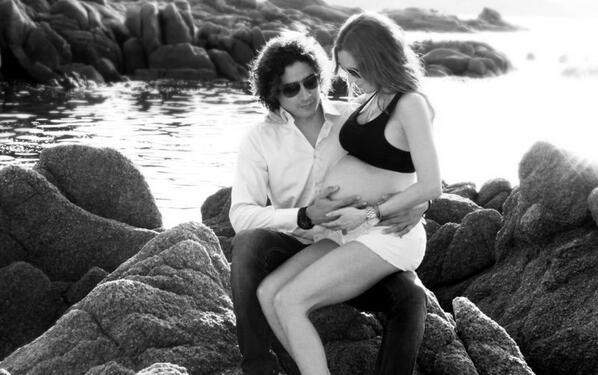 Karla gave birth to her beautiful baby daughter Luciana Ochoa Mora in France on February 8, 2013. The proud dad announced Lucciana’s birth on Twitter, her name is also on the goalie’s shoes. 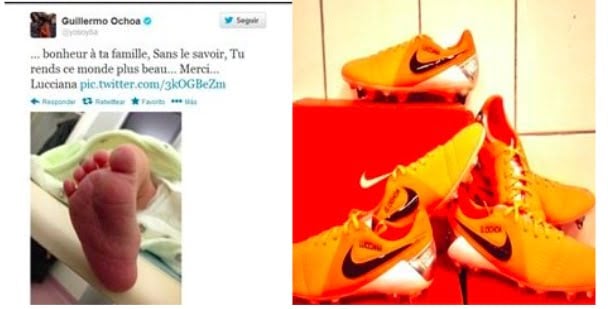 Karla and Memo welcomed their son, Guillermo was born on  April 1, 2015. You can follow Karla Mora on Twitter here