This lovely lady is Rebekah Vardy; she is the gorgeous wife of English soccer player, Jamie Vardy, the 5’10” striker for Leicester City and the English National Team.

Rebekah, formerly known as Rebekah Nicholson was born on February 17, 1982. Mrs. Vardy has two beautiful children from a  previous relationship, Jamie’s too has a child of his own, seven-year-old Ella.

Before their 2016’s wedding, and according to ESPN Jamie Vardy moved his wedding date in order to be available to play for England at Euro 2016.

Vardy told the Daily Mail, “I was due to get married bang on the start of the Euros,” “‘It was on a weekend, it’s now a midweek, which is not ideal for guests but is just one of those things.

Rebekah and Jamie finally tied the knot on May 25, 2016, at Peckforton Castle in Cheshire. Sofia, their eldest daughter walked the aisle as her flower girl 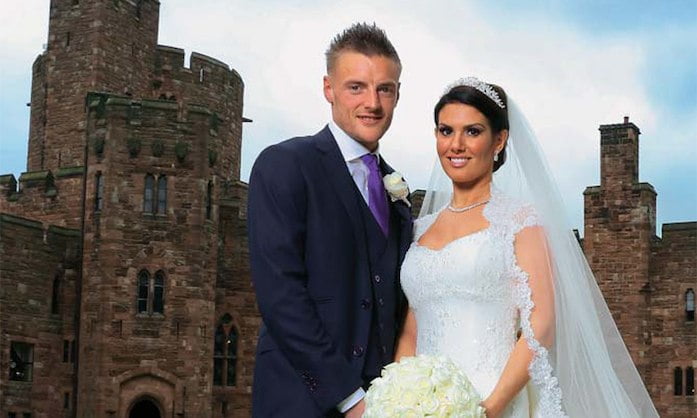 Their daughter Sofia was born in November 2014, their son Finley Jaiden in January 2017; Rebekah’s older children are Megan 12, and son Taylor, 7. 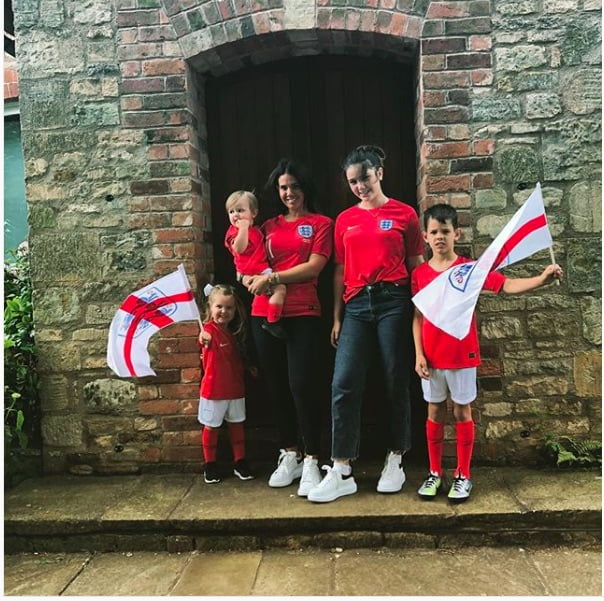 In 2017, Rebekah competed on I’m A Celebrity..Get Me Out Of Here in Australia, she was the third contested to be eliminated. 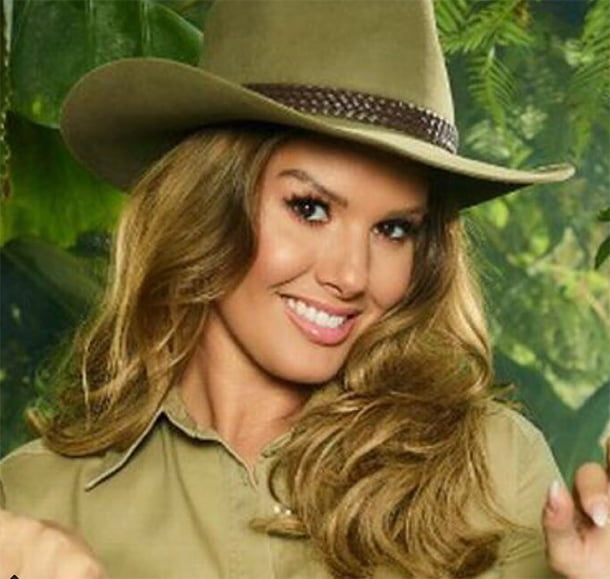 “I’ve had the most amazing time – but I’m so glad Sofia  to get out of there! It was an amazing experience and something I will never, ever forget.”