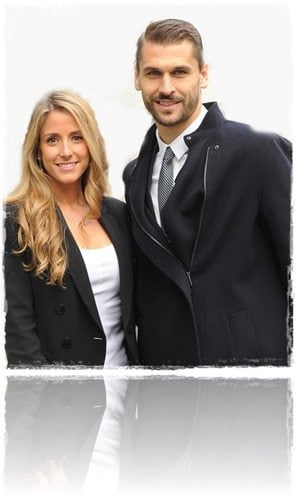 Meet Maria Lorente, this Fab Soccer Wag is the beautiful girlfriend of Fernando Llorente, the Spanish soccer player who is currently a striker with Juventus. Would you like to meet her? 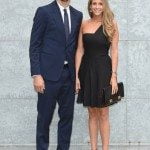 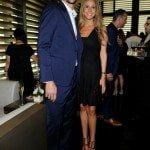 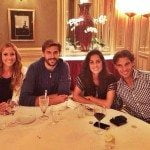 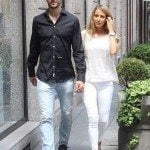 Llorente has been dating Maria Lorente since their teenage years; Maria born in San Sebastian aka Donostia in the Basque Autonomous Community, Spain the daughter of educators Severino and Pili Lorente. Her mom teaches at San Bartolome school where Maria attended. She has one older sister, Isabel.

Maria didn’t follow her folks’ path, she chose to become an endocrinologist, she is still studying and working at the Hospital Basurto. She had a tough time when Fernando signed with Juventus and found herself choosing between joining him or staying and finish her studies, at the end she stayed, finished college and joined her beloved. 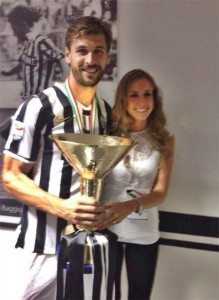 Maria and Fernando started dating in 2002, for years she managed to stay out of the public eye, although she is now well-known, Maria likes to keep to herself.