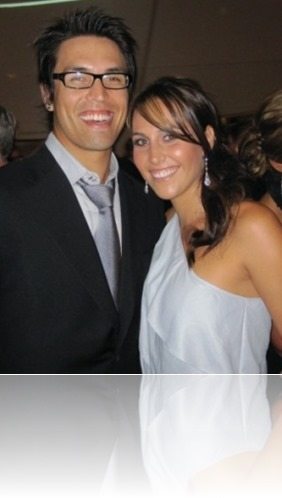 Brandon League’s wife Sasha League has been named of the hottest waives in the MLB more than once, she sure is one woman. Would you like to know more about Mrs. League?? Check her story!

League’s lovely wife Sasha League attended Mt. Carmel High School in San Diego, Cali. Sasha Lynne , 31, holds a psychology major from the University of Hawaii. They have been married since 2005. 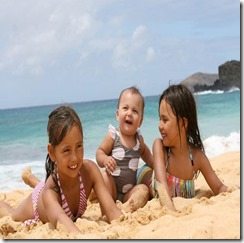 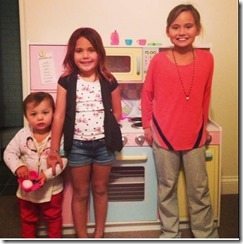