Have you met  Elena Galera? She is Sergio Busquets’ longtime girlfriend, and mother of his two beautiful children. In case you didn’t know, Busquets is the Spanish defensive midfielder for FC Barcelona. In addition to playing with Barca, Sergio is a member of the Spain National Team.

6’2″ Sergio initially joined Barcelona in 2005; prior to that, he played for Jabac Terrassa, Lleida, Barbera Andalucia and Badia. 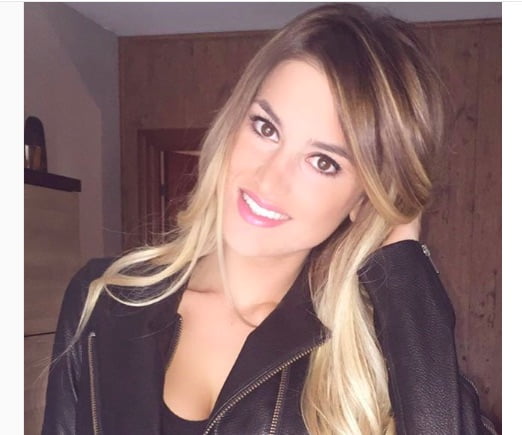 27-year-old Elena Galera and Busquets have been dating for several years; Elena gave birth to her first child, son Enzo on March 8,  2016. They announced they were expecting their second son in April.