You are here: Home / Archives for euro wives 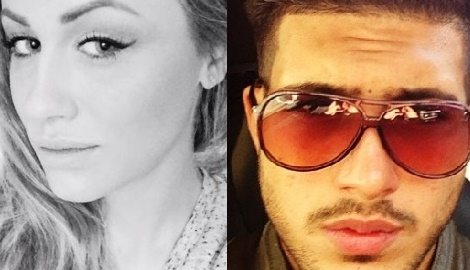 Maria Cataleya Maria Cataleya is the stunning girlfriend or freundin von Emre Can, the German midfielder player for Liverpool and the Germany National Soccer Team. Can also played with Bayern Munich, Bayer Leverkusen and Eintracht Frankfurt during youngster years. Maria Anna cataleya’s soccer stud is a versatile athlete who can play as a defensive midfielder, […] 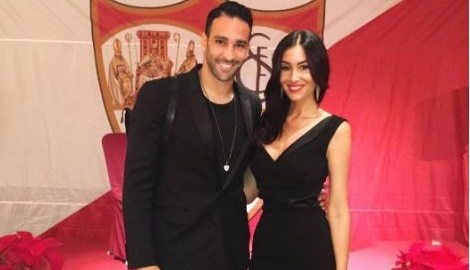 Sidonie Biemont Sidonie Biemont is the stunning model wag dating French soccer star, Adil Rami. Her 30-year-old man currently plays as a central defender for Spanish club Sevilla FC and the France national team. Adil Rami was born December 27, 1985 in France. The defender played for Lille from 2007 to 2011 and Valencia from […] 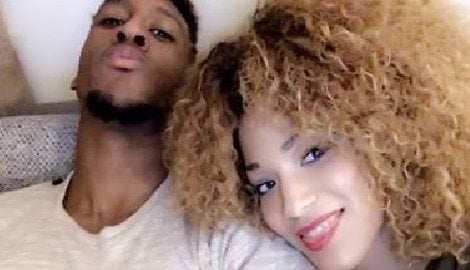 Sephora Coman Sephora Coman is the soccer wag married to French footballer Kingsley Coman. Her hubby who plays for Bayern Munich and the French national team, has been described as one of the biggest talents in European football. Sephora’s hubby was born June 13 1996 in Paris. Kingsley Coman started his youth career when he […] 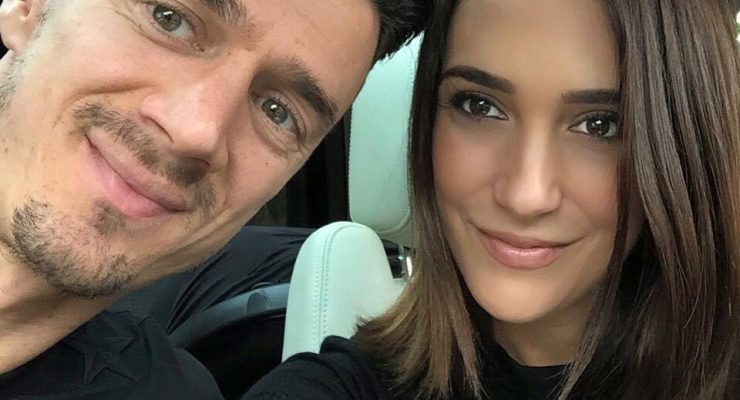 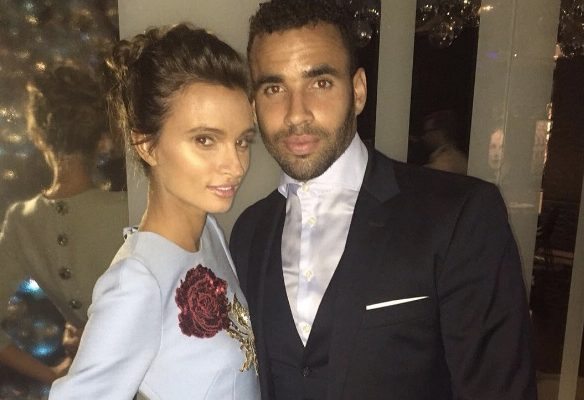 Haley Bartlett Haley Bartlett is the pretty girlfriend of Hal Robson-Kanu, the midfielder for the Wales National team, is blowing up media following his wonder goal that put Wales in front 2-1 against Belgium, Sam Vokes made the final closure 3-1 and it was music to the Wales team that had not reached the semi-finals […] 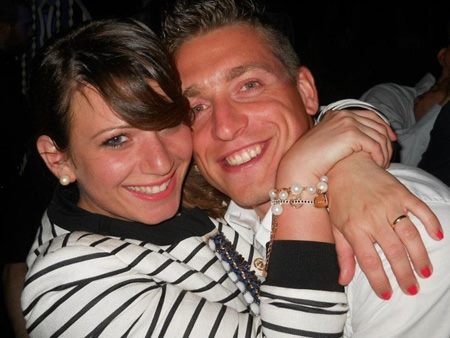 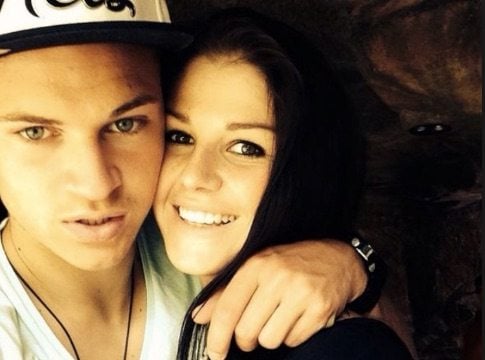 Lina Meyer Lina Meyer is the gorgeous soccer WAG dating German soccer player Joshua Kimmich, the young midfielder player for Bayern Munich, he also played with Leipzig and Stuttgart. Lina Meyer’s other half Joshua Kimmich was born February 8, 1995 in Rottweil, Germany. He started playing soccer with VfB Bosingen and then played for VfB […] 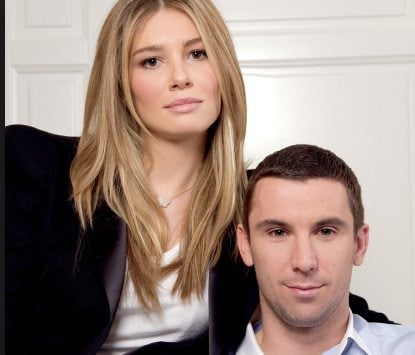