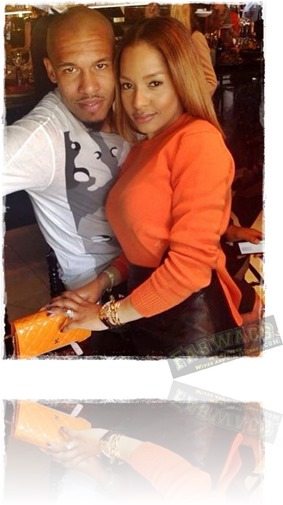 Winonah de Jong a fab and sophisticated soccer wag is the lovely wife of  Nigel de Jong, the Dutch player with  Netherlands National team and  a midfielder for the Italian Serie A team Milan.

5’8” de Jong born in Amsterdam, Netherlands started  his career with Ajax in 2002, he previously played with Ajax’s youth team in 1993. de Jong joined Hamburger SV in 2006 and Manchester City in 2009.

In August, 2012, Nigel  signed a three-year deal for for £3.5 million rising to £5 million depending on appearances with AC Milan, he made his debut with the Italian team on August 30, scoring his first goal on October 20. 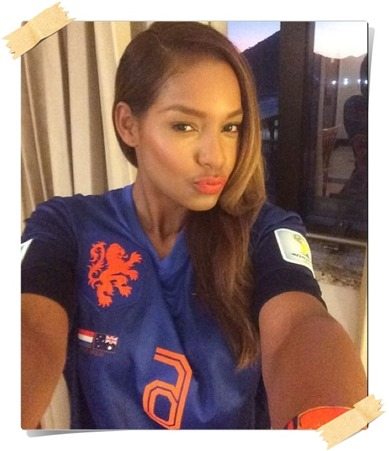 Nigel de Jong and his stunning fashionista wife Winonah, 32, got married in 2004, they are the proud parents of two gorgeous children daughter Isaura born in 2009 and son Kyan born in 2011. 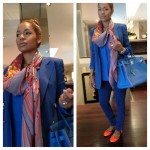 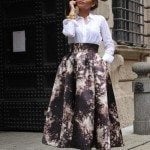 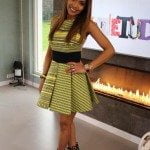 You can  find her amazing stylish blog here, her taste is impeccable and her catching eye for great looks is exquisite!! No wonder she has been in the cover of several magazines. 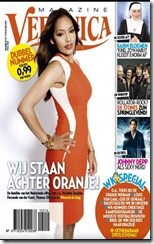 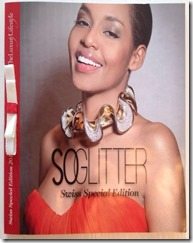 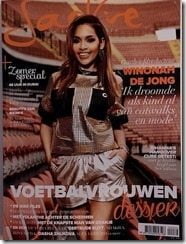 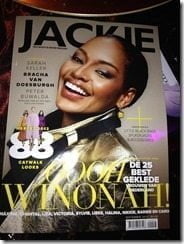 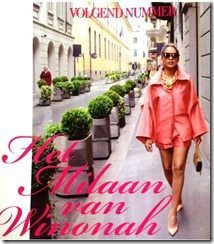 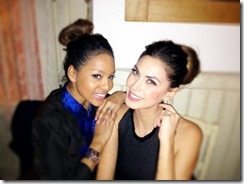 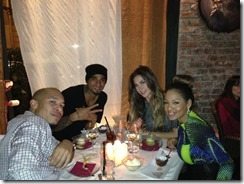