Meet Imane Khb; she is the stunning wife of Moroccan soccer player Yassine Bounou, the goalkeeper for La Liga club Sevilla and the Morocco National Team. Before joining Sevilla in 2020, Yassine Bounou played for Girona, Zaragoza, Atletico Madrid, and Atletico Madrid B in Spain and Wydad Casablanca in Morocco. 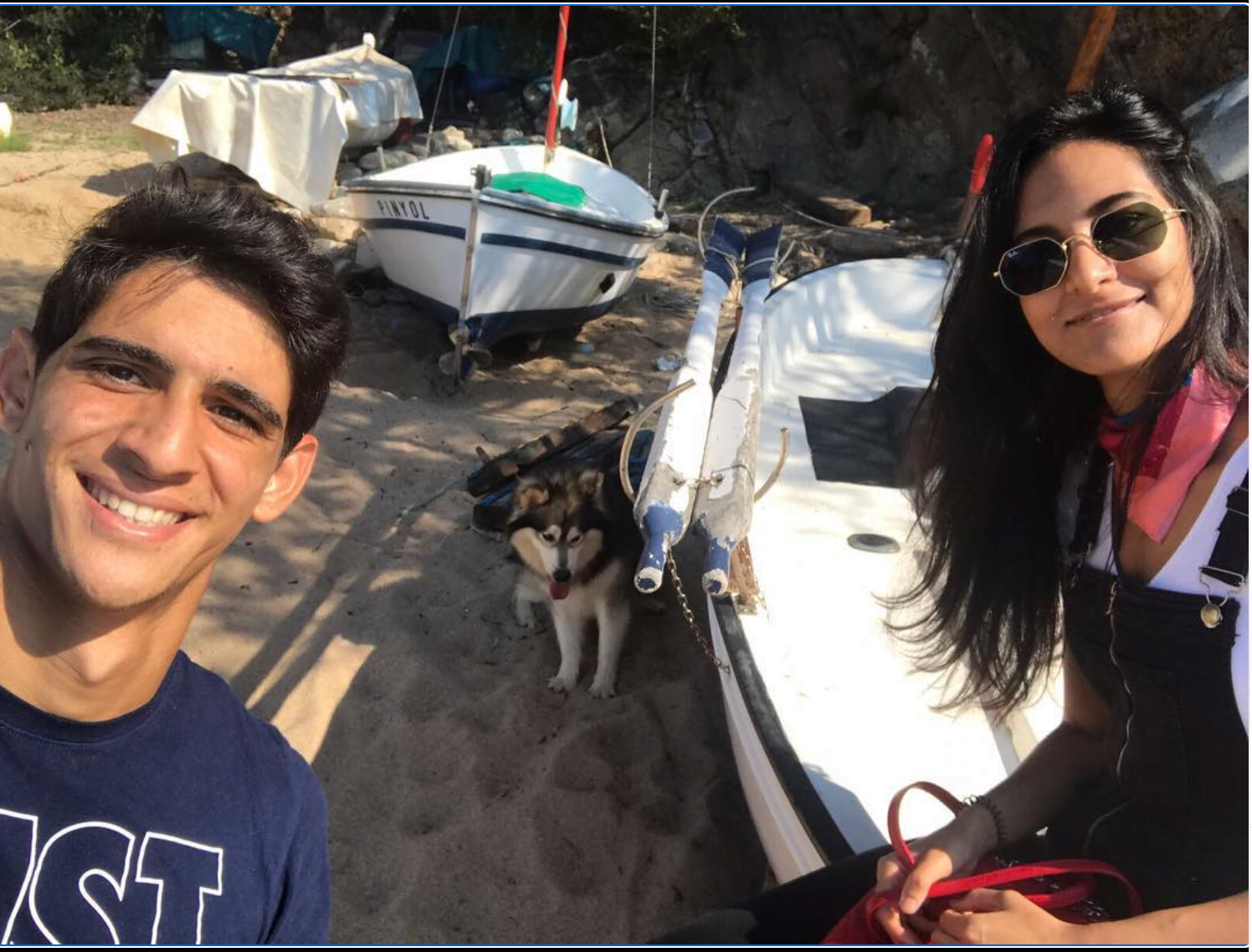 Yassine Bounou and his drop-dead gorgeous wife, Imane have been happily married for a couple of years. They welcomed their adorable son Isaac in 2020. 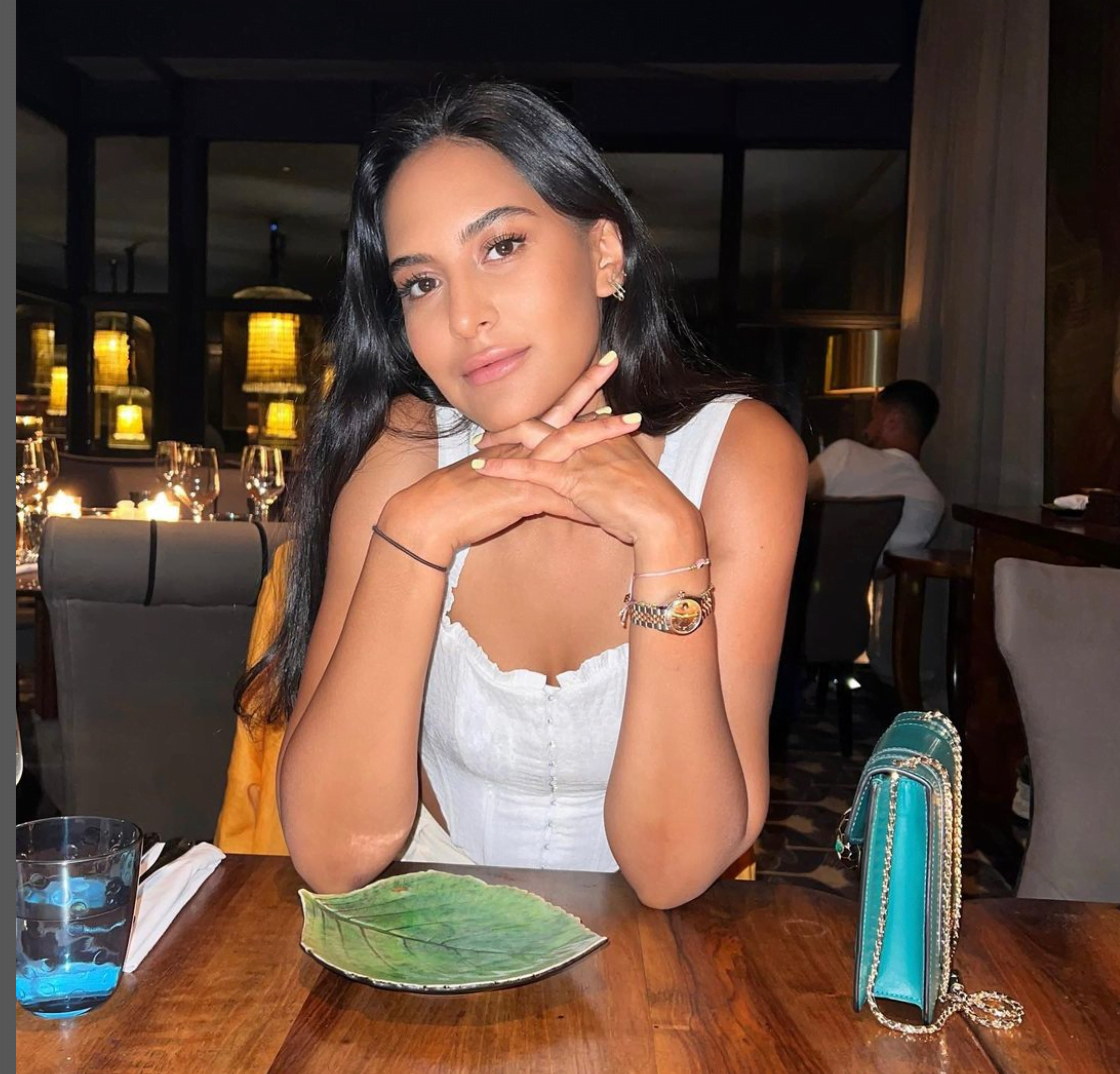 Imane Khb was born on November 9, 1992, in Casablanca, Morocco. Imane is the daughter of Saida Ahchouche. Imane is fluent is Arabic, Spanish and French. 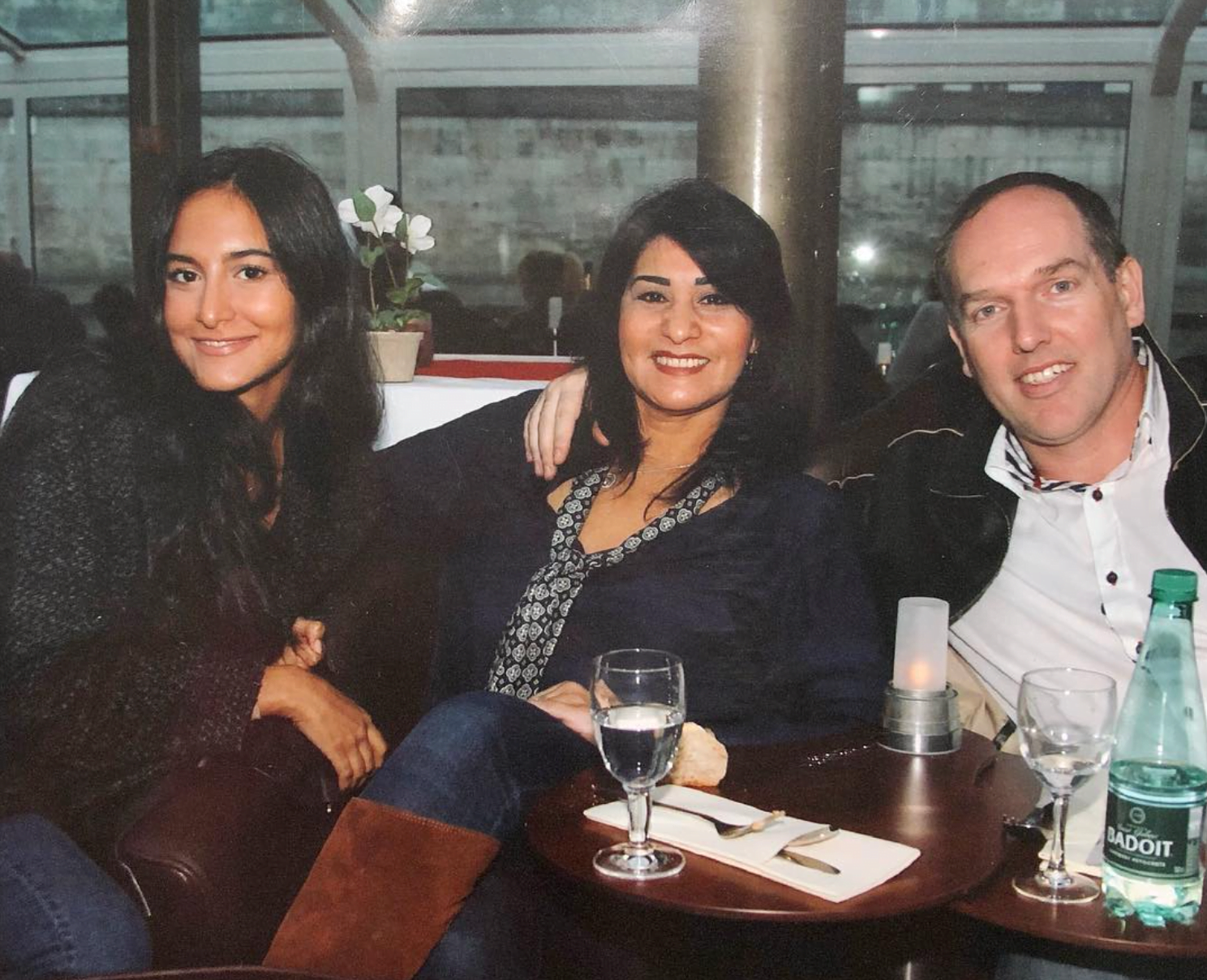 Imane and Yassine started dating in 2016; they welcomed. their son Isaac in September 2020. 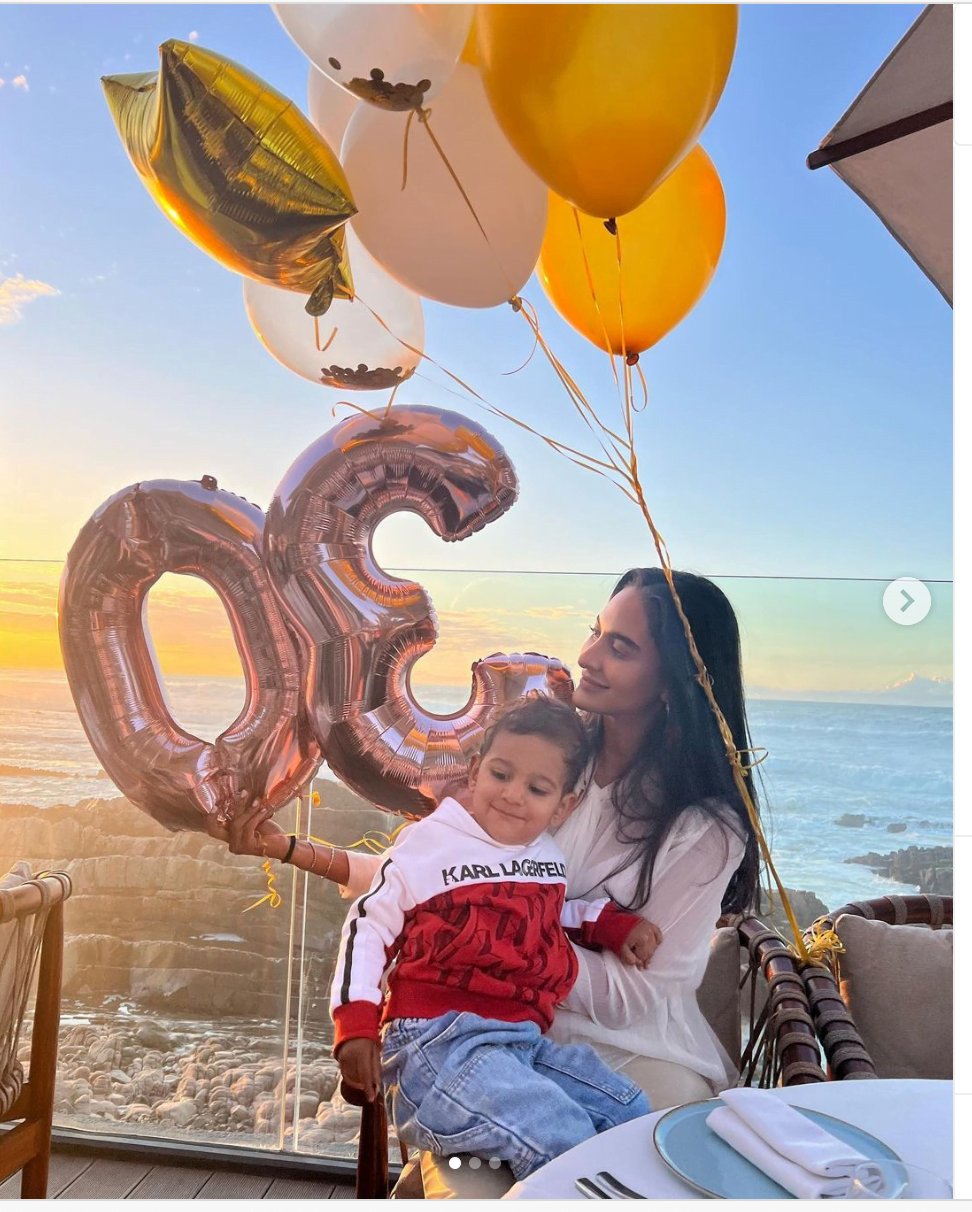 You can find Yassine Bounou Wife Imane Khb on Instagram where she has over 278 k followers.