Meet Kiyomi Cook; she is the gorgeous girlfriend of NFL player Marcus Mariota, the Hawaiian 6’4″ quarterback for the Las Vegas Raiders, who previously played for the Tennessee Titans. Mariota the recipient of the Heisman Trophy in 2014; played college football for the Oregon Ducks at the University of Oregon in Eugene prior to joining the Titans in 2015.

6’4 Marcus Mariota was born in Honolulu, Hawaii, on October 30, 1993; one of two sons of German descent mom Alana Deppe-Mariota and Samoan descent father Toa Mariota. His younger brother 6’2 Matt Mariota graduated with a degree in sociology in 2019 from Oregon where he was also a tight end for the Oregon Ducks’ Football Team.

Celebrity Net Worth reported Marcus Mariota has a net worth estimated at $12 million as of July 2021; he is currently playing for the Las Vegas Raiders after spending five seasons playing with the Tennessee Titans.

Here is how Marcus Mariota’s contracts have worked out.

Now, you probably remember Marcus previously dated the lovely Nicole Watase, that was back when he was in high school; now Mariota has a new lady by his side; her name is Kiyomi Cook and this is what we can tell you about her.

Kiyomi and Marcus started dating in 2014, while they both attended the University of Oregon. 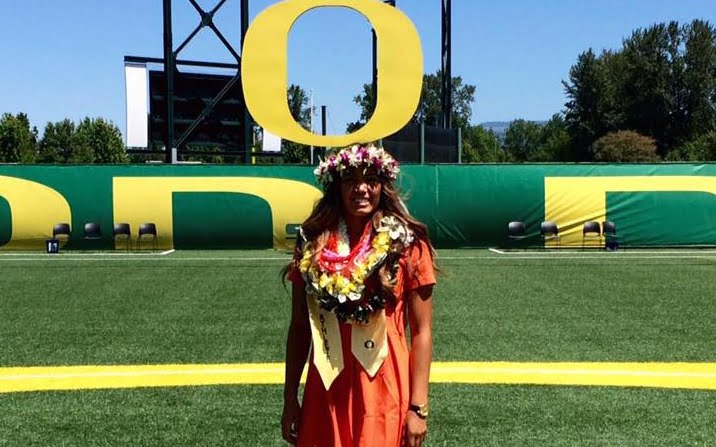 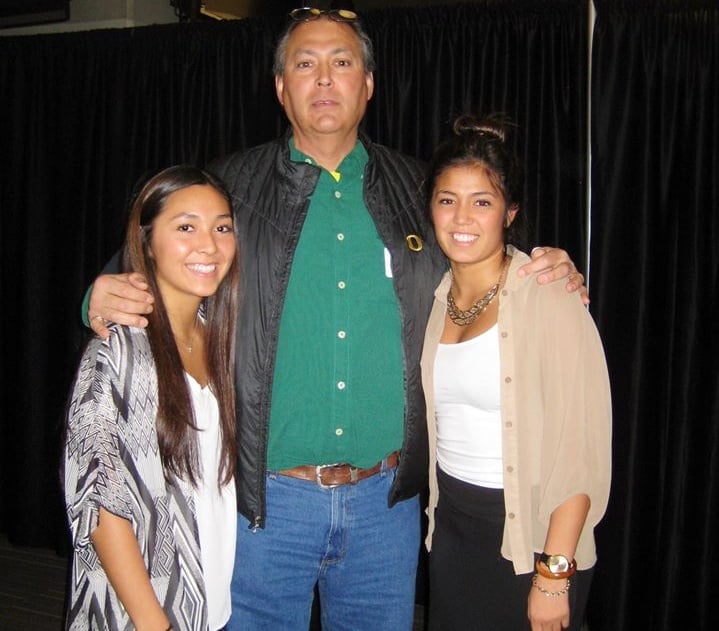 Marcus Mariota and his college sweetheart Kiyomi Cook got married on July 1, 2021, in Oahu, Hawaii. Mariota asked Kiyomi to spend the rest of their lives together last summer. 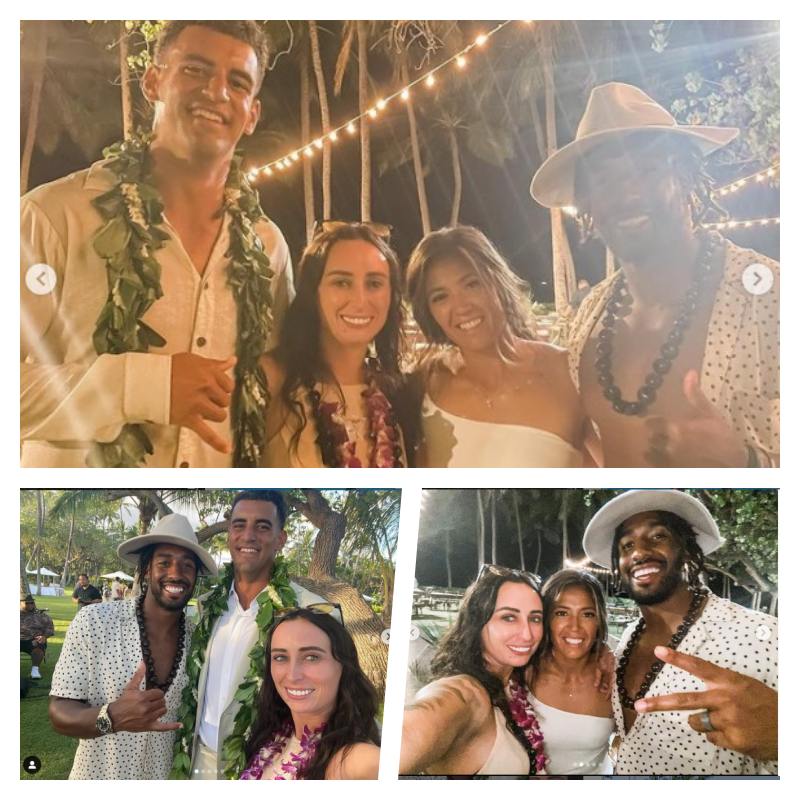