Meet gorgeous Russian model Anastasia Shubskaya now Nastasiya Ovechkina; she is the pretty wife of NHL Alexander Ovechkin. Her husband is the talented captain of the NHL’s Washington Capitals.

The 23-year-old model, so let’s say Alex is in a good place in his life right now and it might not be that easy for the Rangers to stop him! 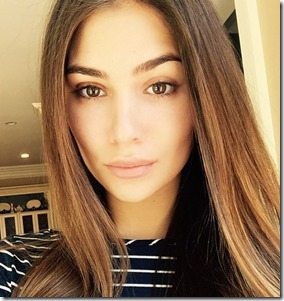 Anastasia Shubskaya, was born in Moscow Russia, on November 16, 1993.

She is the daughter of a Russian actress Vera Glagolev and her father, Kirill Shubskiy is in the shipbuilding business, according to Russian Machine Never Breaks. 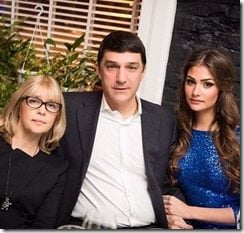 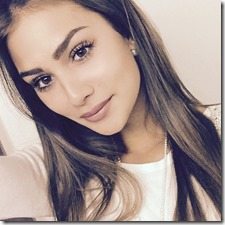 Anastasia Shubskaya, is certainly blessed with great looking genes! She has a tiny waist and super long legs, her small frame is completed by gorgeous long dark locks and also has the ability to work the camera! 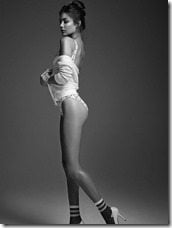 The stunning brunette finished a 4-week acting program at the New York Film Academy; perhaps following into her mother’s steps? Last year she graduated from the Gerasimov Institute of Cinematography and has already been acting on some of her mother’s projects. 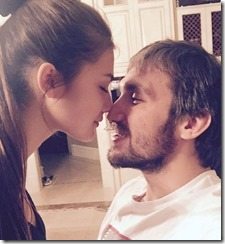 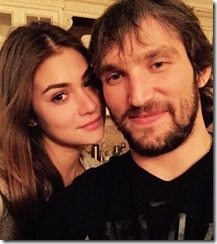 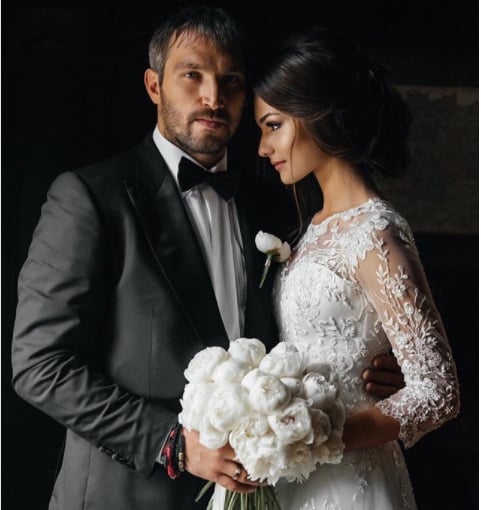 Ovechkin and Anastasia tied the knot in 2016; they had a wedding celebration a year later (Video below).