Meet Maddalena Nullo; first and foremost she is the stunning wife of Italian soccer player Andrea Barzagli, in addition, the former fashionista is the mother of his children. The 6’2 midfielder player for Juventus as well as the Italian National team.

The first thing you need to know is that Barzagli also played with Chievo, consequently with Palermo and afterward withVfl Wolfsburg, prior to joining Juve in January 2011. Initially, Andrea joined Italy National team for the 2004 UEFA European Under-21 Championship; called back for the 2006 FIFA World Cup and the UEFA Euro 2008. He continues to be a member of the National Team. No doubt he was on the  Italian squad at the 2016 EUFA Euro; he was presently included in the team for the 2018 World Cup qualification. 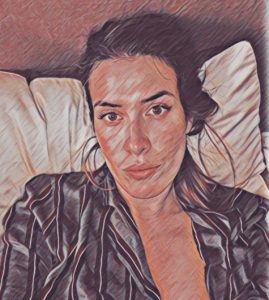 Furthermore, Barzagli dated his lovely wife Maddalena Nullo for several years before they eventually tied the knot on since July 13, 2013. Maddalena a former model is the proud mother of two adorable children; son Mattia, 7, and. Daughter Camilla, 6. 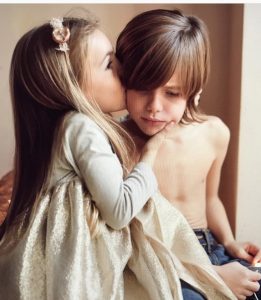 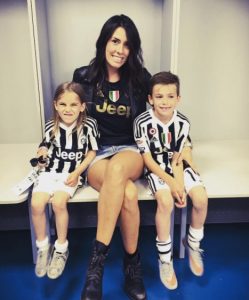