Anya’s hubby a Miami native born on March 23, 1966. He graduated from Florida International with a bachelor’s degree in physical education. He got his first coaching job at Miami high school as an assistant coach.

Was assistant coach under Bob Huggins at the University of Cincinnati in 2004, and less than two years later Kansas State University named him their head coach. On March 26, 2012, South Carolina announced their hired Coach Martin as their new head coach. 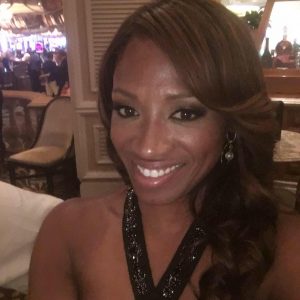 As noted above, Coach Martin’s is happily married to his gorgeous wife Any Martin who was born and raised in Queens, New York.  She graduated from John Bowen High school in Flushing, NY.

Subsequently, she attended the University of Massachusetts before she transferred to Northeastern University where she studied Taxation. 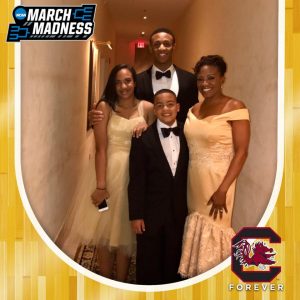