Austin Woolstenhulme freak put when she realized her phone was gone, she lost it in Las Vegas, luckily for Austin the person who found it happened to be Real Madrid striker Cristiano Ronaldo who  not just returned her phone but invite her and a couple of her friends to dinner. 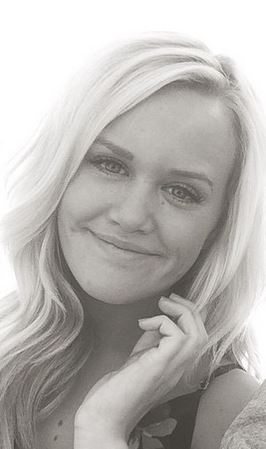 22-year-old Austin Woolstenhulme from Draper, Utah one of the beautiful children born to Scott Woolstenhulme and Wendy Bradford. Austin who graduated from Lone Peak High School was with her girlfriends in Las Vegas when she lost her phone, she was lucky the person who found her was Cristiano Ronaldo, the Portuguese soccer player who called her and told her he had her phone with him.

Cristiano returned the phone and invited Austin her friends Kenzie, Jessica and Alexis to dinner, the girls wasted no time tweeting photos with the soccer star and a couple  more from what they said was the bathroom in his suite. 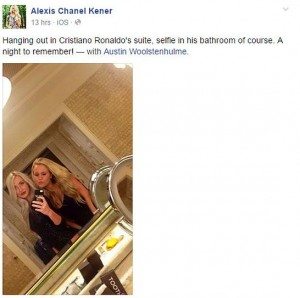 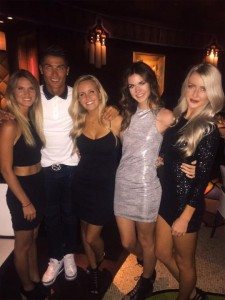