This pretty lady is Breanne Guzan; she is the lovely wife of US soccer player BradGuzan, the 6’4″ goalkeeper dor MLS team Atlanta United and the United States Men’s National team. Breanne’s stud played college soccer for the South Carolina Gamecocks prior to signing with the Chicago Fire Premier in 2004.

Guzan subsequently joined the Chivas USA and Aston Villa in 2008. Later joined Hull City as a loan and Middlesbrough in 2016; eventually, joined Atlanta United on July 24,  2017.

The first thing you need to know is that Breanne formerly known as Breanne J. Chentnik was born in 1985, she is the daughter of Gregory and Nancy Chentnik, ages 68 and 67, respectively. 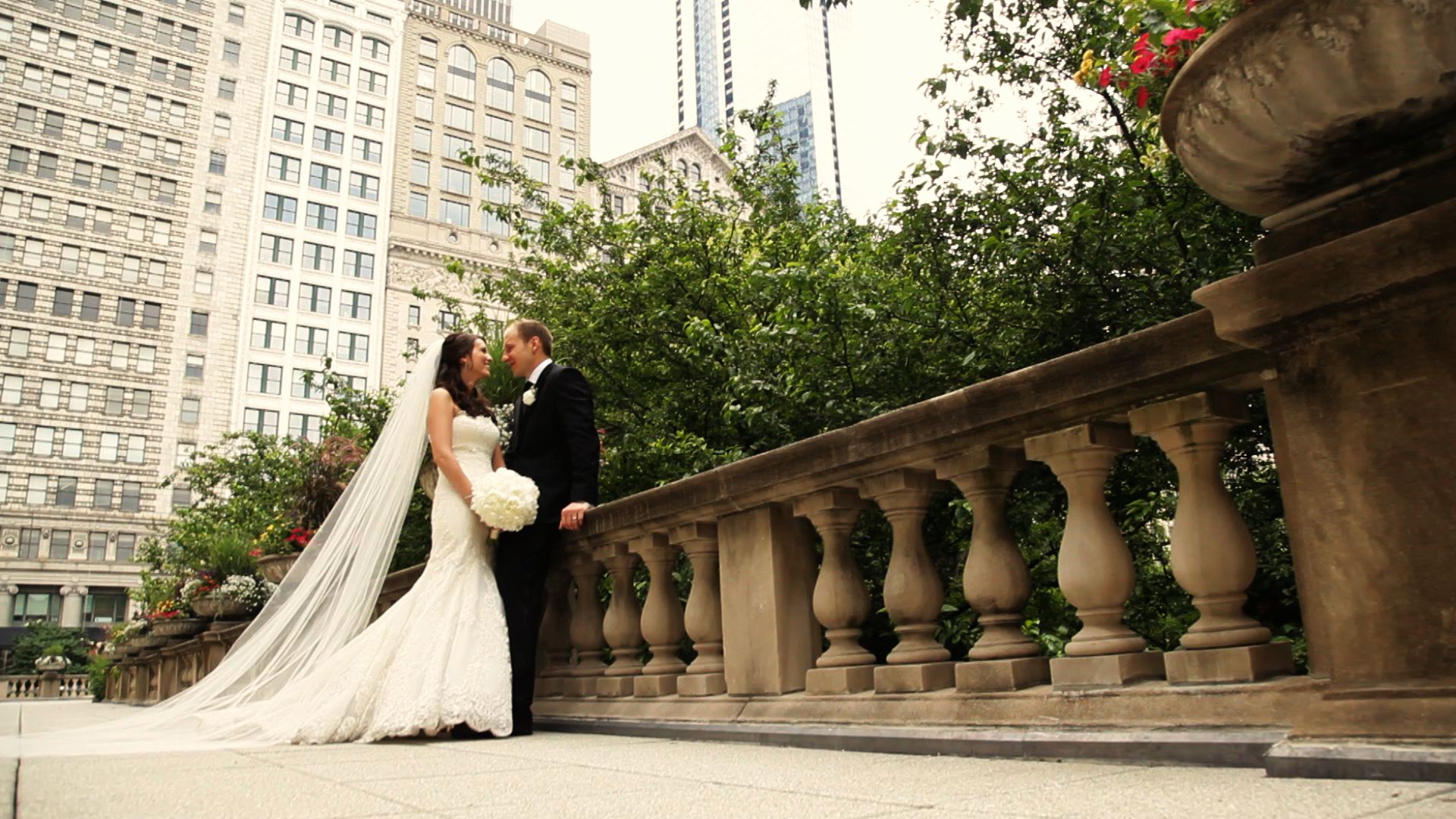 Breanne and Brad tied the knot on June 18, 2011, at St. James Chapel in Chicago, the reception was held at the River East Art Center. The newlyweds moved to England after their wedding, since Brad playing for Hill City. Breanne previously worked as a nurse in Chicago. 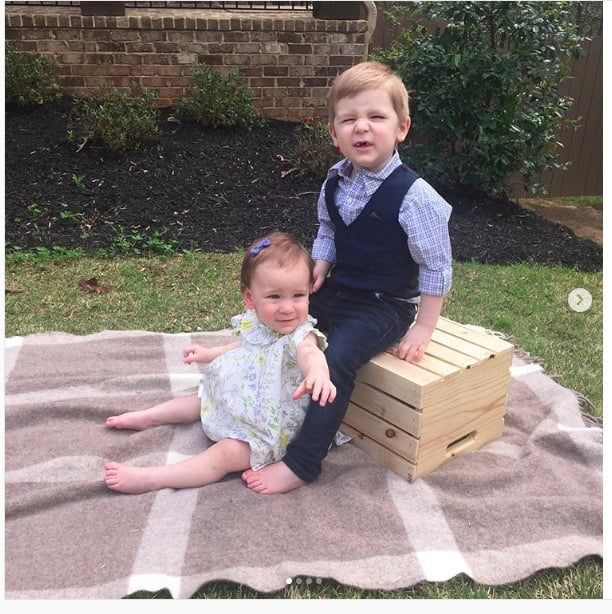 Nowadays, The Guzans added two members to their beautiful family;  their son Aiden born in April 2015 and daughter Emerson Grace born in March 2017.