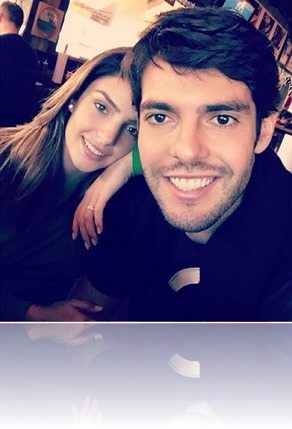 Kaka, the Brazilian midfielder soccer player made his debut with Orlando City, by his side was his biggest fan, soul mate his pretty wife Caroline Celico. 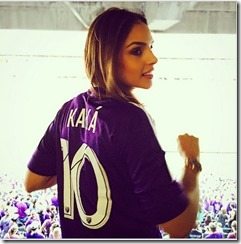 Aftеr fоur seasons in Spain, hе returned tо Milan in 2013, by June 30, 2014 he had his contract terminated through mutual  consent, that same year he joined Orlando City, however it was until 2015 that  Kaka made his MLS debut.

Shall we meet Mrs. Caroline Celico? 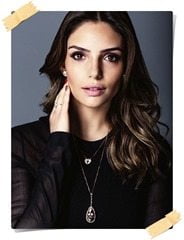 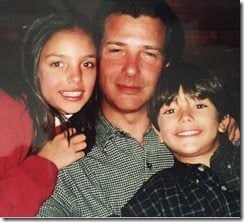 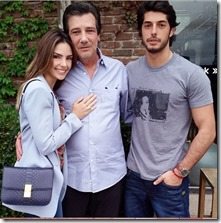 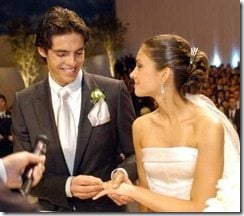