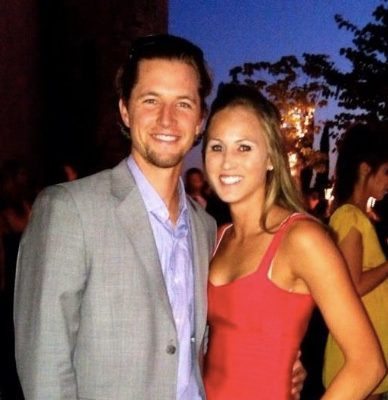 Catherine Leake is the loving, caring and overall utterly beautiful wife of Mike Leake, the major league baseball player from California who currently the pitcher for the St. Louis Cardinals. Prior to the MLB, he player college baseball at Arizona State University. Certainly a handsome guy like him, must have a special lady by his side, right? With that in mind, shall we introduce you to his wifey Catherine?

Mike Leake was born November 12, 1987 in San Diego and is one of two sons born to Chris and Sarah Leake, also proud parents of his older brother Ryan.

Leake graduated from Valley Center High School and from Arizona Stte University with a major in management in 2009. He was selected in the seveth round (218th overall) in the 2006 MLB Draft by the Oakland Raiders out of high school, but he opted to go to college.

Luckily he was re-drafted by the Cincinatti Reds in the first round of the 2009 MLB Draft (8th overall). Mikey played wit Cincinnatti until July 30, 2015 when he was traded to the San Francisco Giants.

Five months later on December 22, 2015, Leake signed a $80 million, five-year contract with the St. Louis Cardinals. He was placed on the 15-day disabled list on August 29, 2016, and activated from the list on September 7.

Mike and wife Catherine Leake met at Arizona State, they have been married since November 17, 2012. They have two adorable children together; their son was born in February, 2014 and their little princess last year. 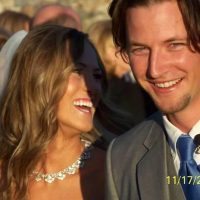 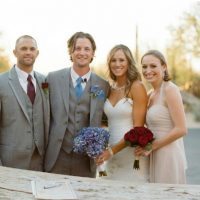 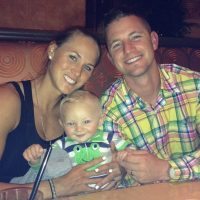 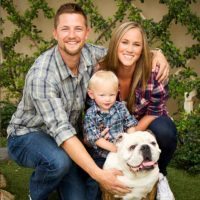 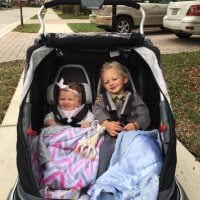 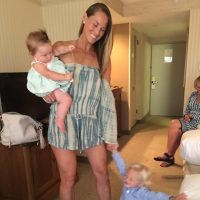