Meet Pretty Cara Martinell! This stunning young lady is the loving girlfriend of MLB player Will Smith, the catcher for the Los Angeles Dodgers.

Smith, was born on March 28, 1995, in Louisville, Kentucky where he attended Kentucky Country Day School, subsequently attended the University of Louisville. Will was in his junior year at Louisville when the Dodgers selected him in the first round (32nd overall) in the 2016 MLB draft.

He started his professional career with the Ogden Raptors, Great Lakes Loons, Rancho Cucamonga Quakes, Tulsa Drillers, and. the Oklahoma City Dodgers in 2018.

Smith eventually made his MLB debut against the New York Mets on May 28, 2019.

Will Smith is not only dating Cara, they are engaged! After four years of dating, Will finally proposed on December 7, 2019. 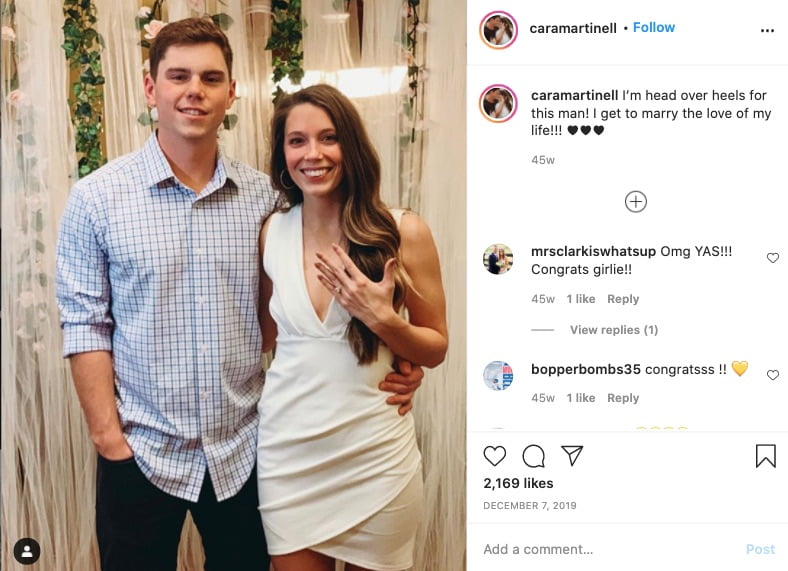 Louisville, Kentucky native Cara Martinell is one of two children born to Richard and Bonita “Bonnie” Martinell; also proud parents to Cara’s brother Justin, a member of the hockey team at the University of Louisville. 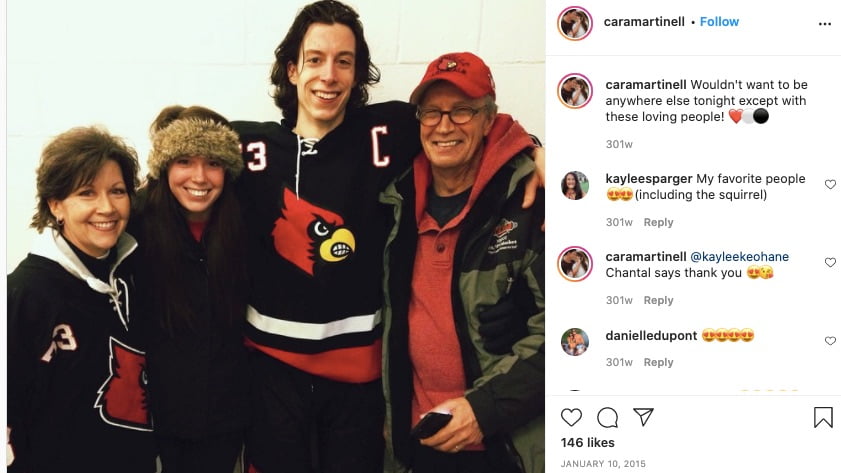 Like her brother and boyfriend, Cara attended the University of Louisville; she graduated with a teaching degree. 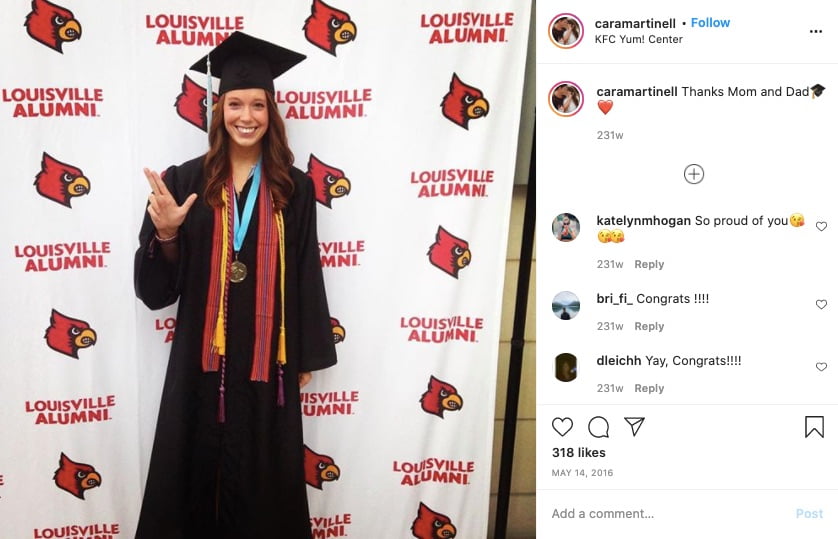 Cara and Will while they were in college and they went to one of Cara’s best friend’s birthday party that took ironically took place at Will’s house.

The happy couple plan to exchanged their vows in Louisville, Kentucky on December 18, 2020.