Meet pretty Ms. Danielle Hooper; she is the gorgeous girlfriend of NHL player Charlie Coyle, the  6’3″ center for the Boston Bruins who also played for the Minnesota Wild. In addition to the NHL, Coyle is on the USA National Hockey squad. 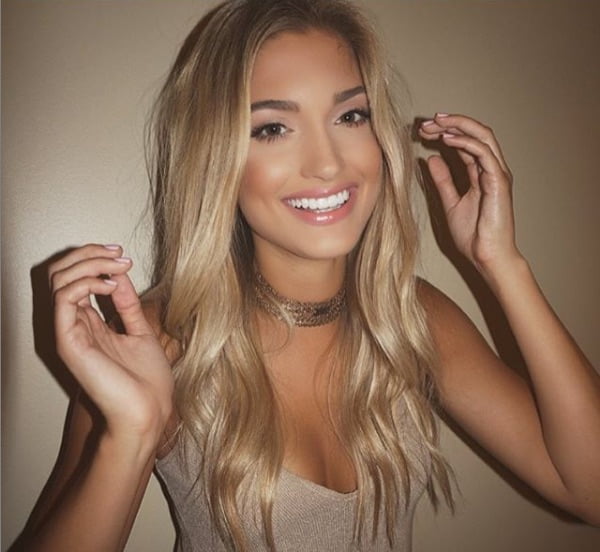 Coyle’s better half was born Danielle Grace Hooper on June 10, 1992, in Inner Grove, Minnesota. Danielle is the eldest of three daughters born to Shelly Franson Hooper and Tom Hooper. 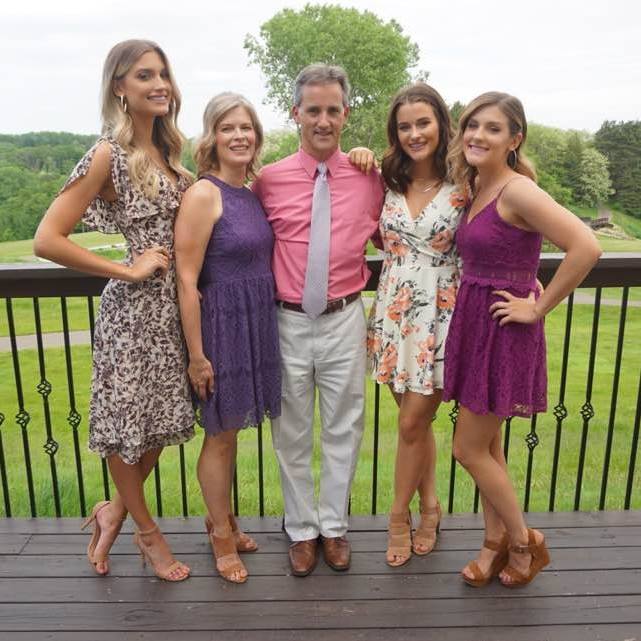 She has two beautiful younger sisters, Shannon and Megan Rose, 21 and 25, respectively.

Danielle studied at Simley Senior High School and the University of Wisconsin-Stout, from where she graduated in 2014, with a Bachelor of Science in Retail Merchandising and Management.

Ms. Hooper the 2013 Miss Minnesota USA, has been a buyer at Amerisource Bergen since September 2014. 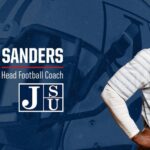 Some rumors said that Brendan Schaub is married , he is not married bbut he is … END_OF_DOCUMENT_TOKEN_TO_BE_REPLACED

You ought to hear the amazing story of Tongan NFL player Ma'ake Kemoeatu! For the past year he’s had … END_OF_DOCUMENT_TOKEN_TO_BE_REPLACED