Check out Christine Lampard; she is the lovely and beautiful wife of former English soccer player Frank Lampard, recently appointed head coach of Premier League club Chelsea, where he played midfielder from 2001 to 2014.

Lampard started his career with West Ham in 1995; subsequently played for Swansea City, Manchester City after leaving Chelsea and ultimately in the U.S for MLS team New York F.C.

In addition to that, he represented England from 1999 until 2014. Prior to joining Chelsea as their manager in July 2019, Frank Lampard managed Derby County F.C. in Derby, Derbyshire.

As noted, Mrs. Lampard is the former Christine Bleakley, who initially started dating Lampard in October 2009; they announced their engagement on June 15, 2011, and eventually tied the knot on December 20, 2015.

They have since welcomed one child together; their daughter Patricia Charlotte, named after Frank’s late mom Pat was born on September 21, 2018. 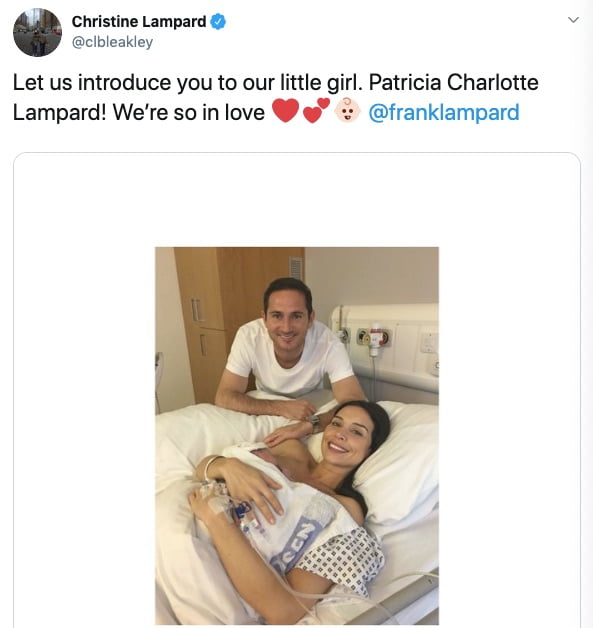 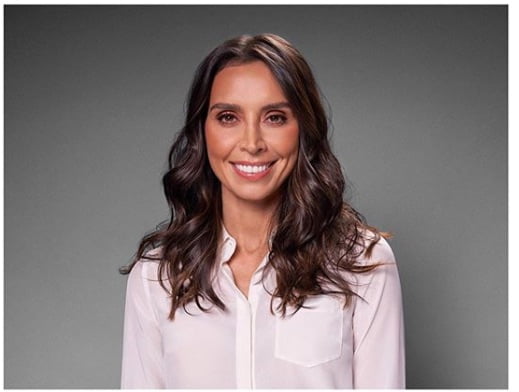 Christine Lampard was born on February 2, 1979, in Newry, Northern Ireland; one of two daughters born to Mina and Frederick Bleakley, her younger sister is Nicola.

Mrs. Lampard graduated from Bloomfield Collegiate School in Belfast and subsequently pursue a politics degree at Queen’s University, Belfast; however, she didn’t finish her studies and pursue a full-time career in television instead. 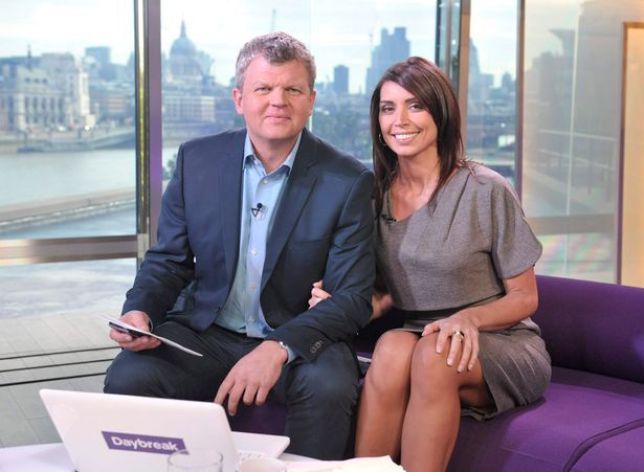 She started her career with BBC Northern Ireland; later on alongside Brian Conley co-hosted BBC Two’s Let Me Entertain You. replaced Myleene Klass as host of BBC One’s The One Show and also worked for BC Two and Sports Relief with Gary Lineker. 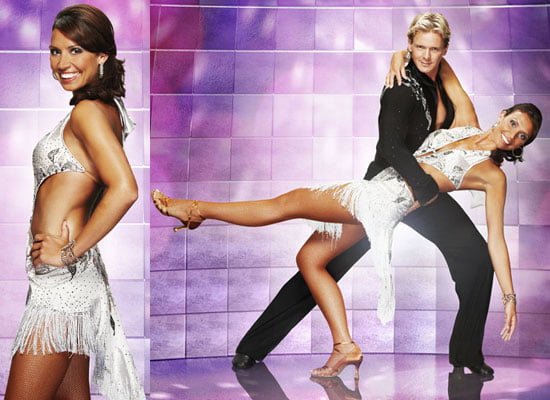 She competed on the fifth season of Strictly Come Dancing, with Matthew Cutler, finished fifth after she was eliminated on week 11.