This spectacular lady is Yung Yaun, aka Yaun The Don; and this beautiful gal is according to a source, the new girlfriend of NFL player Daron Payne, the 6’3″ nose tackle for the Washington Redskins who also played college football at the University of Alabama prior to entering the draft where the Redskins selected him in the first round (13th overall) in the 2018 Draft.

You all know Daron’s story, therefore let us tell you a few things about his better half.

Yung Yaun from Atlanta, Georgia was born Yaunna Synclair Taylor in 1996; she is a model, hostess, and businesswoman.

Yung appeared on a video with Ferrari Simmons, and she showed her sweet sneaker collection.

The video published less than a year after she graduated from Clark Atlanta University, where she studied Mass Media Arts. 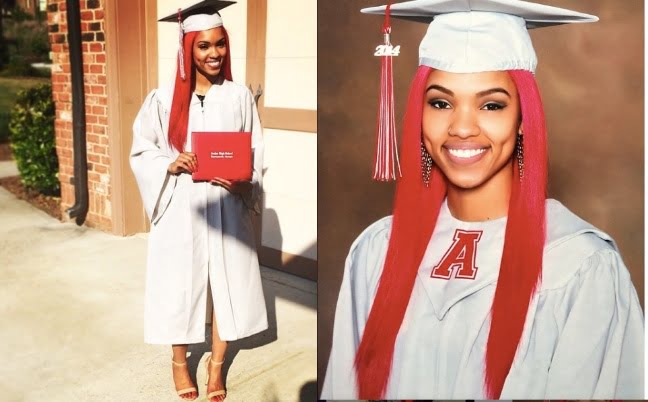 Later on, she released her clothing line “YY”

Daron’s girl with the most beautiful dimples is also a tooth jeweler. 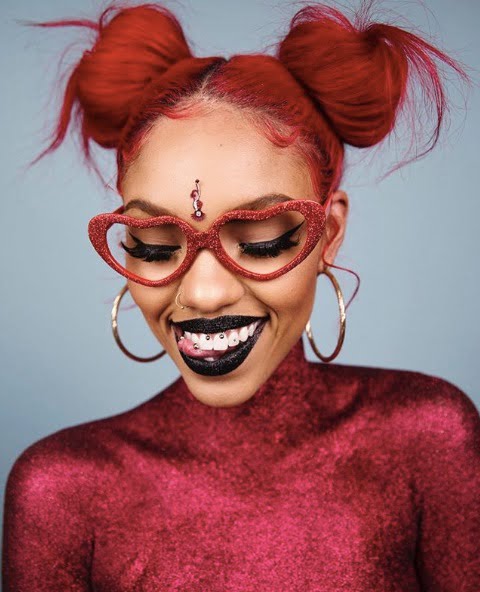 Isn’t she awesome!! Daron you are one lucky guy.