It is our honor to introduce you to the gorgeous Julianne Zolnierczyk; she is the wife of NHL player Harry Zolnierczyk. The Canadian 5’11” left winger for the Nashville Predators previously played with the Philadelphia Flyers, the Penguins, and the New York Islanders prior to signing with Nashville in July 2016.

Julianne’s husband was born on September 1, 1987; in Toronto, Ontario where he started his junior career playing with the Alberni Valley Bulldogs. In March 2008, signed a contract with the Philadelphia Flyers.

The Flyers traded him to the Anaheim Ducks in April 2013, and they later traded him to the Pittsburgh Penguins in June, that same year. After his contract ended, Zolnierczyk joined the Nashville Predators in July 2016.

So, what about Mrs. Zolnierczyk?

Formerly known as Julianne Bishop, became the loving wife of Harry on June 25, 2016. Their nuptials took place at Saint Cecilia Church in Boston, Massachusetts. Following the ceremony, Julianne and Harry celebrated their union with their guests in a reception at The Colonnade Hotel. 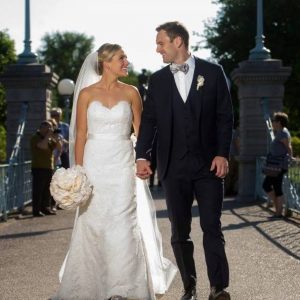 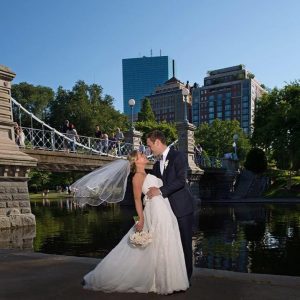 Julianne Marie, 28, was born in 1989, in Westwood, MA. She is the eldest child of Paul and Theresa bishop, who are also the proud parents of Julianne’s younger brother Andre, 26, who was a groomsman at the wedding.

Mrs. Zolnierczyk, graduated in 2008, from Noble and Greenough School, and subsequently in 2012 from Brown university with a Bachelor of Arts in Management and Entrepreneurship. She worked as a sales associate for Dell EMC in Boston in 2013, the following year became mid-market Geo Account Manager. Nowadays, Julianne holds the position of Inbound Sales Specialist at EMC. 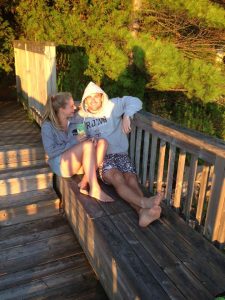 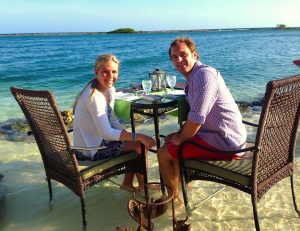