Meet the lovely Mrs. Natalie Craig, also known as Natalie Miller; she is the stunning wife of NHL player J.T Miller. Miller is the 6’1″ Ohio Native is a center and right wing for the Tampa Bay Lighting. He also played for the New York Rangers who selected him in the first round (15th overall) in the 2011 NHL Draft.

Prior to going pro, J.T. played with the US NTDP of the U.S Hockey League, he made his NHL Debut with the Rangers during the 2014-15 season. New York traded Miller and Ryan McDonagh to the Tampa Bay Lighting on February 26, 2018.

Having said that are you ready to meet Mrs. Miller? 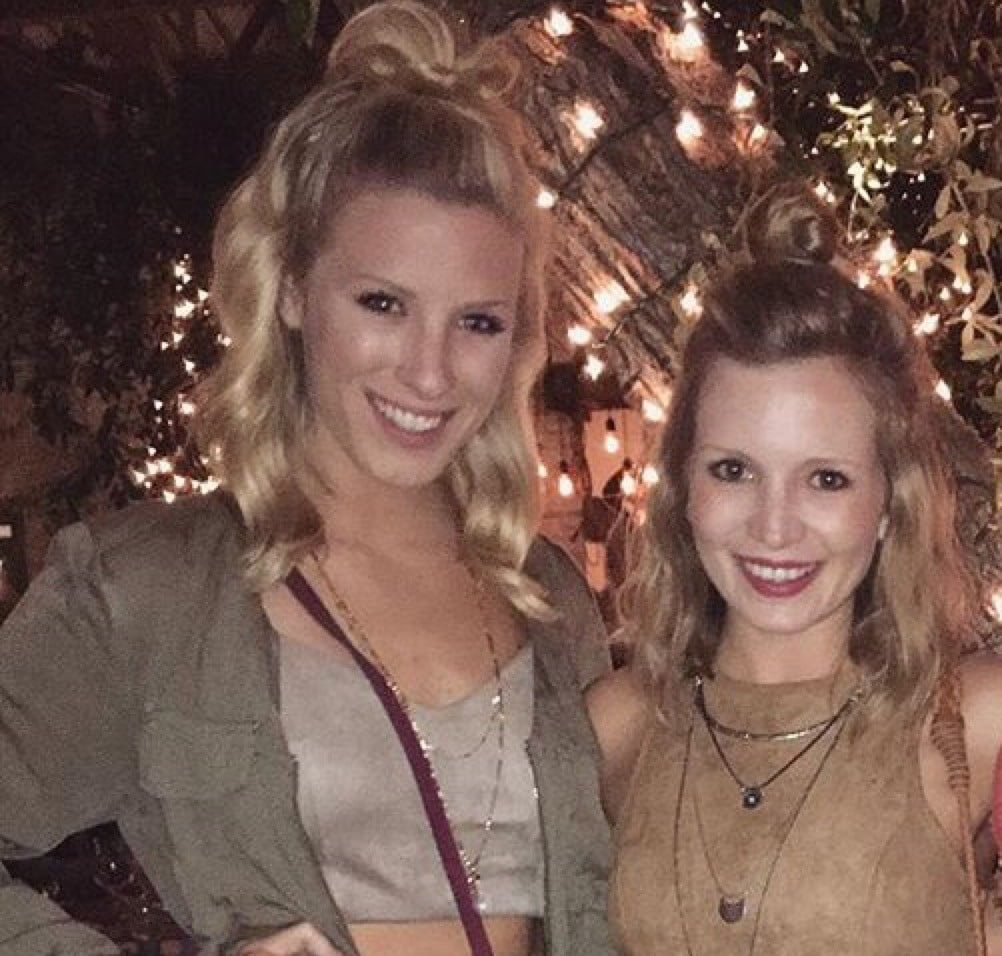 25-year-old Natalie Rose Craig was born in 1993, in Pennsylvania. Mrs. Miller theGlobal Brand Manager at J&M Strategic Consulting,  met J.T. when they were both 15, and started dating in 2008; he proposed on September 1, 2016, and eventually tied the knot on July 23, 2016,  at Rustic Acres Farm in Volant, Pennsylvania. 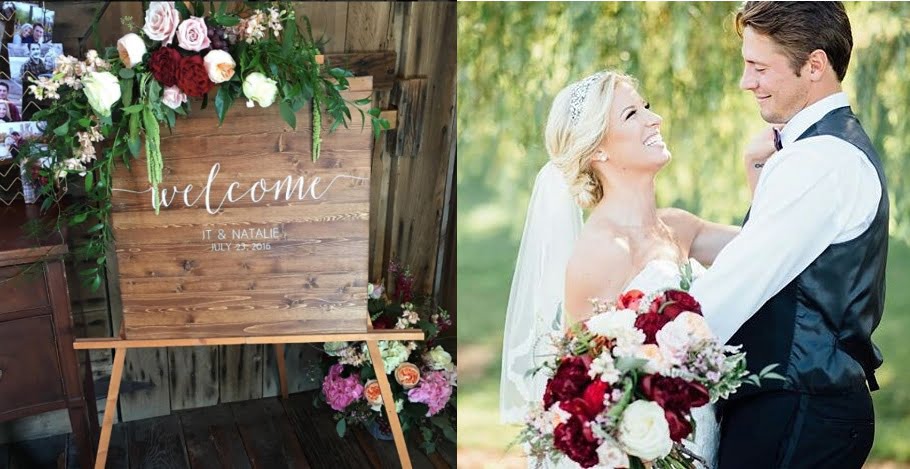 They spent their honeymoon at Rosewood Jumby Bay Resort in Antigua. She welcomed their baby girl Scottlyn Marie in April 2018.