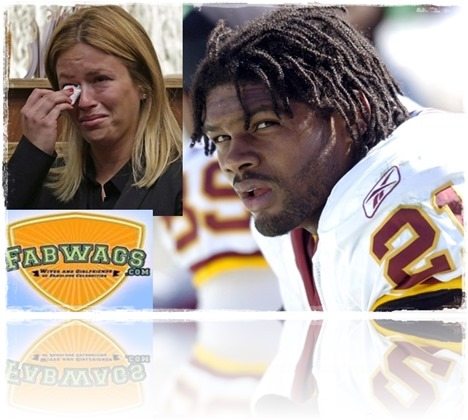 Meet Jackie Garcia, also known as Jackie Mofett, Jackie Garcia Haley, she is Hollywood actor Andy Garcia’s beautiful nice, she is currently married to N.E.R.D member Shay Haley,  but there was also a time when Jackie Garcia was the beloved girlfriend of Sean Taylor who was also the father of her adorable daughter, Taylor died at the age of 24 after being shot inside his Florida home during an apparent break-in, that terrible day was on November 26, 2007. The men responsible for this tragedy have been charged. 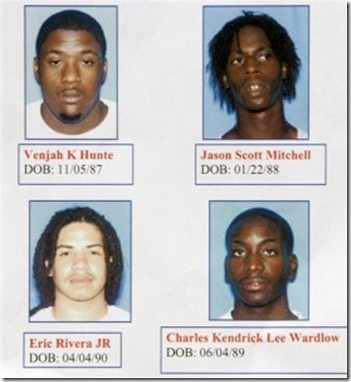 Jackie Garcia may be someone else wife today, but in her heart the memory of the love she once shared with the Sean Taylor lives forever, in the smile of her daughter, in the way that little girl tells her a story a little bit of Sean comes alive, her life was shattered when he was taken from her, for sometime Jackie shut herself from happiness, but happiness and love came looking for her in a very musical way and so Ms. Garcia became Mrs. Shay Hale in November, 2010. 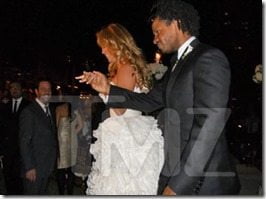 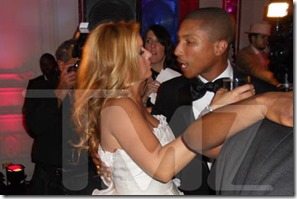 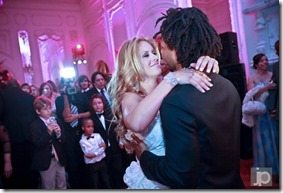 Let us tell you more about this amazing, strong woman, caring mother and for us a dear Sports WAG.

Jackie Garcia met Sean аt Gulliver Prep School in Miami-Dade county, one look it was all it took for these two to became inseparable, they spend seven amazing years with the man she was sure she was going to spend the rest of her life with.

According to reports Sean and Jackie got engaged at some point and in May, 2006, Jackie gave birth to their beautiful daughter Jackie M. Taylor, the happy new parents celebrated their little girl’s first birth, but six moths after time, their lives changed forever. 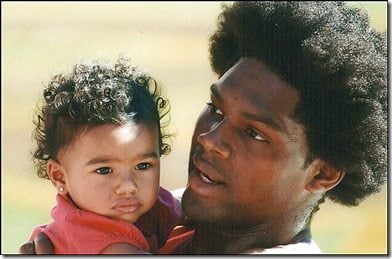 Jackie and Sean went to bed at their Palmetto Bay house with their little Jackie by their side, but at approximately 1:00 a.m they heard a noise, Sean asked  Jackie for the machete, she told her it was by the bed, he took it, told her to stay inside while he checked what was going on outside.

“He proceeded out toward the bedroom door,” Garcia Haley told jurors. “I attempted to call 911. I heard a really loud noise, similar to a gunshot. A scream, like an ‘Aaahh.’ I think it was Sean.’”

Jackie waited for a couple of minutes under the blanket until she finally came out, what she found was her worst nightmare.

“I saw him laying on the floor face down. I just saw all this blood, I ran outside and screamed for help. I told them someone was dying, to please hurry, “ 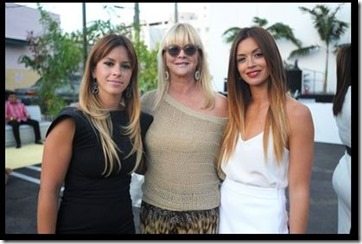 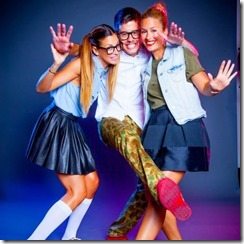 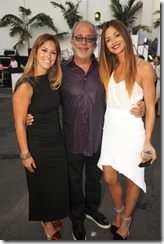 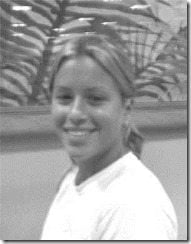 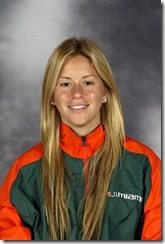 Jackie Garcia a soccer fanatic and practitioner ever since her days in Gulliver Prep All-State where she played as a midfielder, she was named 1A-4A Player оf thе Year during her senior year. She continue to play when she attended at the  University оf Miami and where studied Liberal Arts .

Jackie Garcia’s name became a familiar name in college soccer during the 2002  and 2004 season She was a powerful, fearless player with the Hurricanes, sadly a knee injury forced her to quit soccer.

Jackie Garcia Haley owns a jewelry business and lives in Miami, with her daughter and Musician hubby. 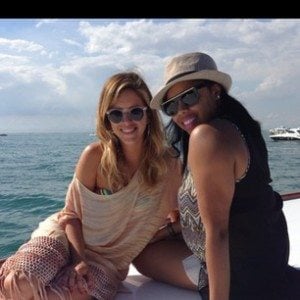 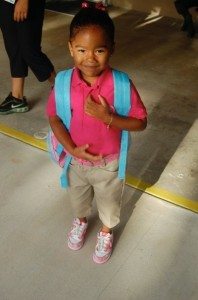 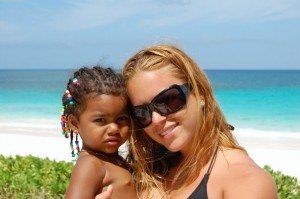 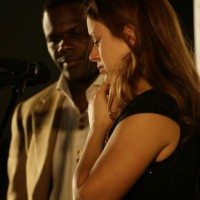 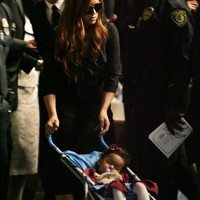 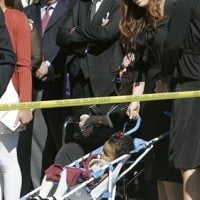 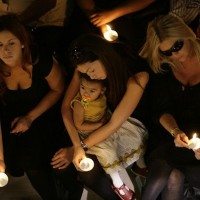 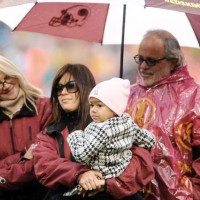 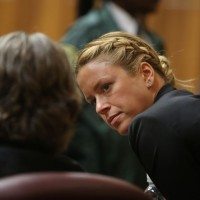 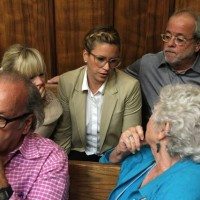