Have you met the lovely Sharri Maio Schefter? She is the wife of Adam Schefter, the Valley Stream, NY native is a sports writer and analyst for the NFL Network and ESPN.

Adam a University of Michigan and Northwestern University graduate, first joined the Michigan Daily as an editor while in college; he later worked as a reporter for the Chicago Tribune, the Seattle Post-Intelligencer, Rocky Mountain News and also wrote for the Denver Post.

By 2004, Schefter who was raised in a Jewish family was the newest member of the NFL Network; he appeared on NFL Total Access, ESPN’s Around the Horn, until he eventually became ESPN’s football analyst in 2009.

He got himself in one of a mess in  July 2015, when he tweeted a medical chart photo that showed Jason Pierre-Paul getting one of his fingers amputated.

Sherri is a remarkable, strong, kind, and gorgeous gal. Many of you may know that prior to meeting Adam, she was married to Joe Maio, the inspiration behind Adam’s book “The Man I Never Met.” 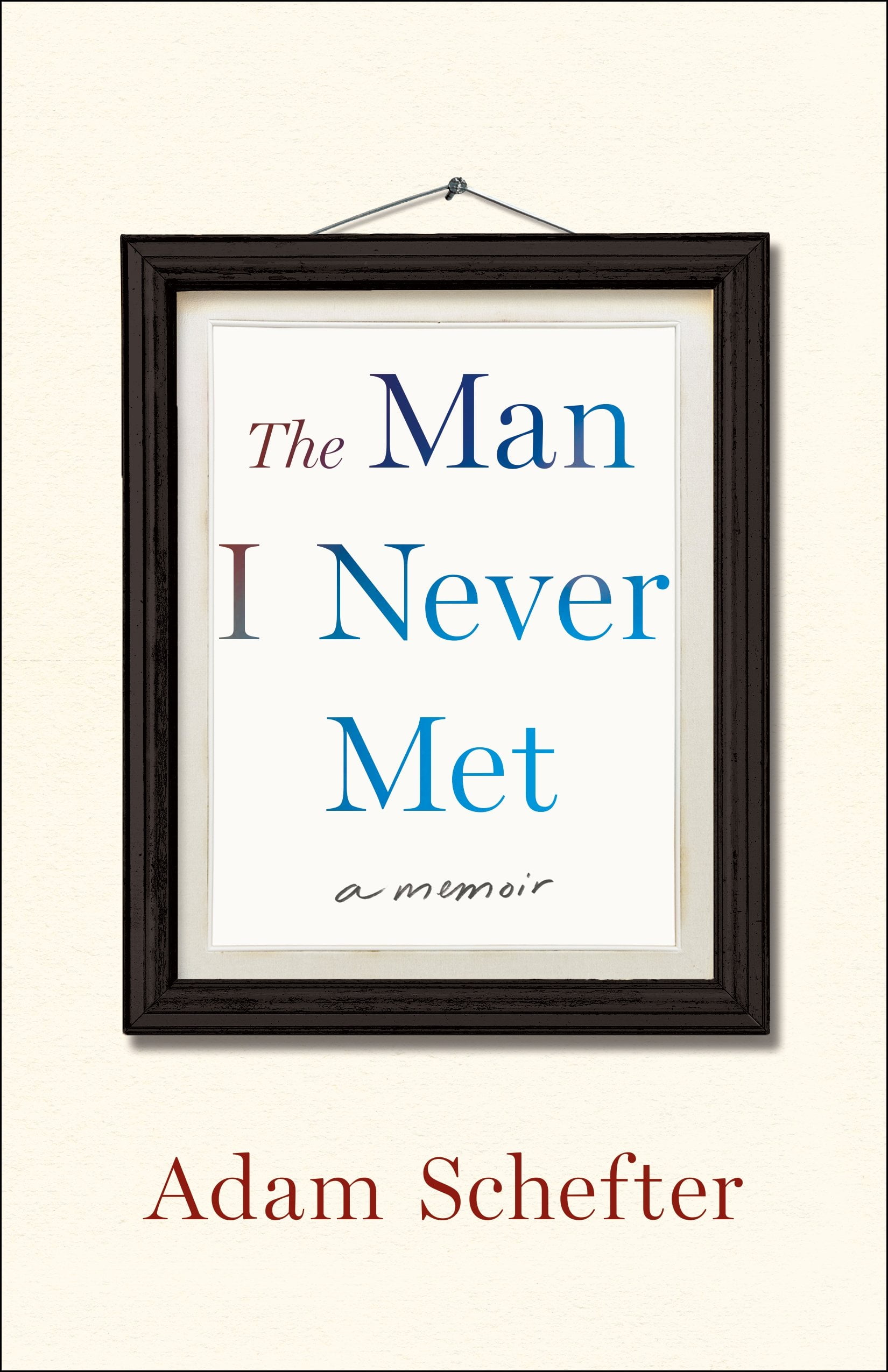 Joe graduated from Boston University and worked in Tokyo and London, before becoming the director of equity derivatives with Cantor Fitzgerald in New York. 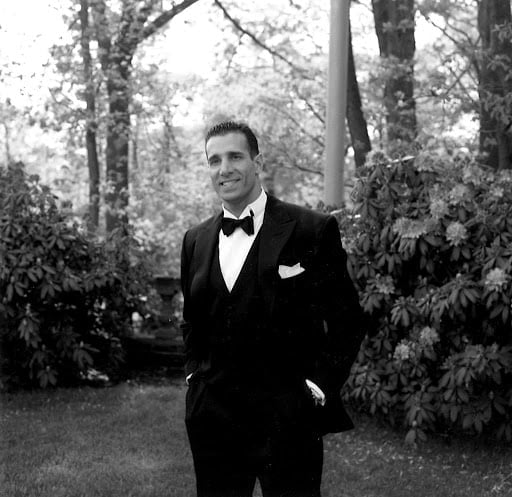 Almost every day he took the ferry to get to work, on the day he died, he asked Sherri to drive him from their  Roslyn home.

After the attack, Joe called his wife twice, the first was a message telling her he loved her, the second one was to tell her what was happening.

Devon graduated in 2018, from North Shore Senior High School, he is nowadays studying economics at Adam’s alma-mater the University of Michigan is an analyst intern at Innovation Advisors.

50-year-old Sharri was born Sharri Brooke Setty on May 29, 1969, in Syosset, NY; she is one of the children born to Charles “Chuck” and Joann Forman Setty.

Sharri met Adam Schefter on a double-blind date in 2006.

“The moment I saw her, I fell for her,” he said. “I saw her and was completely smitten. Her mom used to comment that when we were dating, how much she saw that I loved Sharri.” 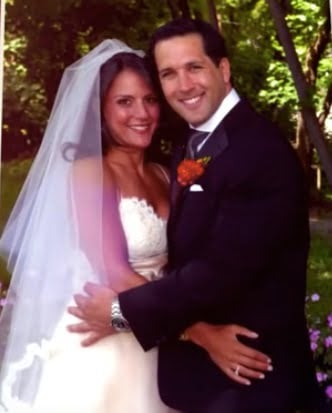