Jocelyn Burgardt is the new girlfriend of Uruguayan soccer player Edinson Cavani; a striker for Paris Saint-Germain and the Uruguay national team. Cavani’s personal life went thru a rough patch when he divorced his wife of two years Maria Soledad Cabris.

Luckily,  after the storm, the sun always comes out and with that came a new love, Cavani’s new girlfriend is a stunning model Jocelyn Burgardt.

Before Jocelyn; Edinson tied the knot with the mother of his two children Maria Soledad Cabris Yarrus in 2010. From their marriage, Edison and Soledad had two children; Bautista born on March 22, 2011 and Lucas born on March 8, 2013.

Soledad Cabris & the Paris Saint Germain striker separated after she found out that Cavani was having an affair with María Rosaria Ventrone, the Italian then 22-year-old brunette from Caserta not far from Napoli where Cavani played at the time. 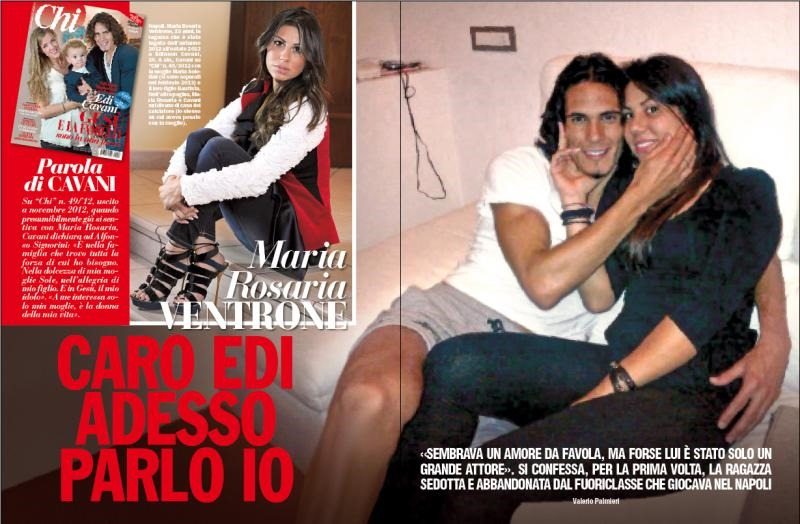 Furthermore, by 2013, their marriage was officially over; the whole attention was on Ventrone. It was even rumored that Cavani was ready to formalize his relationship with his former mistress, however, no such thing happened and things eventually ended between them. 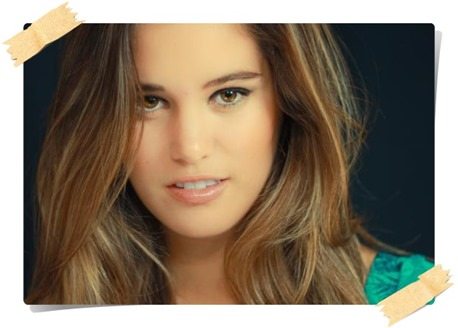 Jocelyn Burgardt, 26, a stunning, curvy model and Samba dancer from Uruguay with a Degree in Cultural Management has become a media sensation from Paris to Uruguay; sadly there isn’t much information about this magnificent creature, from Bella Union, Artiga, Uruguay. 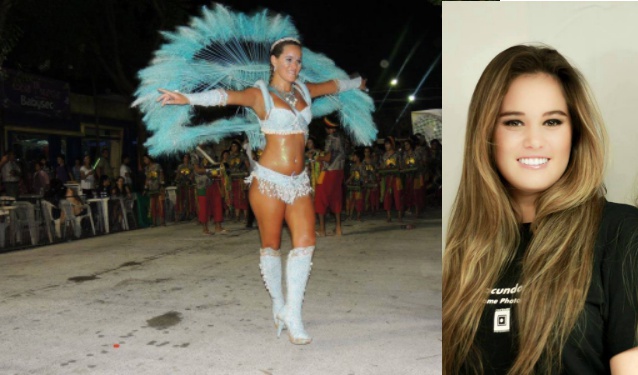 Jocelyn is a former member of the cast of the Uruguayan soap opera dance! La Fuerza del Corazon. (Dance, The Strength from the Heart).