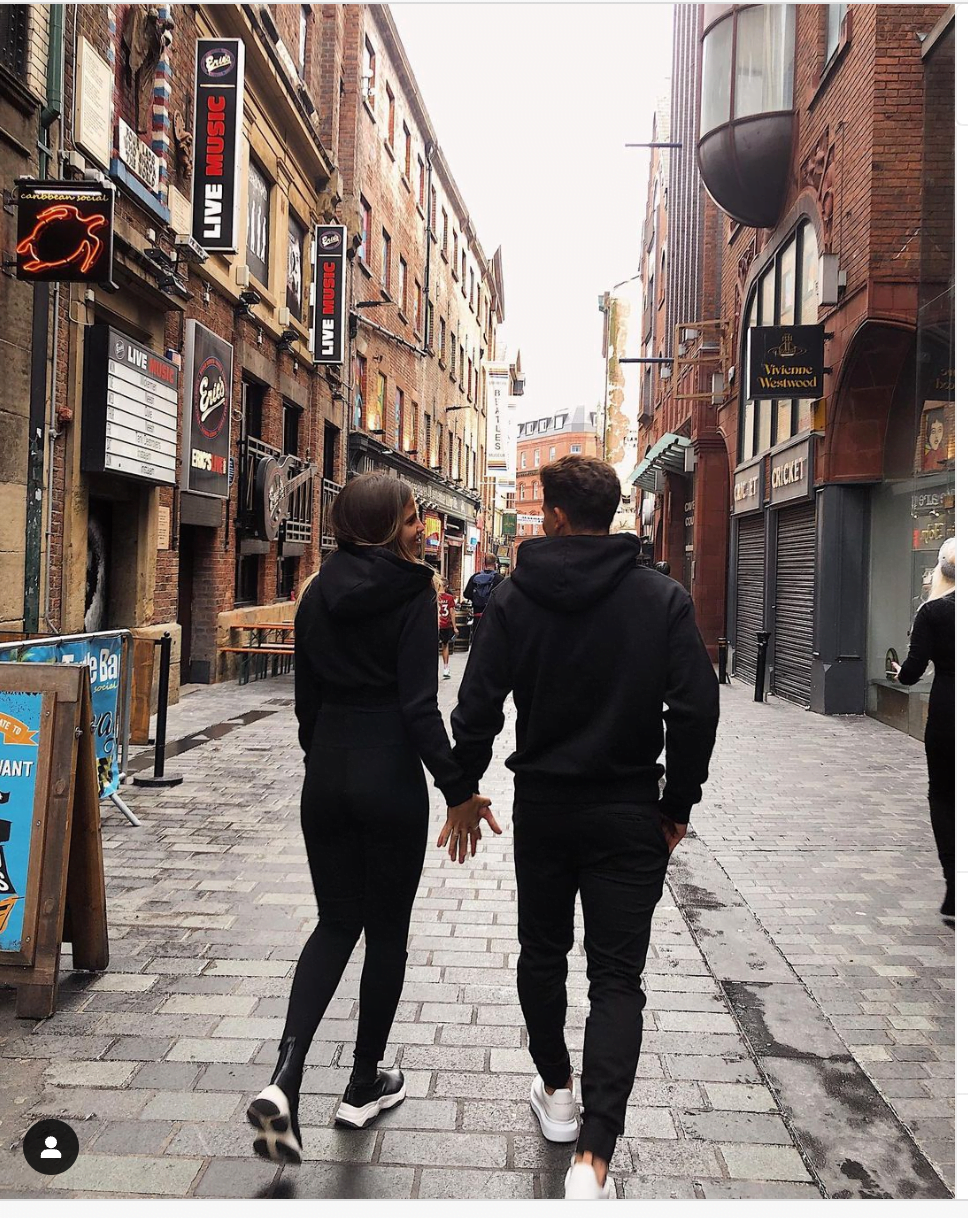 This photo of Julian Alvarez and his GF Emilia was posted on her IG with the. caption

When you want to go for a walk, no matter where you go, I will be your companion.

Before signing with Manchester City, Julian Alvarez played for River Plate from 2016 to 2022 and Atletico Calchin during his youth. 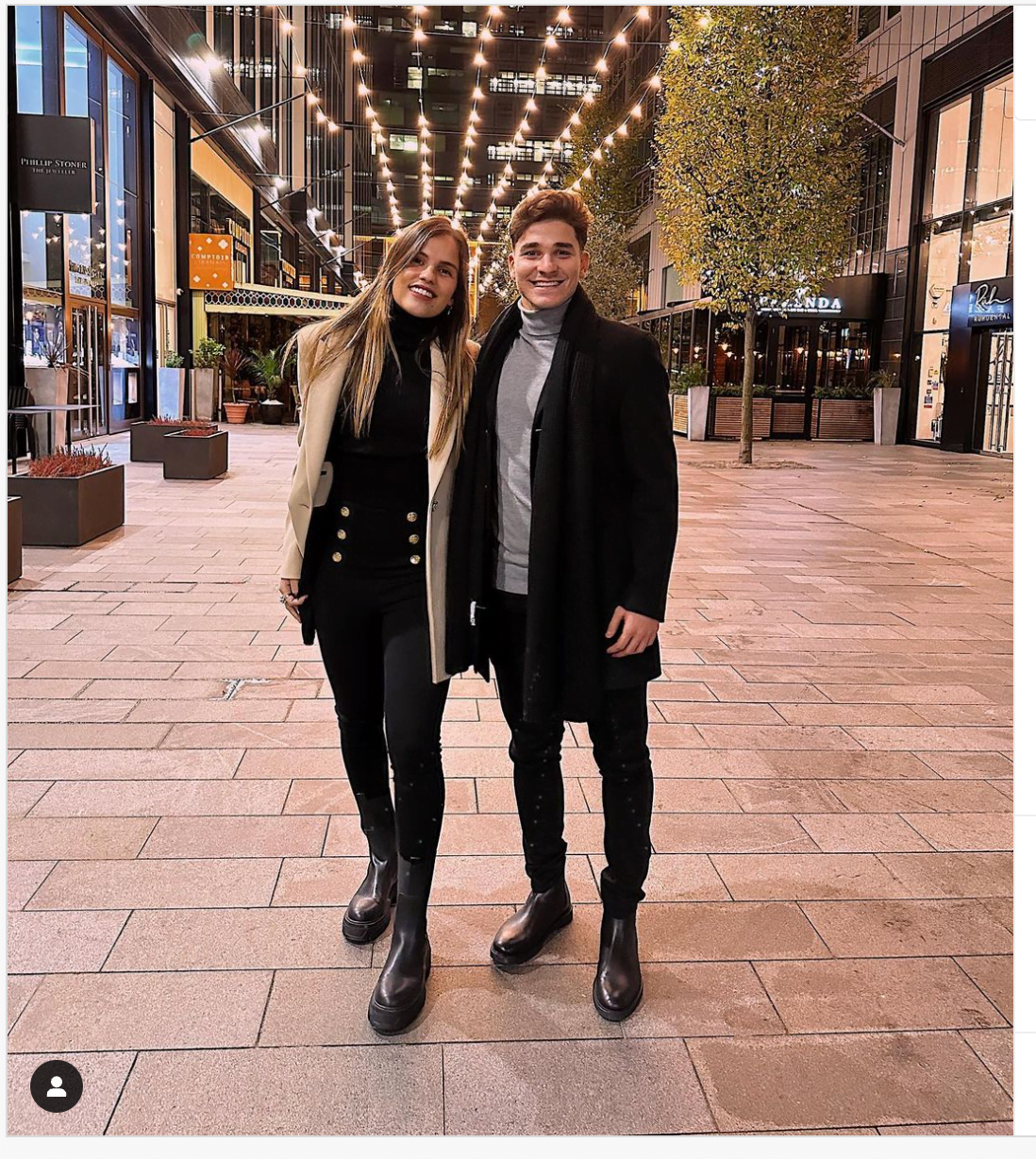 Julian Alvarez has been dating his pretty girlfriend and teenage sweetheart, Emilia Ferrero, for several years; the first photos together on social media appeared in 2017. 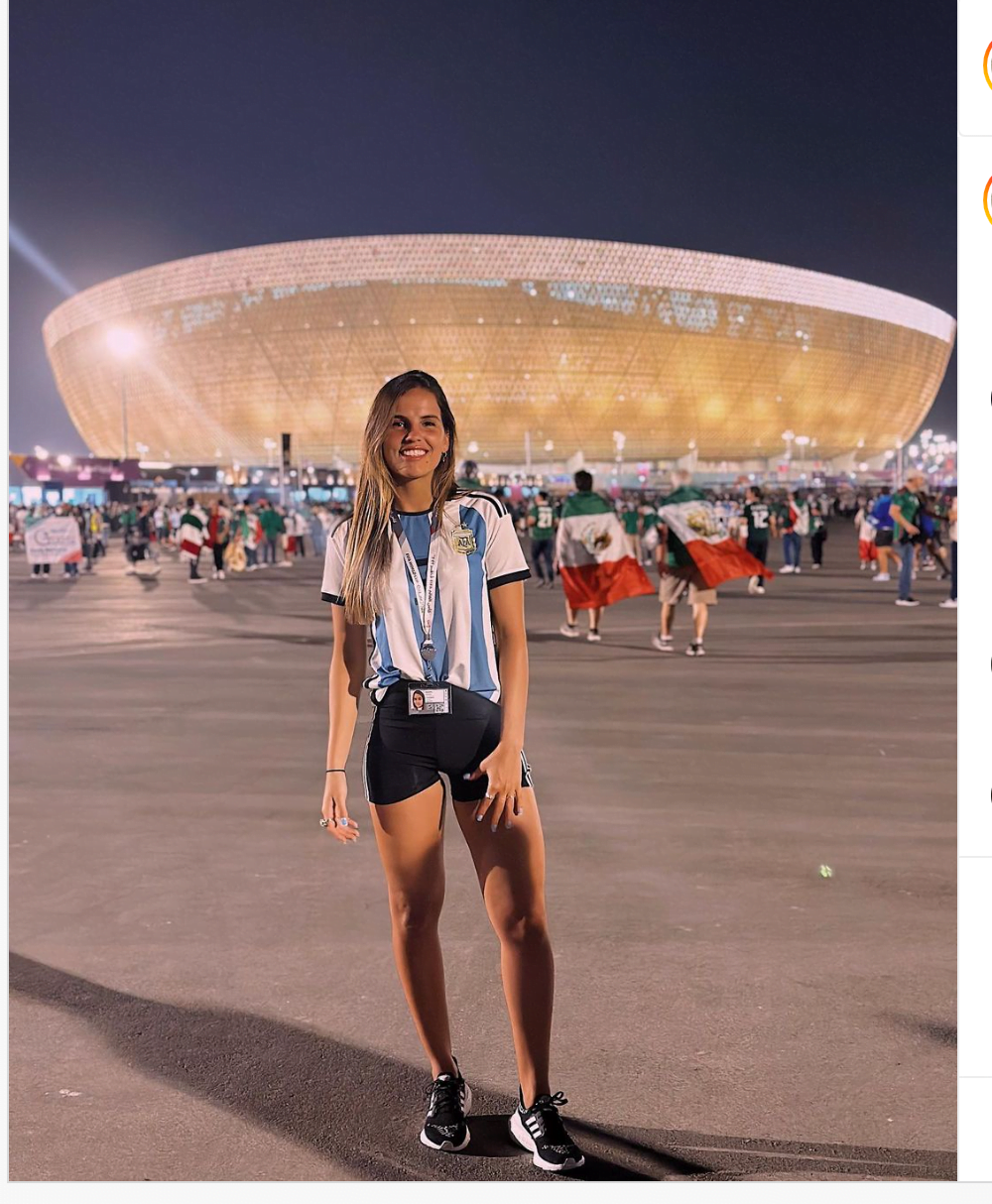 22-year-old Emilia was born Maria Emilia Ferrero in June 2000 in Cordoba, Argentina. Emilia is one of the children born to Elvio Ferrero and his wife Eugenia, also parents to Emilia sister Valentina and brother Tadeo. 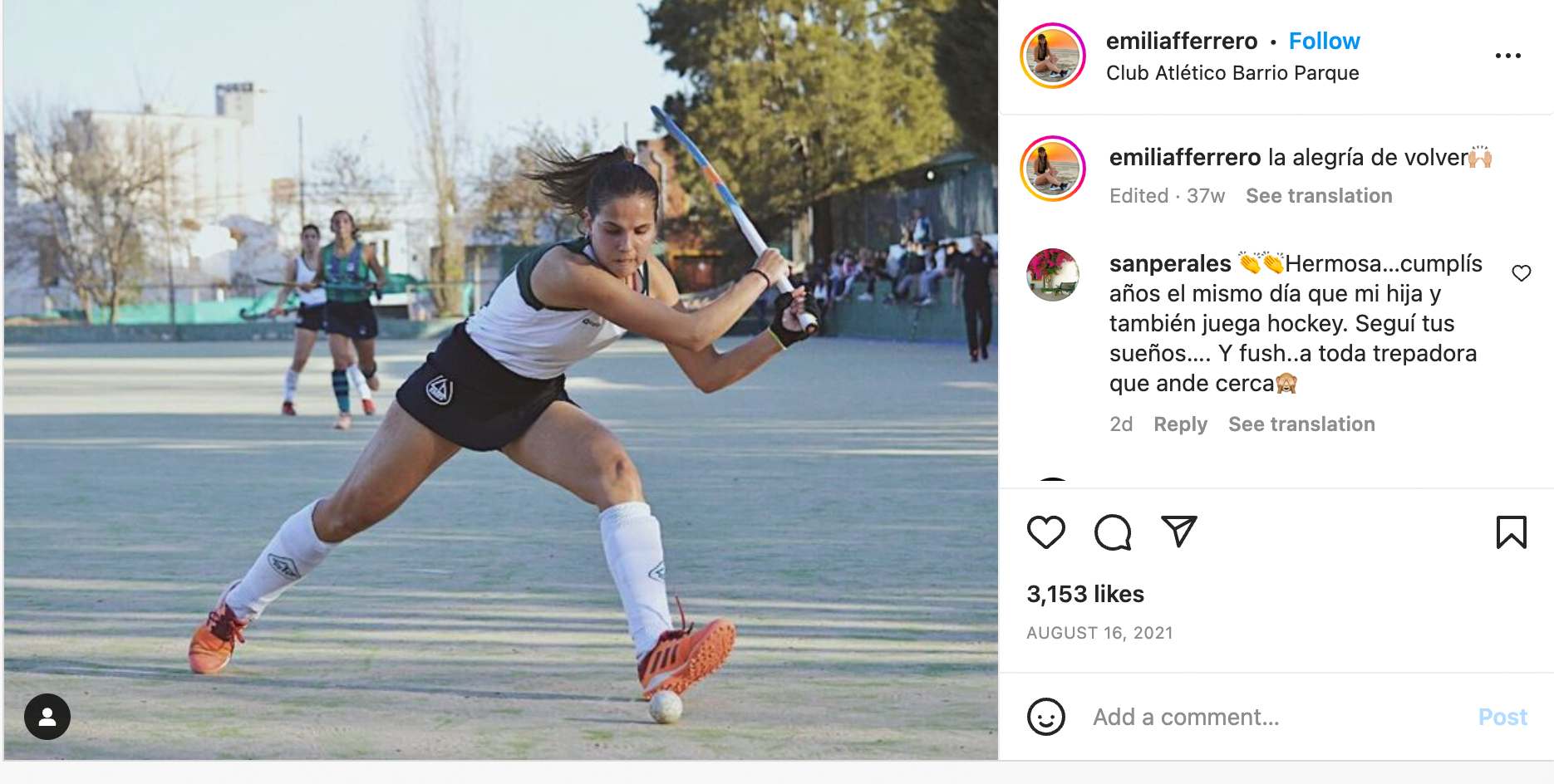 Emilia Ferrero is an attorney in Cordoba; before all of that, Ms. Ferrero was a field hockey player for Club Atlético Barrio Parque

You can find Julian Alvarez’s GF, Emilia Ferrero, on Instagram.