This lovely girl is Deanna Abbey; and she is the girlfriend of ice hockey player Kevin Shattenkirk, a defenseman for the Washington Capitals. He also played for the Colorado Avalanche and the St. Louis Blues. Prior to the NHL, he played college hockey with the Boston Terries at Boston University.

But no doubt you already knew that, right? Just in case you didn’t, allow me to tell five curious facts about Kev.

Ready to meet his lovely girl? 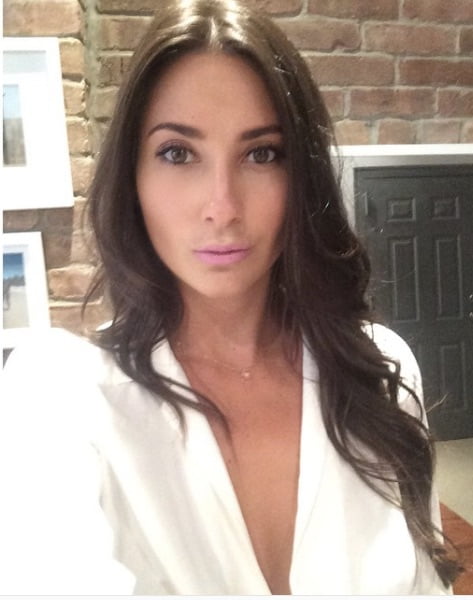 Sadly, there isn’t much about Deanna, thus far we know that 30-year-old Deanna M. Abbey was born on  November 29, 1986; to Richard Abbey and Patricia Adams Boone, also proud parents of Deanna’s older brothers Erick and Lee. 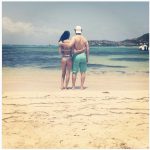 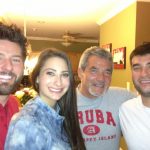 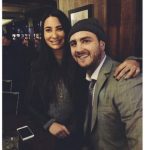 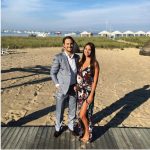 Deanna apparently hails from North Carolina, however, she previously lived in New York and more recently in St. Louis, Missouri.