Meet proud momma Sally Guentzel; she is the beautiful mother of ice hockey player Jake Guentzel. Her boy is a center-winger for The Pittsburgh  Penguins. He also played college hockey at the University of Omaha prior to his NHL Draft selection in 2013.

Proud momma of three Sally Guentzel welcomed her youngest son Jake on October 6, 1994. Jake was born four years after her other son Gave was born on May 2, 1988, and six years before she welcomed her eldest son Ryan born in July 1986. 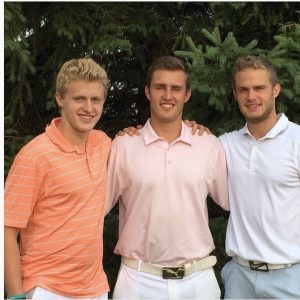 Not all three of her boys turned professional ice hockey players, Ryan, for example, graduated with a degree in finance from the University of Notre Dame; nowadays Ryan is  a real estate advisor for Engel & Volkers in Minneapolis, before that he worked as a wealth management advisor for the KNW Group and a relationship manager and financial representative  at Fidelity Investments before that.

No doubt you have heard about Sally’s middle child Gabe? After he graduated from v and  Colorado College, Game Guentzel signed a deal with the Syracuse Crunch of the AHL; he also played with the Norfolk Admirals, Ritten/ Renon and Asplöven HC in 2014.

Subsequently signed with the Fischtown Pinguins, before signed a deal in May 2016, with the Augsburger Panther organization of the German top-tier Deutsche Eishockey Liga (DEL).

Her youngest son, Jake played hockey at the University of Nebraska- Omaha before the Pittsburgh Penguins selected him in the 2013 NHL Draft; he made his debut on November 21, 2016, against the New York Rangers. 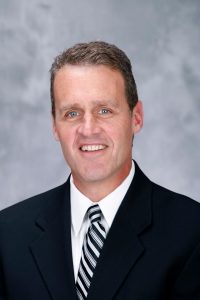 Sally S. Guentzel was born on December 15, 1961, she has been happily married to her husband Michael for over three decades. Michael Guentzel is an associate head coach at the University of Minnesota