Meet the exquisite Mrs. Lana Cook, she is the stunning, loving and caring wife of NFL player Jared Cook. The 6’5″ Alabama native is a tight end for the Geen Bay Packers, he also played for the St. Lois Rams and The Tennessee Titans from 2009 to 2012. Prior to the NFL, Cook played college football at the University of South Carolina.

In my opinion, Lana Cook’s story is why we are here first and foremost. However, there are a couple of interesting thigs, you all should keep in mind about her man.

First is that he was born Jared Alan Cook on April 7, 1987, in Birmingham, Alabama, but moved to Georgia afterward.

Cook graduated from North Gwinnett High School in Suwanee, Georgia before he attended the University of South Carolina, where he joined the South Carolina Gamecocks, while his brother Jason played at Ole Miss.

Lana’s hubby was drafted by the Tennessee Titans in the third round (89th overall) in the 2009 NFL Draft. After a couple of seasons with the Titans and switching to the wide receiver position, Cook signed a deal with the St. Louis Rams on March 12, 2013.

There you go, that was Jared, from here on, we are with Mrs. Cook all the way! 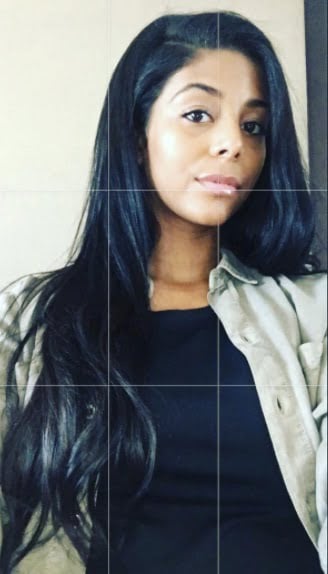 Lana graduated in 2005 with a B.S in criminal justice, psychology and sociology from Middle Tennesee State University, subsequently in 2007 received her cosmetology license from the Beauty Institute.

Back in 2001, Mrs. Cook was a fundraiser coordinator at Reach One Teach One, where she also served as a mentor. Nowadays, she is the co-owner of Lace Lae Salon and Boutique in addition to her wefted  and clip-on human hair extension business Fabuluxe Beauty which she launched in 2015.