Antonela Rocuzzo and Messi are the proud parents of three gorgeous boys, Thiago, Mateo, and Ciro. Continue reading the rest оf thiѕ story tо knоw all about Antonela Rocuzzo from her biography below!

On August 10, 2021, Lionel Messi signed a two-year (with an option for a third year), €110 million contract with PSG. He earns an annual salary of  €30 million the first season, and €40 million the second and third year. 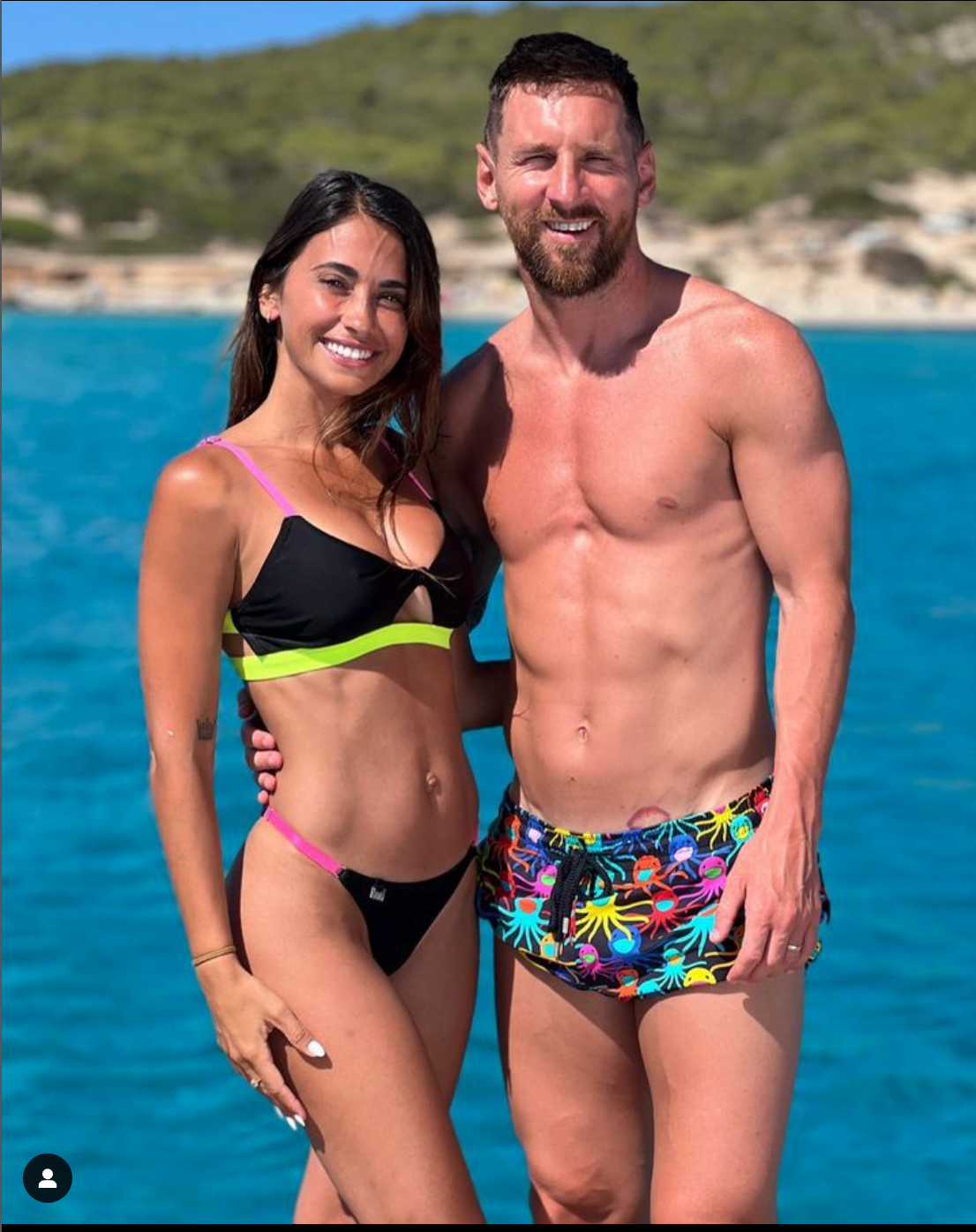 A nutrition science student in Argentina, Antonela continued her studies after moving to Barcelona in 2007. Antonela is one of three children born to Jose Roccuzzo and Patricia, also parents of her sisters, Paula and Carla. Antonela is very close to Daniella Semaan, Cesc Fabregas’s girlfriend, and Sofia Balbi, Luis Suarez’s wife; the three of them post photos of them regularly. Antonella and Lionel tied the knot in Rosario, Argentina on June 30, 2017. Check the video of their wedding below. 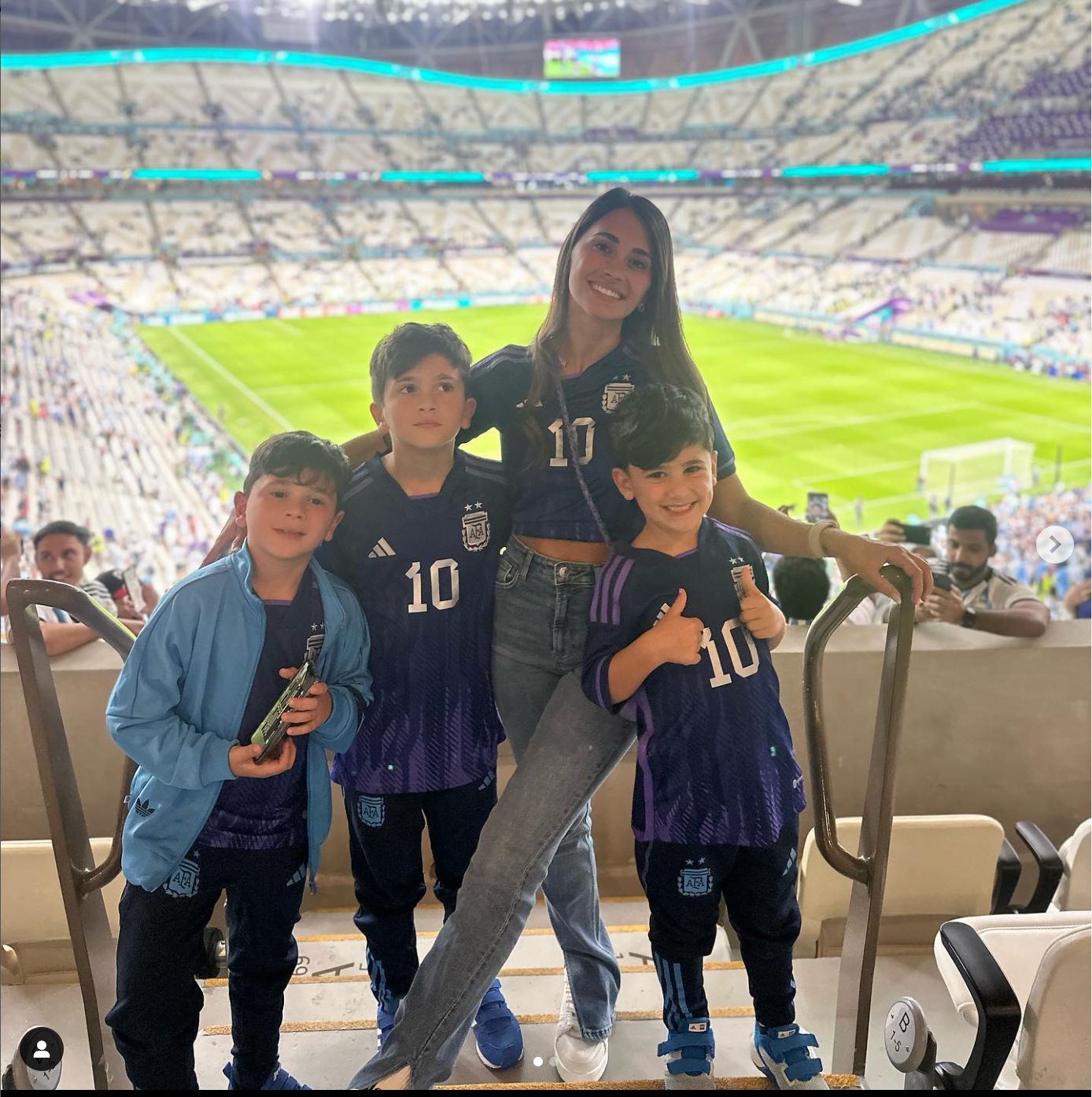