Meet the stunning Lauren Wade; she is the first lady of the LSU  Tigers at Louisiana State University, after all her husband Will Wade is the head coach for the LSU basketball team. Actually, Coach Wade’s place has been replaced by LSU’s assistant coach Tony Benford, after the Tigers suspended him indefinitely for allegedly discussing an offer to recruit.

Will’s Wade and his pretty wife Lauren met in December 2011, they tied the knot in August 2014; they welcomed their beautiful daughter Caroline Elizabeth in April 2015. 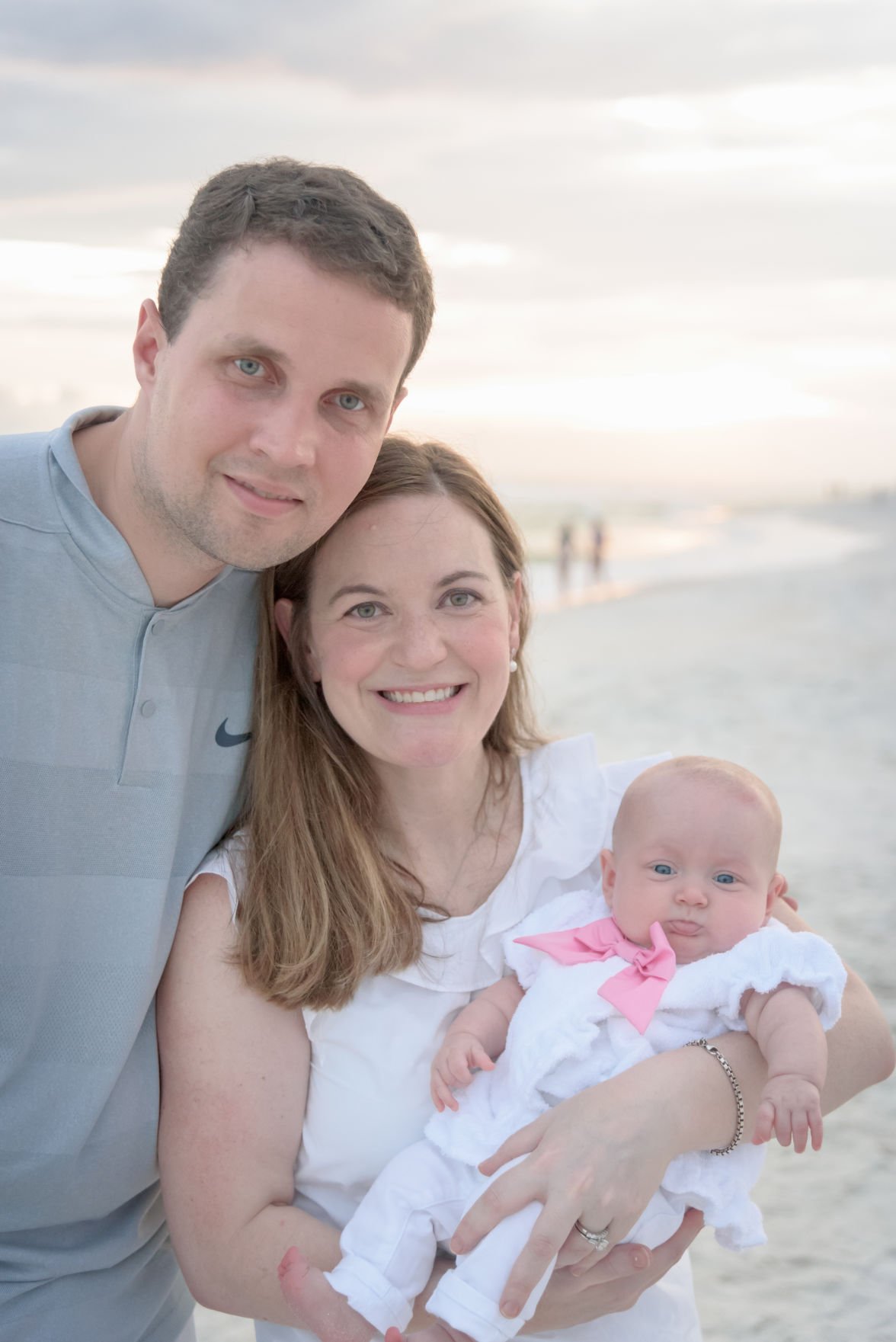 34-year-old Lauren Wade formerly known as Jennifer Lauren Deason (b. 1984); holds a B.A. in journalism, psychology and sports communication from the University of North Carolina at Chapel Hill and an M.Ed. in Child Studies from Vanderbilt University.

She is currently a community manager at Bambino in Baton Rouge, Louisiana; prior to that, she was a research and evaluation assistant at ExCell literacy Project at VCU in Richmond, Virginia.

While in Virginia, Lauren served as camp director for her husband’s basketball camp called “The Will Wade Basketball Camp, LLC.”

She also worked as the editorial coordinator for PGATour.com and an educational consultant for Vanderbilt University.