It seems Kristina Mladenovic is not the only hottie in her family, meet her little brother Luka Mladenovic, he is the blond guy frequently seen with her on Instagram.

Before we get to know Luka Mladenovic, allow me to tell you a brief biography about his big sis Kristina Mladenovic.

Mladenovic was born on May 14, 1993, in Saint-Pol-Sur-Mer, France to Serbian/ Bosnian parents. Kristina became the first European U-14 singles champion in 2007; she defeated Russian tennis player Daria Gavrilova in two sets at the 2009 Junior Open Girls’ Singles, but sadly lost at the 2009 Junior Wimbledon in singles against Noppawan Lertcheewakarmin.

Kristina was defeated by Heather Watson at the 2011 Australian Open.

Although her winning streak in singles has been modest; she has been pretty great in doubles. Mladenovic won the Mixed Doubles titles at the 2013 Wimbledon Championships alongside Daniel Nestor. Subsequently, in 2014 Australian Open along Timea Babos, she reached the 2014 Wimbledon Doubles Final.

Let’s move to the other Mladenovic. 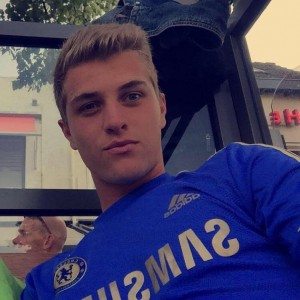 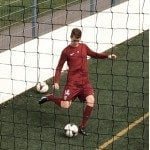 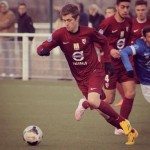 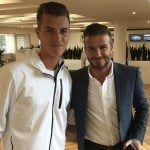 Furthermore, 6’2” Luka Mladenovic was born on June 19, 1996, in France; like his sister, Luka holds French and Serbian citizenship. With athletic DNA running thru his veins Luka chose soccer; he is a midfielder player who started his career with ACBB (AC de Boulogne- Billancourt in 2013. He then played with FC Metz under 19 and currently plays for FC Metz B.

Wondering who is Kristina Mladenovic’s boyfriend at the moment? Well she has been dating fellow tennis player Dominic Thiem since 2017. 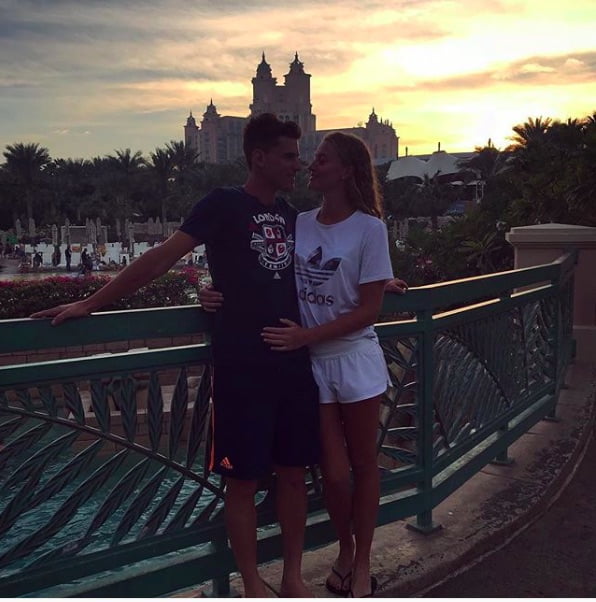 Regarding her bro Luka, he is not single either, his girlfriend if the stunning French model, Louise Hébert.