Meet pretty Kelsey O’Neal  Anderson; she is the pretty wife of tennis player Kevin Anderson, the South African native graduated from the University of Illinois, before turning pro in 2007. 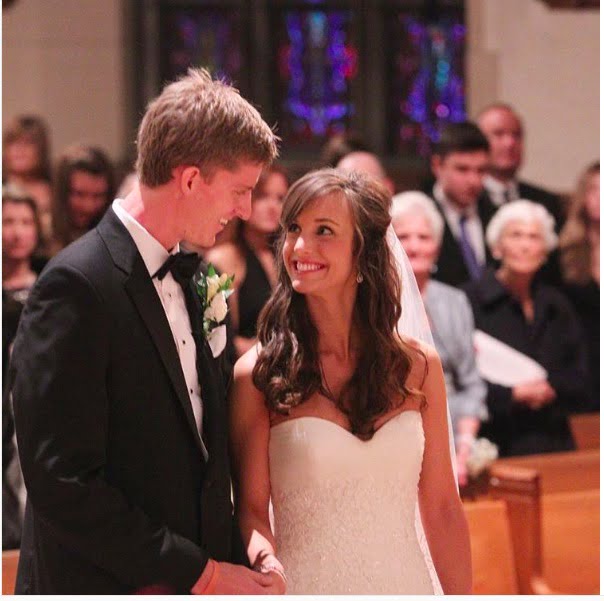 Anderson met Kelsey five and a half years ago during college at the University of Illinois before tying the knot in 2011. The couple honeymooned in Miami and St. Lucia.

Lovely Kelsey was on the golf team while she attended the University of Illinois; while her future hubby was a member of the tennis team. Their wedding reception took place at the North Shore Country Club in Glenview, Illinois, where Kelsey’s father was a golfer at.

“It was just an incredible weekend, especially having friends and family coming from all over the world to be a part of our special occasion,” said Anderson. “Illinois has become my home since leaving South Africa; it was where I went to college and where Kelsey and I met. It was the most special day of my life.”

Kelsey who now goes by Kelsey Anderson was born November 11, 1986, in Glenview, Ill.; She is the daughter of Timothy and Lynn O’Neal.

Her father is a PGA Master Professional at North Shore Country Club where he was honored as the Illinois PGA Professional of the Year and sister, Megan, was a tri-captain for the Illini. 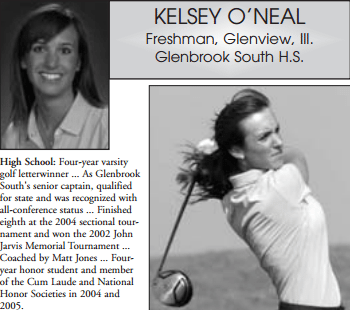 Nowadays, Kelsey reveals, she is a full time touring wife. On Twitter she says

Full-time tour wife, traveling the world, watching A LOT of tennis, & loving every minute of it!

But before becoming an ATP’s wife, she worked providing Assurance Services at Ernst & Young. Prior to that, she was a golf shop attendant at Winnetka National Golf Club back in 2007; she then moved on to The Glen Club and left golf to become a Summer Associate and later a Consultant at Navigating Consulting from 2008 till 2010. 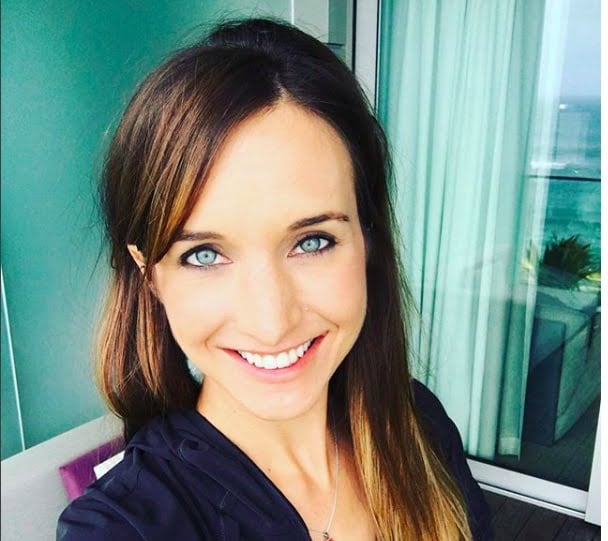 According to her old LinkedIn profile, she graduated with Honors in Accountancy and Finance in August 2009 from the University of Illinois at Urbana-Champaign  College of Business.