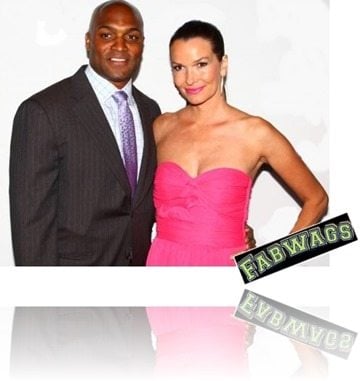 Former NFL player Amani Toomer played for 13 years as a wide receiver wide receiver with the giants  and the Kansas City Chiefs. Toomer has been married twice,  his second wife is the utterly beautiful Maj Moeller Toomer and this is her story.

40-year-old Amani Toomer’s first wife was Dr. Yola Dabrowski, 42,  born Yolanda Eva Dabrowski. They got married in a civil ceremony in Las Vegas on October 19,  2002, followed by a religious ceremony on October 28, 2002. Things between them became ugly in 2007, when Yola a chiropractor and real estate agent alleged she was the victim of extreme cruelty, added that Amani was relentlessly demanding, insecure and paranoid. And for that she said she didn’t want to have kids. 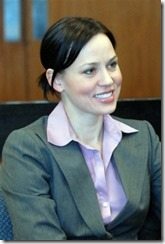 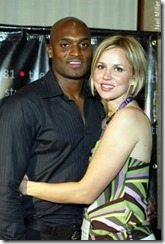 On the other hand Toomer who sued to annul his marriage because Yola committed “fraud” when they wed, when they got married she bowed to have a big family, instead she refused to have the “big family” and  had up to four” abortions “against Toomer’s wishes [and] without his consent.

“This false promise was never delivered,” he charges in documents filed in court.

At that time Yola Dabrowski  was granted $11,000 a month in temporary support, wants permanent alimony and half the couple’s marital assets. Their divorce was finalized that year. 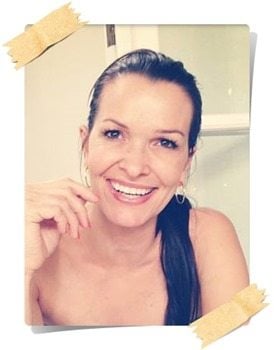 It not clear when Amani Toomer got married to his second and pretty wife Maj Moeller, they have three gorgeous and amazing children, twins Amani Jr. and Jasmine and a  little daughter born last year. 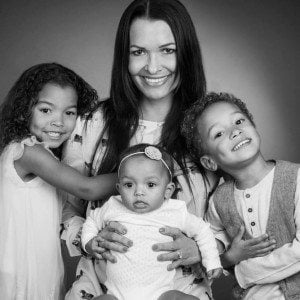 Maj Moeller Toomer was born in Aarhus, Denmark. She attended at Amtsgynasiet I Paderup and Rougsokolen School in Denmark. Mrs. Toomer graduated from Den Sociale Hojskole, Arhus and used to be a real estate agent at Douglas Elliman.