This talented and beautiful girl is Dara Howell; the Canadian freestyle skier and the ex-girlfriend of Canadian NHL player Mark Scheifele, a center for the Winnipeg Jets as well as Canada National Team.

Prior to joining the big guys, Mark played for the Kitchener Jr. Rangers in his hometown of Kitchener, Ontario.  Scheifele made his international debut with the Canadian team at the 2012 World Junior Championships in Canada.

The Winnipeg Jets selected Scheifele in the first round (7th overall) in the 2011 NHL Draft, the same year, the Jets announced they would no longer be known as the Atlanta Thrashers. 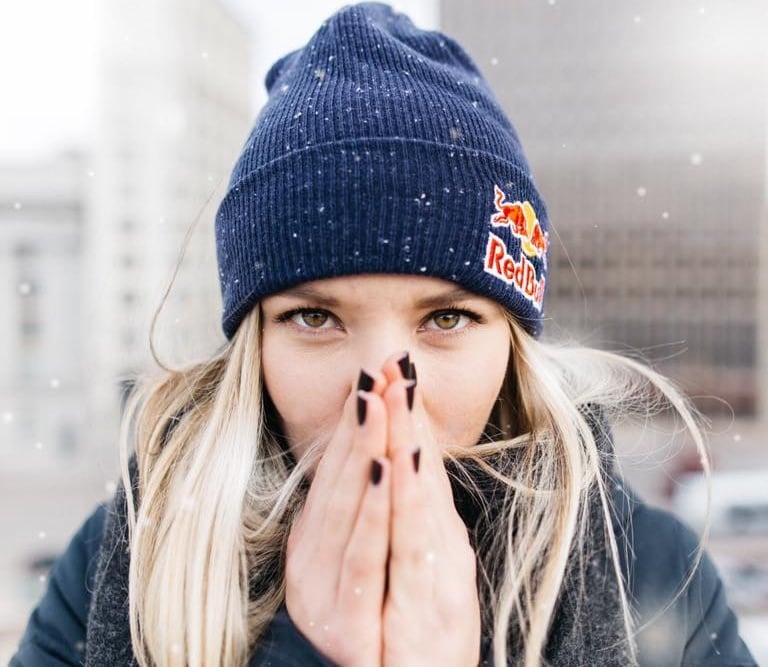 Scheifele and Dara Howell started dating in 2014; they met each other through his father, who spent time at the Howell Lodge, Pow Wow Point Lodge. 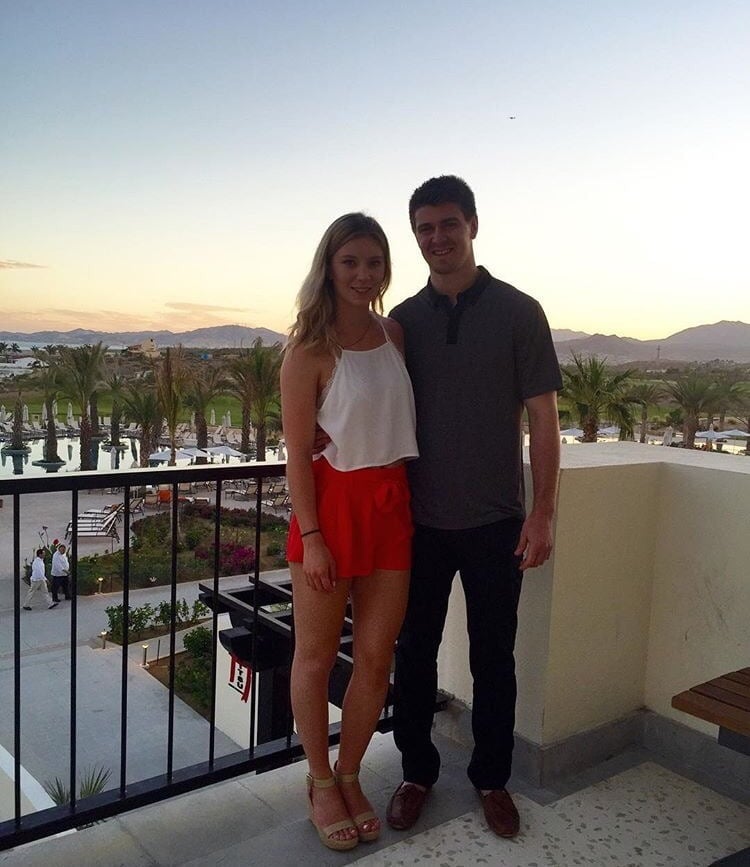 Dara was born August 23, 1994, in Huntsville, Ontario; she is one of two children born to  Dough and Dee Howell also proud parents of her older brother Brett.

She studied at Huntsville High school, Huntsville public school and subsequently attended Tawingo College, she took her first podium at the 2012 Winter X Games in Tignes where she won the bronze; her first silver medal was at the 2013 FIS Freestyle World Ski Championship in Voss, Norway.

Dara trained with fellow Canadian Freestyle skier Sarah Burke at Momentum Ski Camps in Whistler Blackcomb, when Howell won her gold medal at the Winter Olympics Games in Sochi, Russia, she decided it to Burke. 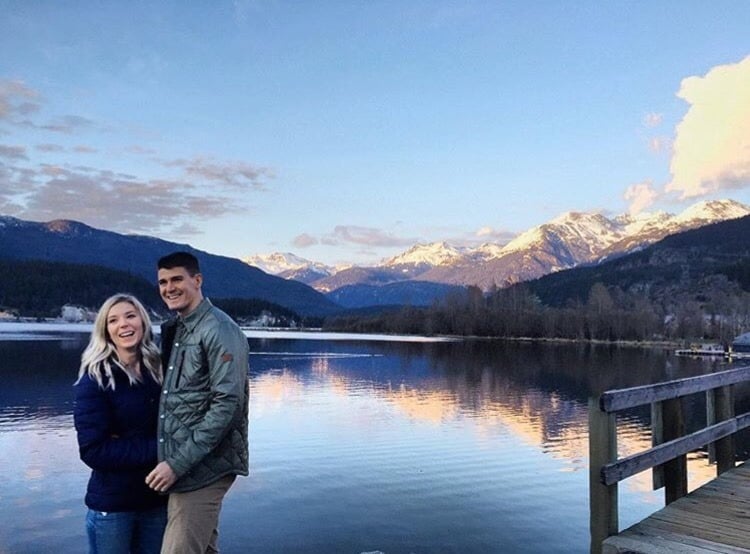 It is unknown why or exactly when Scheifele and Howell split up; but the last photo of them together was around July 2016. They no longer follow each other on Instagram or Twitter.