This lovely gal Wag is Francesca Cormanni; and she is the new wife of Italian soccer player Matteo Darmian, the full back player for Manchester United.

He also played with Milan, Palermo and Torino prior to signing with the English soccer club in July 2015. In addition to the previously mentioned, Cormani played with the Italian National team.  Matteo and Francesca have known each other they were teenagers, and dating since 2008. 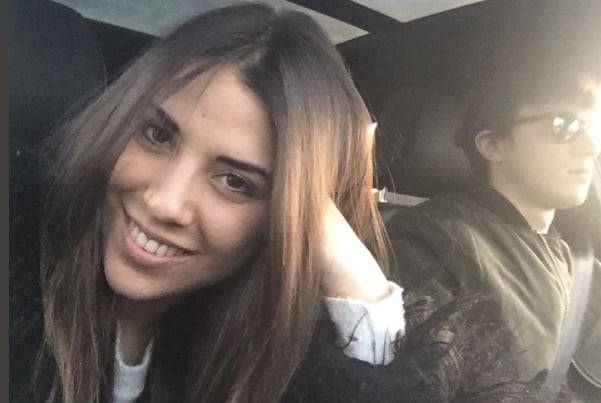 Matteo and Francesca have known each other they were teenagers, and dating since 2008.  Francesca Eleonora Cormanni from Milan showed her beautiful engagement ring on Instagram on December 2, 2016. 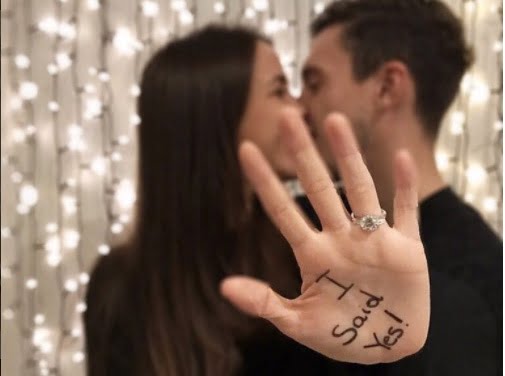 They finally tied the knot on July 14, 2017,  in Rescaldina, a town on the outskirts of Milan. (Photos in the video below)