Meet the lovely Becky Edwards; she is the girlfriend of PGA golfer Brooks Koepka.  While the West Palm Beach native is becoming a promising golfer, Becky is quite impressive herself, after all, she is a soccer player for the Orlando Pride and once represented the US in the USA Women’s National Soccer Team.

However, Becky and Brooks split up in December 2016; he is now dating Jena Sims, check her out in this link

Becky was born on May 22, 1988, in Downingtown, Pennsylvania, to Dave and Mary Ellen Edwards. She graduated from Downingtown West High School and subsequently, from Florida State with a marketing major. After college, FC Gold Price selected Becky with the 12th overall pick in the 2010 WPS Draft. 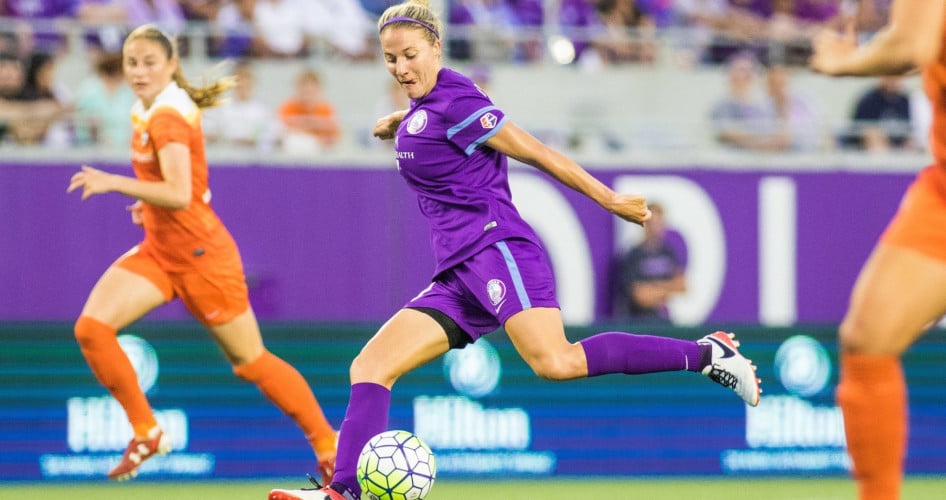 A year later, Edwards joined the Western New York Flash with whom she became the 2011 WPS Champions. She joined Kristianstads DFF of Sweden in 2012, before returning to the US and joined the Portland Thorns FC. 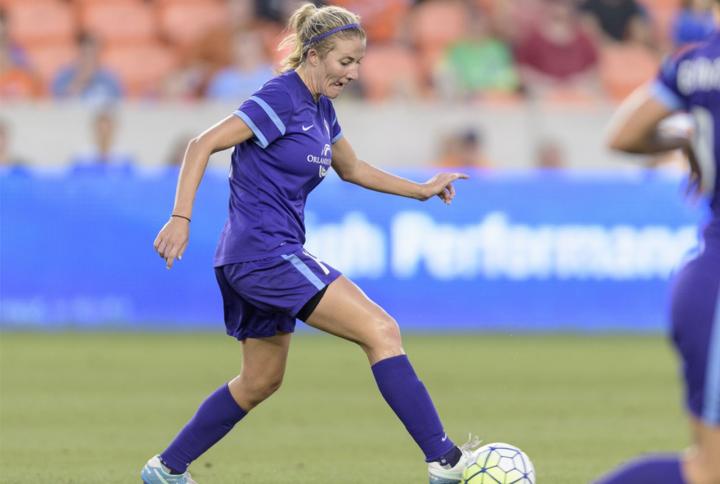 The Houston Dash selected her in the 2014 NWSL Expansion Draft, but by October 2014, they traded her back to the Western New York Flash. Edwards announced her retirement in September 2016, eventually decided to came out of it with the Kristianstads DFF in 2017.