PGA golfer Paul Casey has many reasons to feel happy; but the most important reason is his family, his lovely wife Pollyanna Woodward and their adorable son. 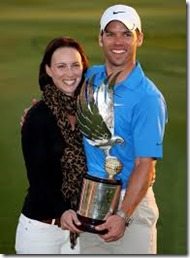 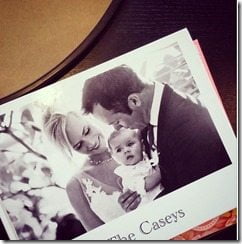 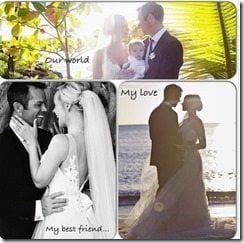 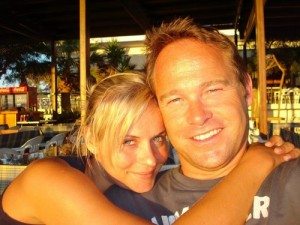