Servando Carrasco is the Mexican/ American MLS Soccer player with L.A Galaxy, who happens to be the loving husband of Female soccer player Alex Morgan, the forward player for the Portland Thorns FC of the National Women’s Soccer League.

One Key of the success behind Alex morgan is that she is on a plant-based diet, she even made it to PETA’s most beautiful vegan in 2019.

“I never thought it was possible I could be playing at an elite level as a professional athlete with a plant-based diet,” 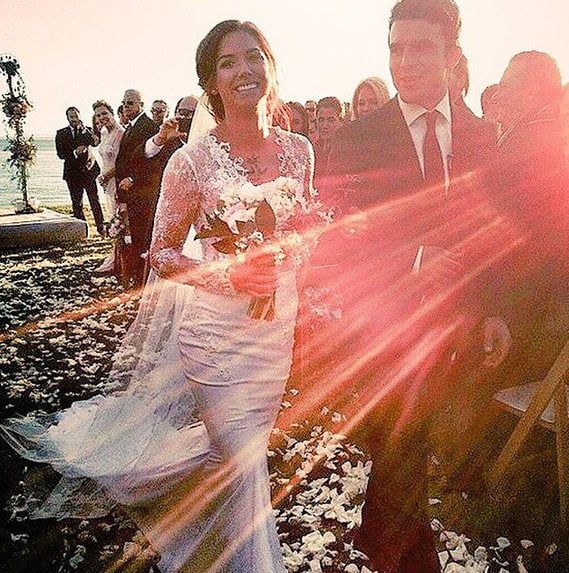 In 2017, he entered the MLS Re-Entry Draft, there L.A Galaxy selected in the second stage; unfortunately, they released by the end of the 2018 season.

In October 2019, Servando and his wife Alex, announced they will welcome a baby girl in April 2020.