Meet Karah Abbott; she is the North Carolina native who accusedUNC Charlotte quarterback Kevin Olsen of beating and abusing her in 2017. At the time Ms. Abbott was referred to as Olsen’s girlfriend. 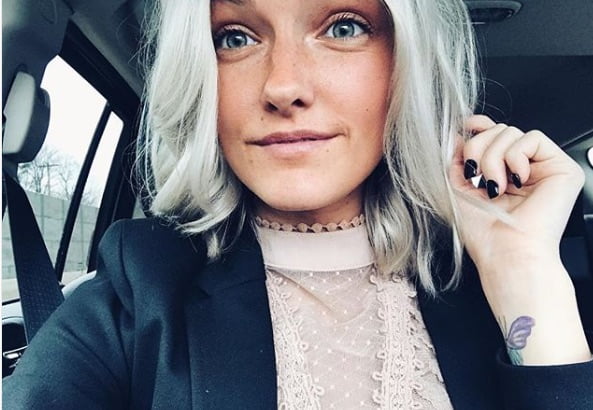 Ms. Abbott was born Karah Brookwyn Abbott in 1993, in King, North Carolina. She is the daughter of April B. Smith and Tudor Gray Abbott, ages 46 and 47, respectively.

She has one younger brother named Tudor Nathaniel, 23.

Her side of the story

This is what fear looks like. You can’t deny the bruises and injuries. This is controversial and it will upset people. For the longest time I couldn’t even look at these pictures without breaking down.

I hated myself for the things I dealt with and the things I let him do to me. It was my choice to leave that night, tooleave for good.

Continuously asking myself how the man I once loved could do this to me. How he could hit me over and over again, then want to have after. How someone could be so cold, and heartless. I’ll never have the answer and I’ll live the rest of my life asking why. I know I’m not perfect.

Domestic abuse and sexual assault is something that as human beings we have to work on. There has to be change.

It is not consent if someone is afraid to say no. Yes yesterday doesn’t mean yes today; I will forever know what happened to me that night and there’s not one person on this planet who can tell me otherwise.

Protecting the people who hurt others physically, emotionally, and mentally is only encouraging the behavior and it’s sending the wrong message. Abuse is only going to grow not decline.

Thank you to everyone who has stood by my side you keep me going and I couldn’t be more blessed to have so much love and support. It didn’t go the way I wanted; But I know my story, and that’s all that matters.

Moreover as you look at this I want you to ask yourself have you seen someone endure this kind of pain.

<style>.mcclatchy-embed{position:relative;padding:40px 0 56.25%;height:0;overflow:hidden;max-width:100%}.mcclatchy-embed iframe{position:absolute;top:0;left:0;width:100%;height:100%}</style><div class=”mcclatchy-embed”><iframe src=”https://www.charlotteobserver.com/latest-news/article222729995.html/video-embed” width=”640″ height=”400″ frameborder=”0″ allowfullscreen=”true”></iframe></div>Have you endured it yourself? What are you going to do about it. How are you going to help make it STOP? I know what I’m going to do. I’m going to fight like to save others while continuing to save myself. I’ll never stop you shouldn’t either. Please be the change this world needs to see. #metoo #dva #1in4

Karah’s name remained anonymous during the trial but she subsequently decided to come forward to save others from the pain she endured. 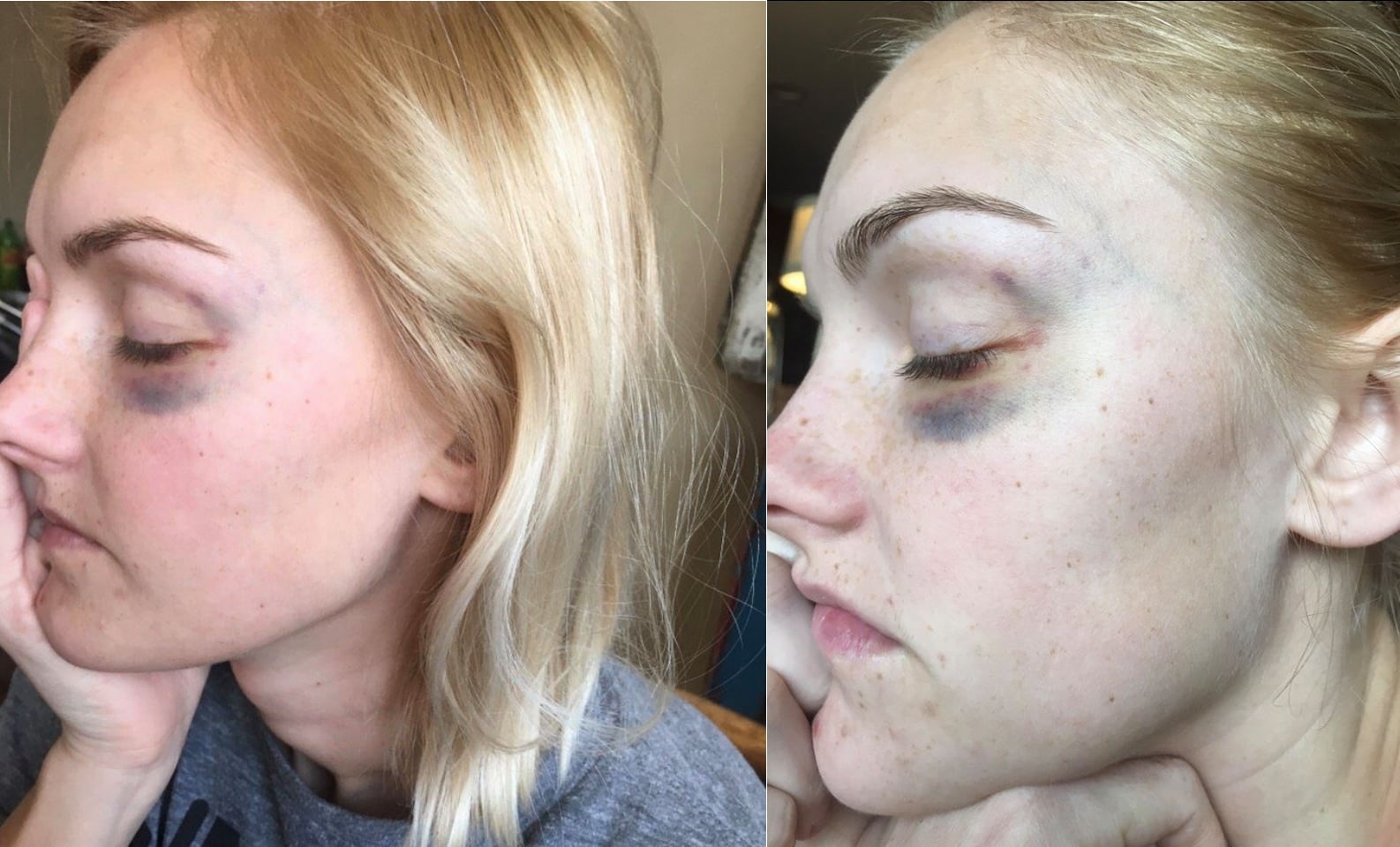