Meet Kim Lauletta; she is the beautiful and amazing mother of NFL player Kyle Lauletta, the quarterback for the New York Giants, who played college football for the Richmond Spiders at the University of Richmond, prior to getting drafted by the Giants in the fourth round (108th overall) in the 2018 NFL Draft. 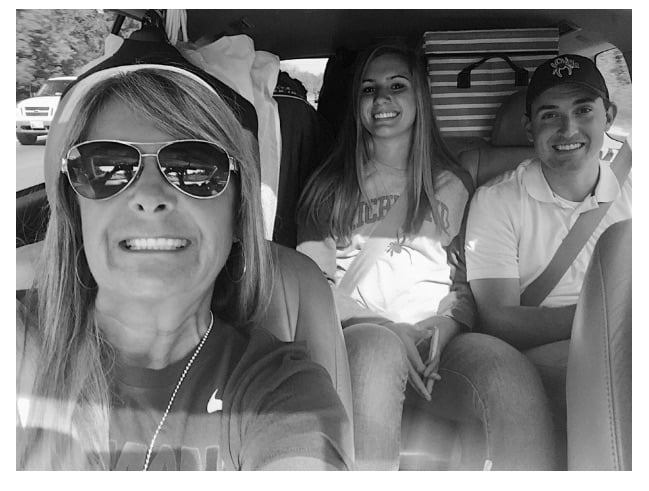 Her husband Joseph C. Lauletta Jr. also 53, is a former football quarterback at Naval Academy, his cousin Lex Lauletta was a punter also at Naval. 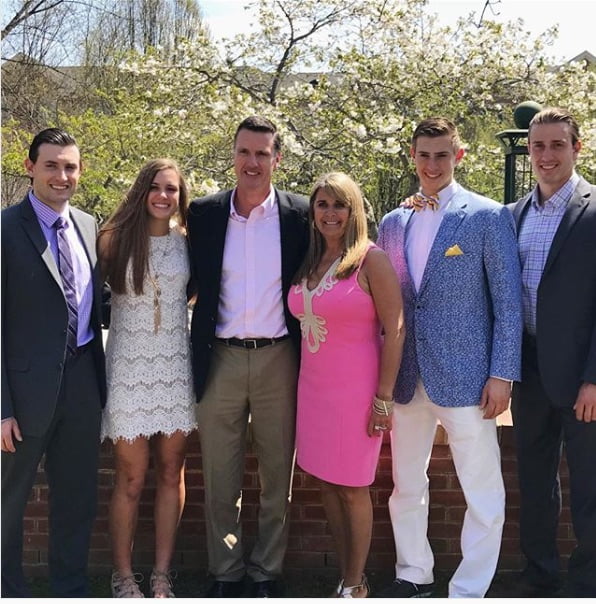 In addition to Kyle, Kim and Joe Lauletta are the proud parents to three more children; Bryce, Trey and daughter Brooke.