Simone Lambe is the ex-wife of former German soccer player Michael Ballack; he was a midfielder with Germany National Team and played with Bayer Munich, Bayer Leverkusen, and Chelsea.

On June 25, 2010, signed a two-year contract with Bayer Leverkusen.

“With my transfer to Bayer Leverkusen a circle is complete. I had a beautiful and successful time here, on which I like to look back a lot,” Ballack told the club’s official website. “That was a factor in my decision.”

In addition to his earning from soccer, he earned a large figure from his endorsements that continued to this day, in April 2017,  signed an endorsement deal with the foreign exchange and commodities brokerage, HotForex.

“I am very glad to collaborate with a highly reputable broker of HotForex’s stature, that has managed to become a top choice for FX traders worldwide,” said Ballack. 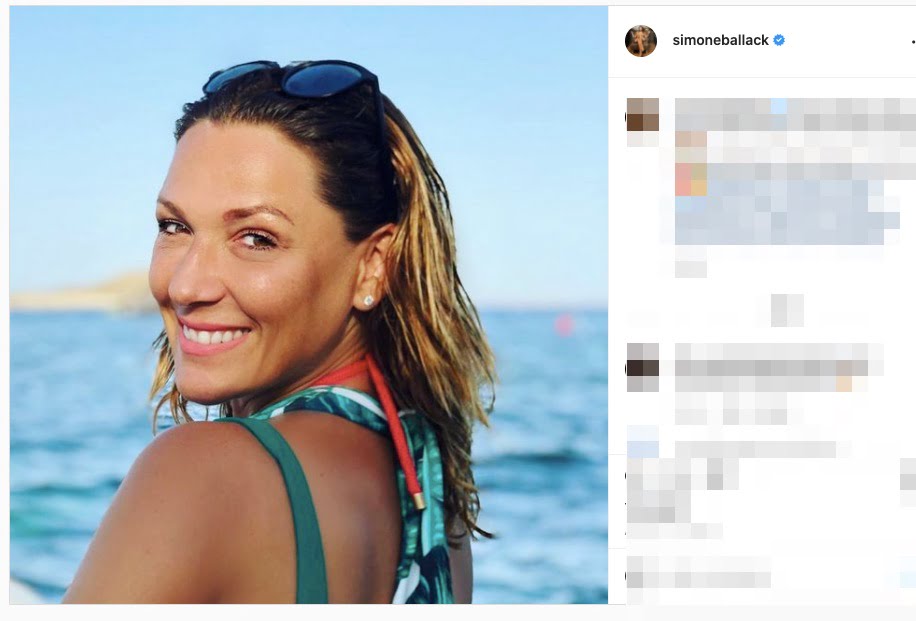 Michael Ballack dated his ex-wife Simone Lambe for several years before they got married on July 14, 2008. They welcomed three sons, Louis, Emilio, and Jordi. Michael and Simone’s marriage ended in 2012.

Simone Lambe, aka Simone Mecky-Ballack, the name she goes by, was born on February 16, 1976, in Kaiserslautern. She grew up with her mother after her parents divorced. Simone received pharmaceutical training and has some commercial clerk experience, which probably helped her get a job in the restaurant business.

She met Ballack in 1998 at the Café am Markt in her hometown; he was playing with FC Kaiserslautern, they started dating that same year. Simone and Michael welcomed three sons before they finally got married in 2008. 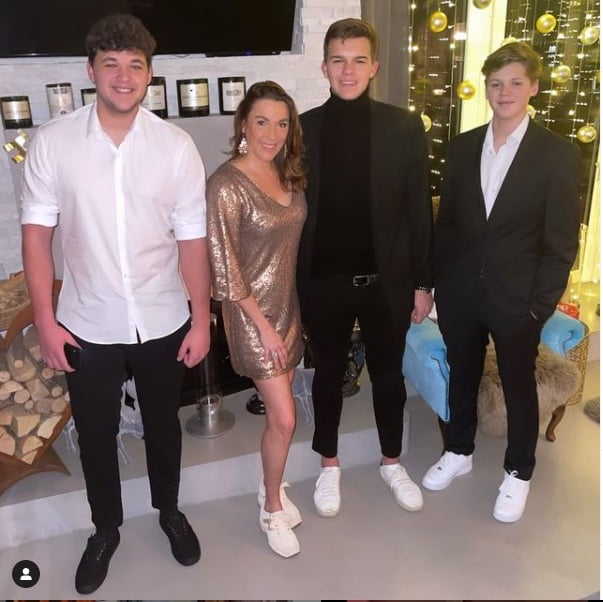 Chickeria, her restaurant opened its doors in Kaiserslautern in 2013; unfortunately, it closed four years later. Simone started dating her childhood friend Andreas Mecky, an IT specialist who became her second husband on May 11, 2019. 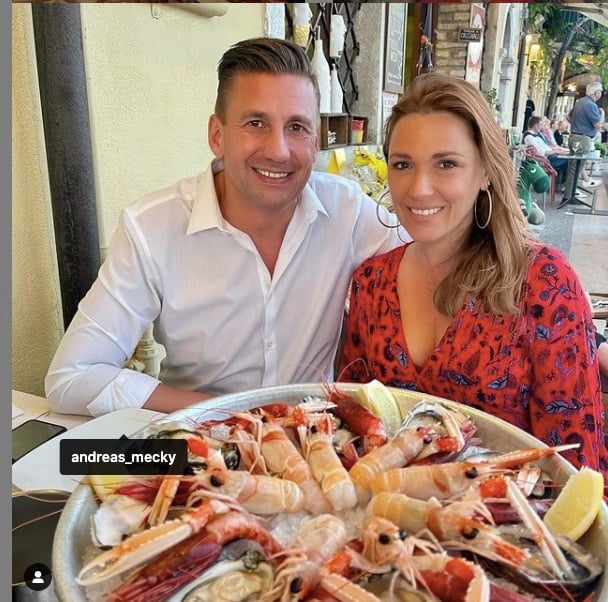 Michael Ballack has three sons born from his marriage to Simone Lambe, Louis born in 2002, Emilio born on September 19, 2002, and Jordi born in 2005. There isn’t much information about Louis except that he played soccer; Emilio, who graduated from Munich International School, died at the age of 18, on August 5, 2021, in Troia Peninsula, Portugal, in a tragic quad bike accident.

Jordi, the youngest, is into music and soccer; he is on the German soccer team Bayerischer Fussball-Verband squad. 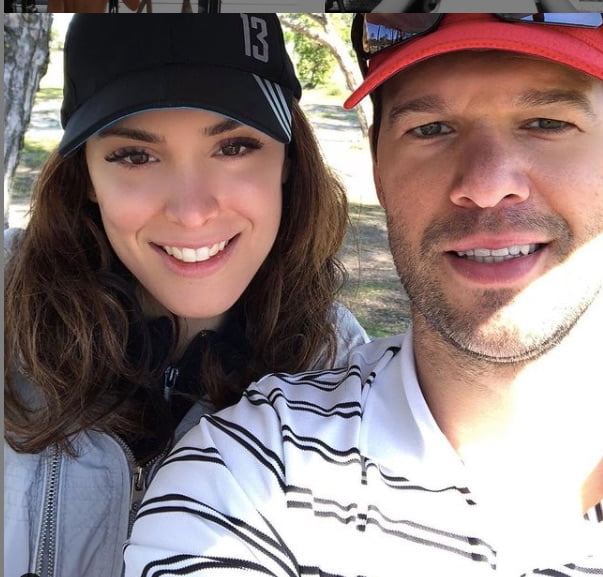 Ms. Tannous worked at Charlie Rose Office with Bloomberg back in 2012; later, she joined Deutsche Bank. In 2015, she was the executive director at Goldman Sachs; from May 2017 to 2021, Natacha was head of Germany & France at Tifosy Capital & Advisory.